Podcast: Is the Saudi Golf League dead in the water? 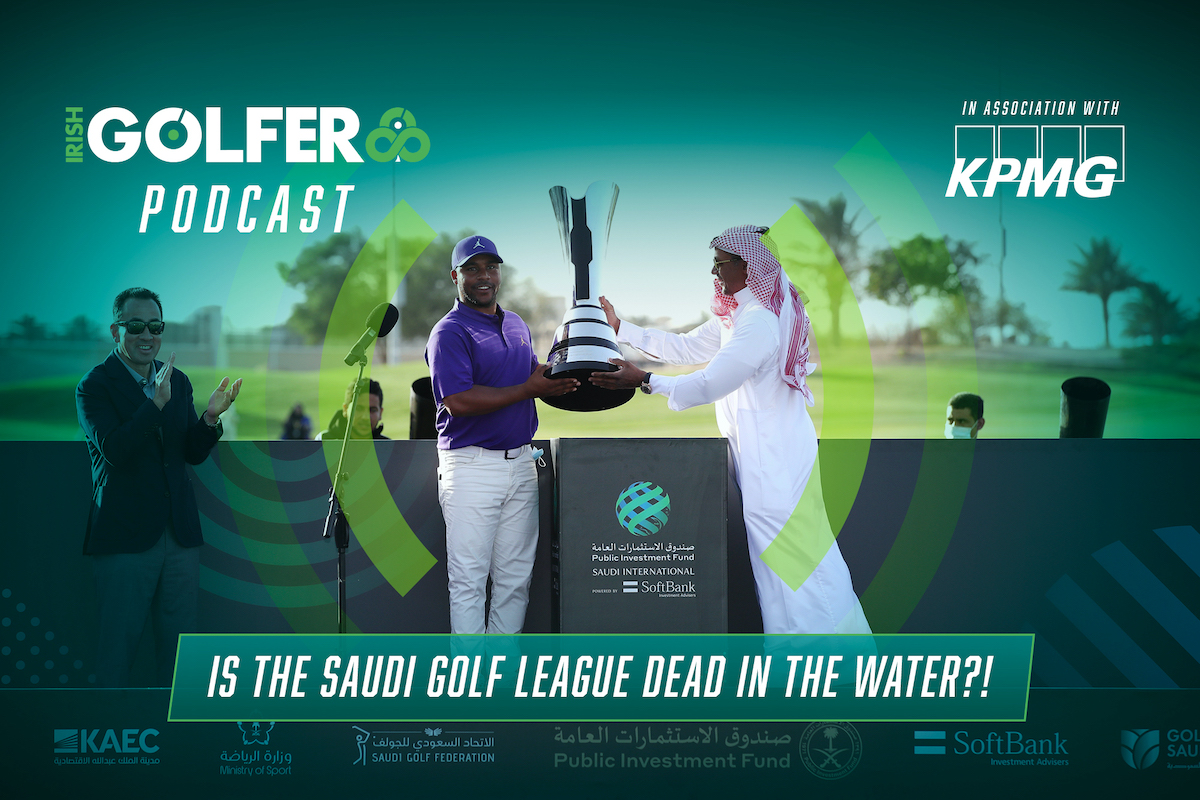 On this week’s edition of the podcast, we react to an explosive week off the fairway where Phil Mickelson’s Super League masterplan was exposed by none other than Mickelson himself. U.S. journalist Alan Shipnuck delivered Mickelson on the record like never before, with Phil talking openly about sports-washing, using the Saudis for leverage and the scary m*therf***ers he’s going into business with. Since then, the Saudi-backed SGL has taken some almighty hits with Dustin Johnson and Bryson DeChambeau joining the game’s best players pledging loyalty to the PGA Tour, while Rory McIlroy didn’t mince his words in condemnation of Mickelson, believing the breakaway league is now “dead in the water”. We have all that and lots more, with actual tournament coverage from the Genesis where Niemann was the man, a near-miss for a real talent in Tom McKibbin and plenty of Irish angles in between. As ever, we hope you enjoy the listen. Don’t forget to subscribe and let us know what you think.