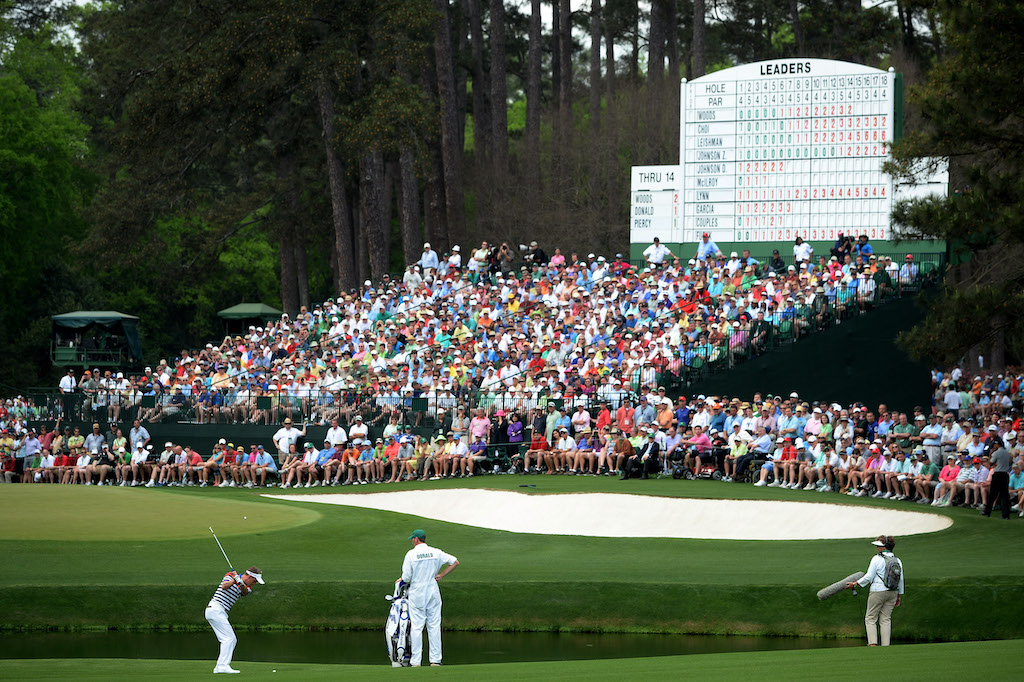 Luke Donald plays over the water on 15 - Getty images

The home of the Masters released their 2022 Masters Media Guide that reveals the Georgia golfing gem now measures 7,510 yards for this year’s hosting of the annual tournament.

It is the first lengthening of the course since 2019 when the course measured 7,475 yards.

The lengthening to the furthest most hole from the stately Georgian clubhouse and that being the 11th, has no doubt been undertaken to bring the pond guarding the green more into play and further testing the second shot accuracy of those in the field.

As well, the club has moved the 11th tee more to the left as you look down the fairway, and with several pine trees down the right side of the hole removed. The 11th was ranked the second-hardest in 2021 averaging 4.40 strokes. 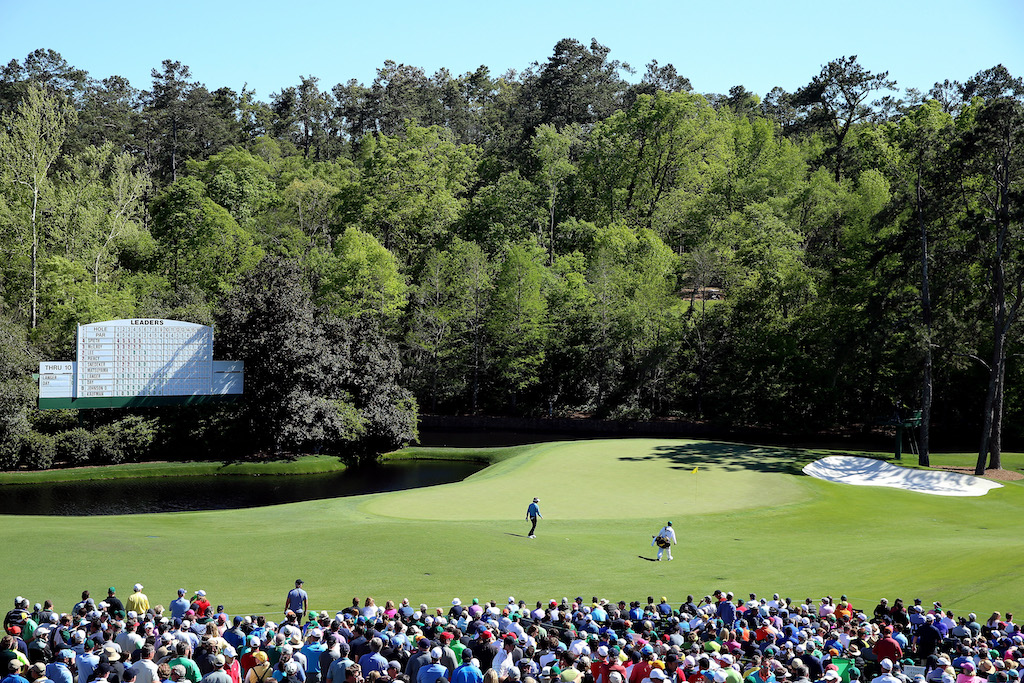 Historically, the 15th, averaging 4.77 strokes at last year’s Masters, is the easiest at Augusta National.

It was also at the 15th that Gene Sarazen made albatross by hitting a 4-wood second shot some 230-yard, with his ‘shot heard around the world’ on route to victory in the second hosting of the Masters in 1935.

There’s also been changes to the closing hole, the par-4 18th with the tees being extended back by 13 yards, though the official length at the last remains at 465 yards.

HOW AUGUSTA HAS ‘GROWN’ OVER THE YEARS