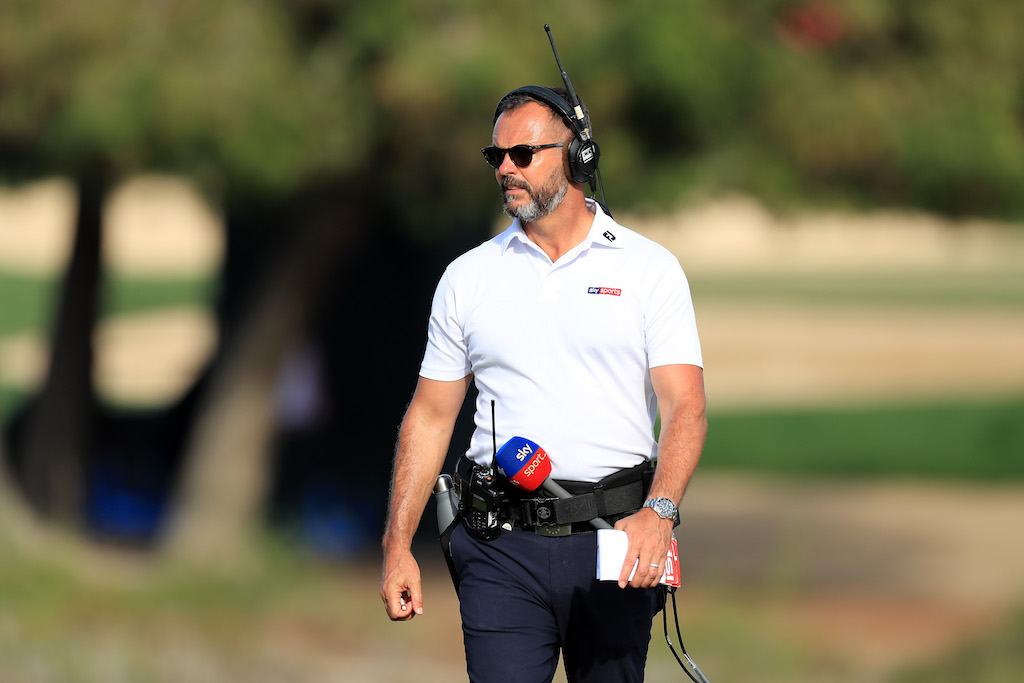 SkySports pundit Andrew Coltart admits he’s disappointed with some of the reasoning the game’s best players have reached in relation to the rumoured breakaway Super League.

The Scotsman was speaking on the SkySports golf podcast and lamented some of the language used by pros when it came to their decision-making process, pointing to the narrative around golfers traveling to Saudi in order to make a living to provide for their families back home.

“I’m a little bit disappointed with some of the language some of our own players have used where you are talking about multi-millionaires going ‘I’m just trying to feed my children’ when people over here are entering fuel poverty, inflation is going through the roof and people are struggling to pay their bills and put food on the table,” Coltart said.

“Really guys? It’s tone deaf. You just need to be a little bit more aware. There is a complete detachment from the reality of the people who are going to these events, watching these events and helping put money in your pocket.   “You have really got to be a lot smarter with the words you use. It’s very unfortunate and I think they’re going to be talked about for some time.”

One man sure to be in the spotlight for a long-time to come is Phil Mickelson, by far the most outspoken when it comes to breakaway golf leagues having come out last week to condemn the PGA Tour for years of “obnoxious greed” in relation to their alleged withholding of some “$20 billion” of player image rights.

“The language Phil used was lamentable. He needed to chat to his agent before speaking to somebody because in my opinion, he’s got this all wrong,” Coltart added, who also brings up another supposed target of the SGL – Lee Westwood – who refused to speak on account of signing a non-disclosure agreement.

“There would be no Phil Mickelson and there would be no Lee Westwood if it wasn’t for the tours. The tours exist and these players have earned their money on those tours.

“It’s like they’re living in fairy-tale land. This ‘I’ve done it for the love of the golf’ or ‘I do it for the game’ and all this kind of rubbish – you’ve had the opportunity to do it because there’s been a platform created for you to go out and play on. That’s been the PGA Tour, it’s been the European Tour and it’s been the other tours.

“This [Asian-backed Saudi tour] is a real challenge to these tours we’re talking about and as a result, players have got to think hard about the future – not their future, but the future of the tour.

“If that’s taken away and going into the pockets of people who are gazillionaires in any case, goodness me, how does the tour manage to function?

“No other American sports league allows the individuals their own media rights so I don’t know the angle he’s coming from.”