Lowry solid once again in testing conditions at Saudi International 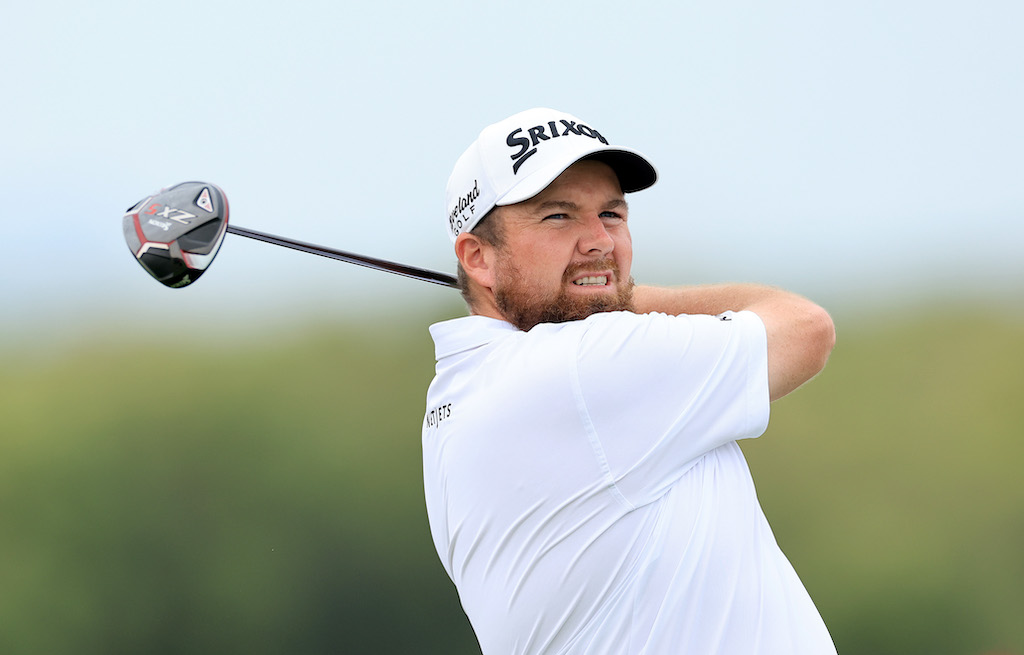 Shane Lowry was solid on another day of testing windy conditions in round three at the fourth edition of the Saudi International at King Abdullah City.

Lowry managed just one birdie and one dropped shot in a level par score of 70 and remains at three-under-par in the now flagship Asian Tour event.

American Harold Varner III continued to fight the off-shore Red Sea winds and retained his lead in signing for a two-under-par 68 for a one-shot advantage on 12-under par.

Spaniard Ardi Arnaus now has solo second place in the $5m event after shooting a 69 and edged to 11-under, with England’s Tommy Fleetwood continuing to creep closer to his first win in over two years in signing for 67 to be 10-under.

Double Saudi winning Dustin Johnson, like Fleetwood, birdied the last in a round of 67 to be sharing fifth place at seven-under.

Lowry’s Saudi campaign has been pretty low-key ahead of returning home to his family in Florida following three events on the trot to herald his new season.

“I’m just hanging in there”, said Varner III.  “The pins were really good pins today especially on 11 and 12.  So, I just did a good job of just slowing down and just doing my job. I am competing. I mean, the greatest thing in life is competing and just working at it.

“The good thing about my game is slowing it down in these conditions. I think it’s easy to start rushing, you know, it’s my turn to hit. Just slow down and do your job. Obviously, the wind picked up on the back nine, so it was just super hard”.

The course, also boasting a stunning clubhouse, is located about a 20-minute drive south of King Abdullah City in the university town of Kuast, with the course opened earlier last decade.

On hand to welcome the major winning duo was Nic Davies, the Project Manager of the club.

Davies reported that Greg Norman and Jarrod Kushner were guests on Thursday.