Lanigan leads home Irish in Portugal; sixth for men in green at Octagonal 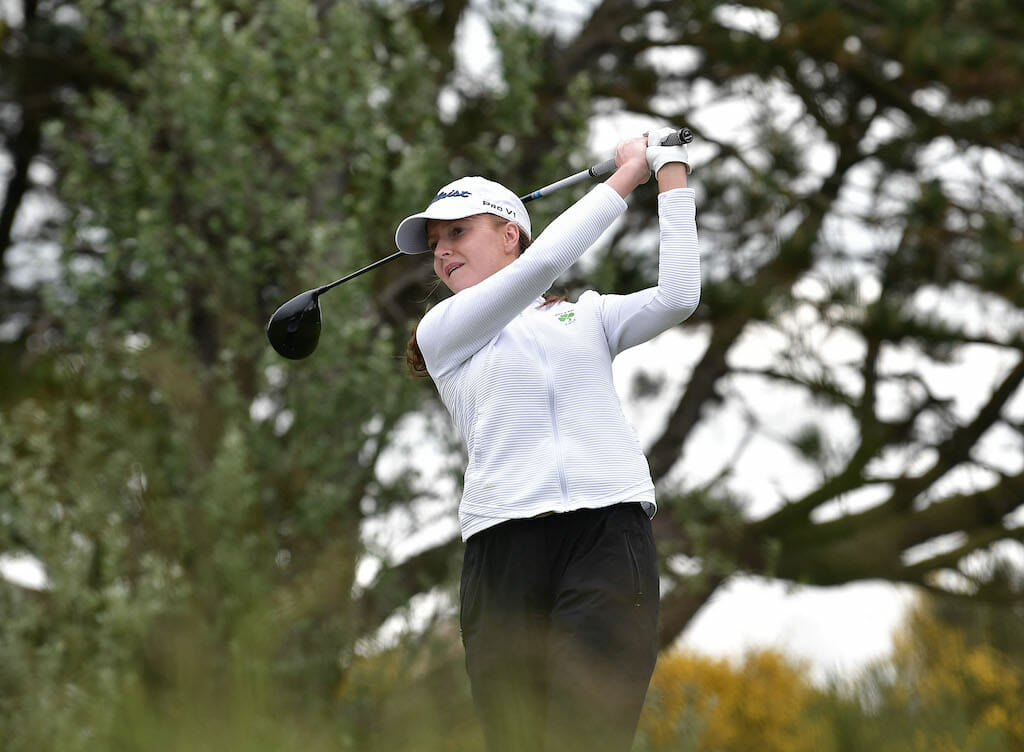 Lanigan carded four birdies and six bogeys in a rollercoaster final effort, eventually signing for a two-over 74 for a top-30 finish in a tie for 29th at plus-10.

Lahinch’s Aideen Walsh posted three birdies in her 76 to finish a shot further back sharing 33rd after an encouraging week in Spain where Italian eyes were smiling at the finish as Fiorellini closed with an even par effort for a nine-under winning tally.

Meanwhile, Ireland had to settle for sixth place at the Octagonal Matches in Cadiz after they dropped to a 6-3 loss at the hands of Italy. Hosts Spain beat England by the same score to claim the title.

In the morning foursomes, Ireland went behind 2-1 with Liam Nolan and Hugh Foley, and TJ Ford and Jack McDonnell combining for half points for the men in green, while Royal Dublin’s Hugh Foley was the only team member to claim a full point in the afternoon singles with a 4&3 win. Liam Nolan and Robert Moran both snatched half points in a disappointing first outing of the year for Ireland.