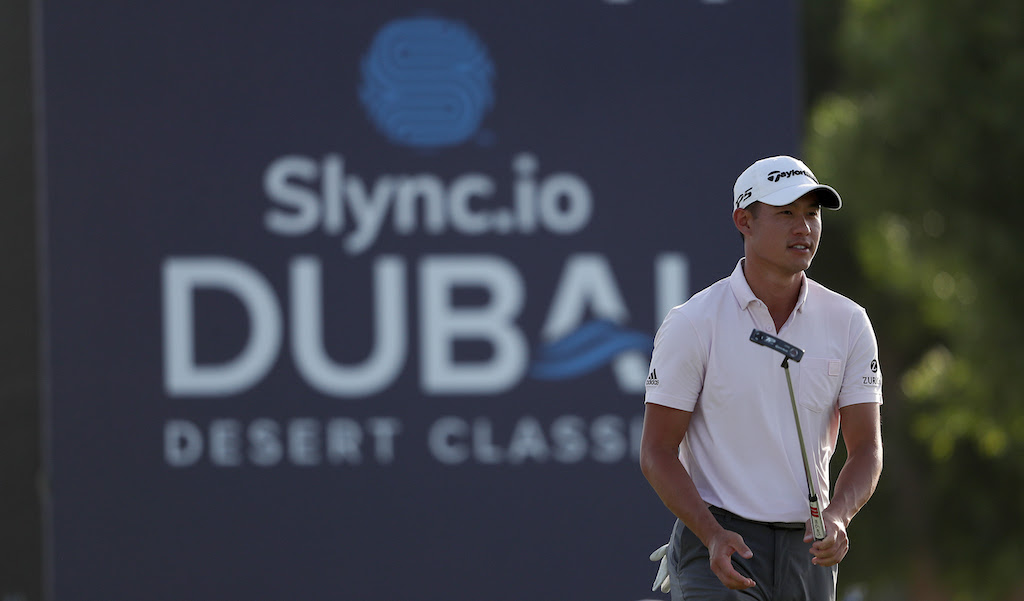 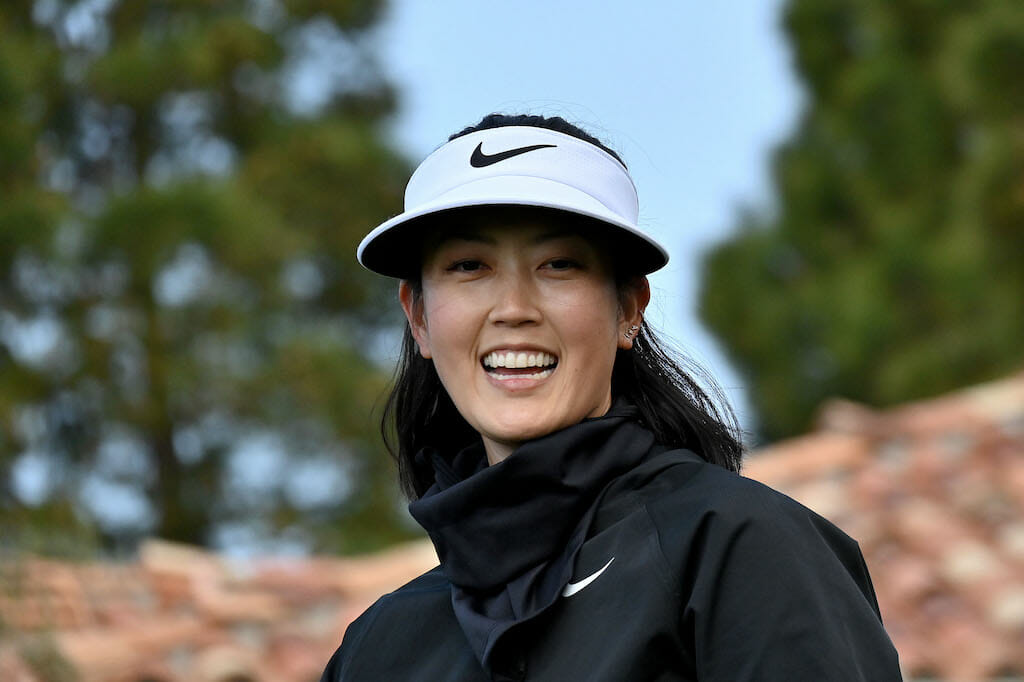 Collin Morikawa has his sights set on a second Dubai victory, after pushing the reset button ahead of the 2022 Slync.io Dubai Desert Classic, the second of back-to-back Rolex Series events in the Middle East.

The World Number Two, whose season-ending victory at the DP World Tour Championship, Dubai in November meant he became the first American to top the Tour’s Rankings, admitted he had been working hard in Dubai following his disappointment at finishing tied 62nd in Abu Dhabi.

The two-time Major winner has stated that his goal is to leave Emirates Golf Club with yet another trophy, as he strives to constantly improve, partly by resetting his mindset.

“Obviously the goal is to win (this week),” he said. “It’s a course I’ve been to, so I know the course. It’s nice to come back to a place that I’ve seen. I would say the eighth tee has one of the best views in the world. It’s pretty hard to beat it.

“You want to hit the fairway and hit a good shot – it’s still going to be beautiful, I’m still going to gaze at the skyline – but I know what I have to do this week. I really need to focus. I didn’t do that well last week. It’s a little harder when you have beautiful views and great weather, but I know what to do when I’m out there starting the tournament on a Thursday. You’ve got to put in a lot of focus.”

The 24-year-old American went on to elaborate that following on from a good result in Hawaii on the PGA TOUR to start 2022, his game – and in particular his control over his ball – in Abu Dhabi last week simply didn’t feel good.

He further explained that it was a different feeling entirely to the one he experienced after a tie for 71st at the Scottish Open last year, which he famously followed with his second history-making Major victory at the Open Championship.

“Spent all afternoon yesterday working,” he added. “It was probably the hardest, longest I’ve worked in a while pre-tournament on a Monday but it’s good. Sometimes you need to have that kind of reset button and really figure out and dive deep. I had my agent and my caddie and we were just literally sitting on the range for hours trying to figure out what to do.

“It’s just going out and playing golf, executing the shots I know, talk to my caddie like we do all the time when we’re playing really well and just stick to the same process.

“I have things I need to work on. I’ll get that done by Thursday and I’ll be ready. It’s just going out and playing the golf course the best I can.”

A star-studded field is gathering at the Slync.io Dubai Desert Classic, as the iconic event is elevated to the DP World Tour’s signature Rolex Series of tournaments for the first time in 2022.