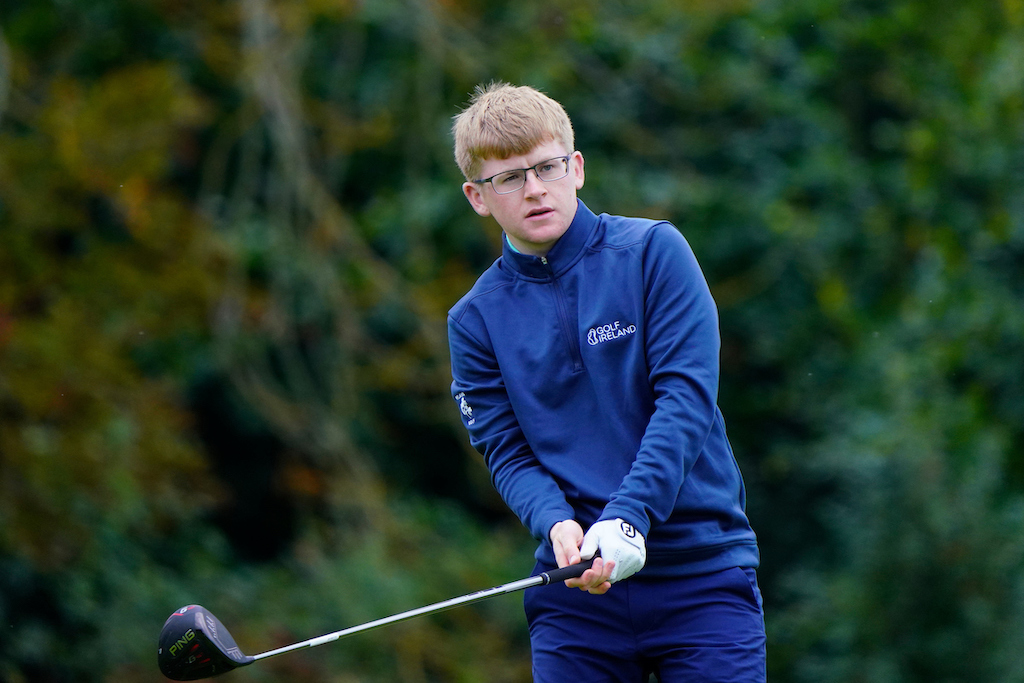 Golf Ireland have selected a six-man team for the upcoming Octagonal Matches in Spain next week.

Ireland will be joined by Czech Republic, England, Germany, Italy, Netherlands, Portugal and hosts Spain, for the four-day event at Costa Ballena from 26-29 January.

The eight countries competing will be split into two four-team groups ahead of the competition, with a round-robin format in the opening three days. Each day will consist of three foursomes matches, followed by six singles matches.

The placings will be decided on the final day of competition.

Ireland team to compete in the Octagonal Matches