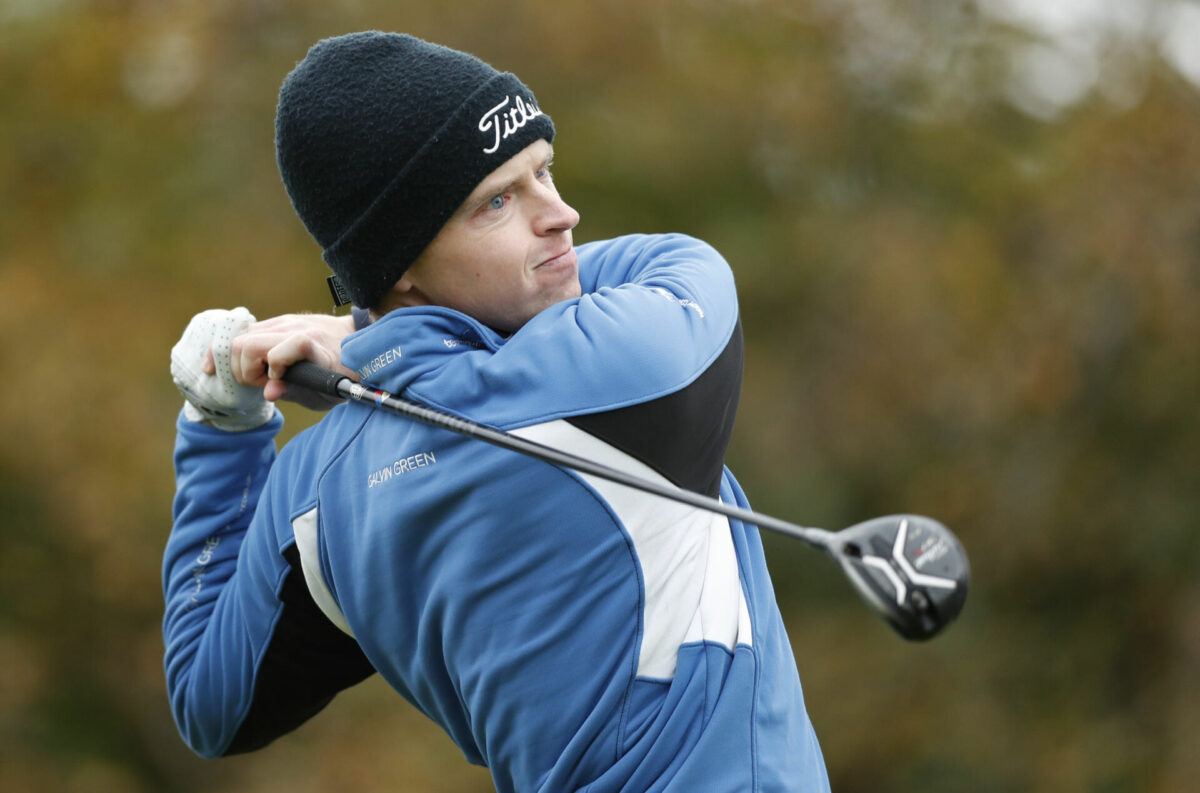 Waterford’s Kevin Phelan will need to produce a special performance if he’s to force his way into the reckoning for a lucrative Saudi International start on the Asian Tour.

The 31-year old Asian Tour regular recovered from an opening round of 80 at a windy and wild $1 million Singapore International with a brace of one-under 71’s before signing off with a three-over 75 for a share of 39th at Tanah Merah Country Club.

The former Walker Cup ace finds himself languishing in 114th spot on the Asian Tour’s Order of Merit having earned just over $6,000 from three starts but will need as much as a top-5 finish, if not more to book his place at Royal Greens Golf Club to compete alongside the likes of Shane Lowry, Graeme McDowell and Dustin Johnson in the $5 million Saudi showpiece.

The 2019 Asian Tour graduate who qualified via Q-School has it all to do at Thursday’s starting $1.25 million SMBC Singapore Open at Sentosa Golf Club in order to force his way into the top-30 on the Order of Merit, but he’s determined to get out of his own way to do so.

“My game’s been good for a while, but when it comes to scoring, it’s more a matter of staying out of my own way and fully engaging in the shots as opposed to forcing a score,” Phelan told Irish Golf Desk.

“I’m looking forward to playing,” Phelan added of the $200 million investment from Saudi Arabia into the Asian Tour over the next ten years with opportunity abound for the likes of Phelan to cash in.

“There are lots of rumours but not much confirmed at this stage regarding the schedule. I’m hoping they’ll announce some of the events after next week.”