Lowry: “I feel like I can be a solid top-20 in the world golfer” 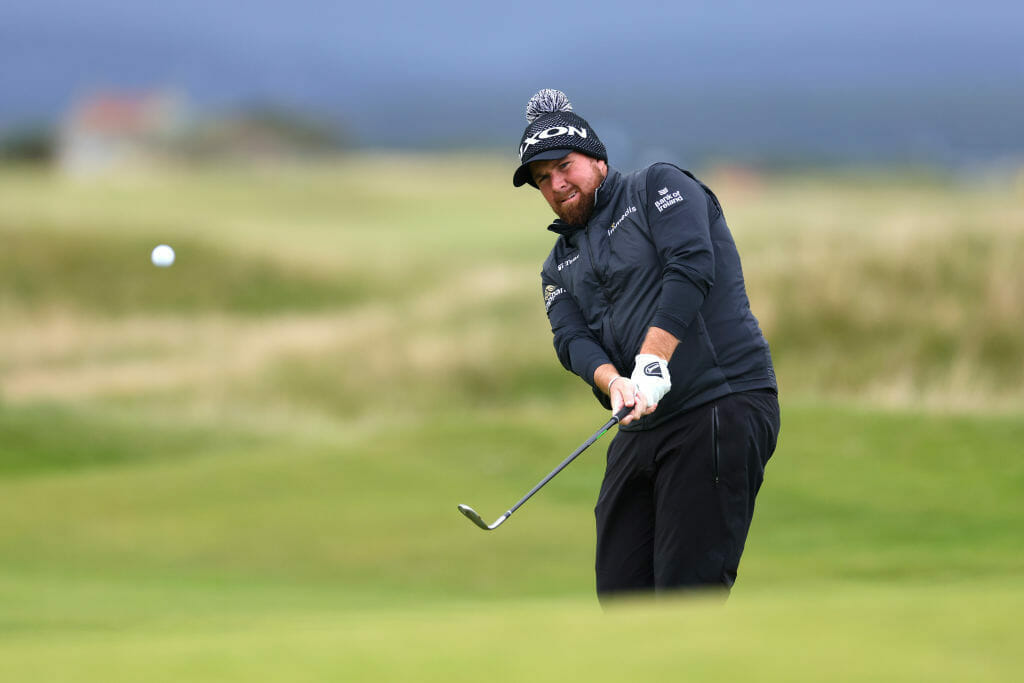 Ahead of his opening event of the 2022 DP World Tour season next week at the Abu Dhabi HSBC Championship at Yas Links, Shane Lowry believes he has what it takes to firmly establish himself as a top-20 golfer for many years to come.

The current world number 45, who reached a career-high 16th in the world rankings following a tied-13th result at the Saudi International in February 2020, hasn’t tasted victory since his Open Championship triumph at Royal Portrush in 2019.

And although Lowry, who won the Abu Dhabi event in the January prior to that maiden Major win wouldn’t be drawn on ambitions to ever reach the summit of the world charts, he firmly believes his game is good enough to improve his current standing in the game’s world order and consistently sit amongst those at golf’s top table.

“I feel like I can be a solid top-20 in the world golfer, to be honest,” Lowry said.

“I’m not going to put it out there and say I want to be world No. 1 or anything. I think if I play to my potential and my consistency level, I feel I can be top-20 in the world. I feel like I can go and try and contend at a few majors, and that’s kind of where I’m at now.”

Lowry and co won’t feel it until the first Major of the year returns to Augusta National in April and much like how his start to the 2019 campaign propelled him to heights previously unseen, Lowry is determined to unburden himself of any early season stress by producing some form throughout a hat-trick of events in the Middle East.

Joining Lowry in Abu Dhabi will be fellow Irish stars, Rory McIlroy, Padraig Harrington and Jonathan Caldwell who’ll be making his debut in the event.