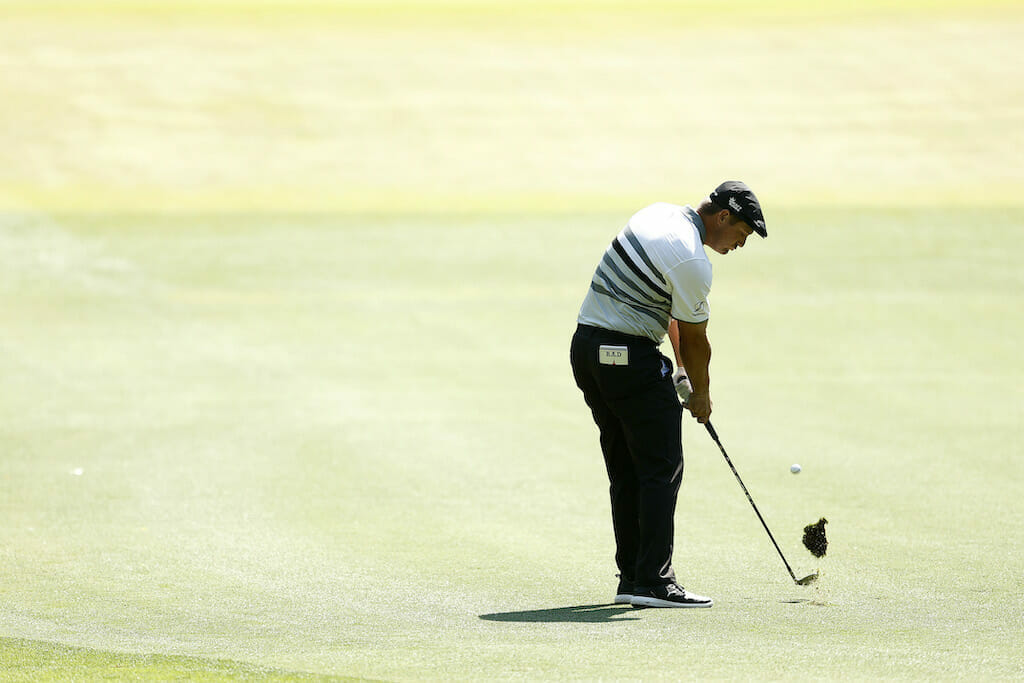 Bryson DeChambeau is very much on the same page as Shane Lowry and Rory McIlroy in relation to the controversy surrounding next month’s Saudi International.

It was on Wednesday when Lowry, speaking on a Zoom call promoting the event, was asked his thoughts on teeing-up in Saudi Arabia given the global controversial political picture in the country and responded saying: “I’m not a politician. I’m a golfer.”

DeChambeau was on a similar Saudi International promotional Zoom link yesterday (Thursday) when he was asked the same question by the same German-based reporter.

“I’m a golfer, first and foremost, and I want to play where the best golfers in the world are going to play. And that is the end of the story for me.”

Later in the call, the former US Open winner was asked if a review at the conclusion of this fourth Saudi International is needed that would see the PGA Tour and DP World Tour meet with the Asian Tour and try to sort out the controversy created by many of the world’s best looking to play where they like without the threat of fines or suspension.

It was in DeChambeau’s response that he mirrored McIlroy’s surprise ‘independent contractors’ comment on the subject late last year.

“I don’t know how to answer that fully because, when we sign up for the PGA Tour, we realise we sign pretty much — we sign a lot away,” said DeChambeau.

“So, our media rights relative to what’s going on that week on Tour, I understand. They want to keep us and have us for that week. So there is a reason for these releases.

“But I think as time goes on, people are starting to realise that we’re independent contractors and we should be able to play wherever we want, whenever we want.

“So, it’s a fickle process, and I don’t necessarily know the answer to it, but I think the Tour, as time is going on, is starting to realise that. I hope that they start realising it’s more player driven than anything.

“Yeah, so I think over time the players — there’s going to be something different that comes about for me. I don’t know what it is, though.”