Power can take plenty of positives from Sentry showing 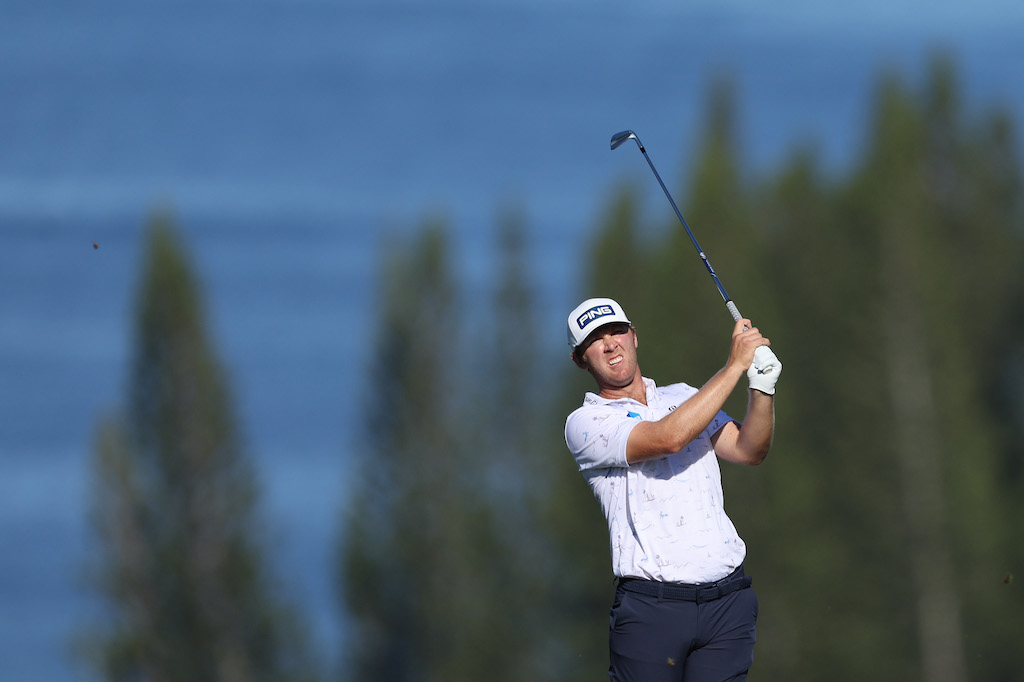 Seamus Power heads to this week’s Sony Open taking many positives from his 15th place finish in a maiden winners-only Sentry Tournament of Champions showing in Hawaii.

Power posted a final-round six-under-par 67 for a 20-under par tally on the Plantation course on the island of Maui.

It saw the Irish golfer end 14 shots behind Aussie Cameron Smith who captured a fourth PGA Tour title in signing for a last round 65 to win by a shot with a new PGA Tour 72-hole low of a remarkable 34-under-par.

Jon Rahm remains at World No. 1 after his closing 66 in finishing second at 33-under-par while Matt Jones made it a ‘Down Under’ first and third in Hawaii in equalling the course record with a 61 to be in third place at 32-under-par.

“It was pretty crazy as I felt like, with Jon obviously playing with me over the weekend, I felt like I needed to make a birdie to kind of keep up with him or stay in front,” said Smith.

“But, yeah, just lots of good golf. The putts kept going in. That was the key over the weekend, I think, just to see the putts go in. And, yeah, that was it.

“It’s such a good event. I’ve been fortunate enough to be here two times before. I love Maui. It’s such a cool place and obviously you’re competing against the best guys the year prior and all guys that know how to win a golf tournament. So yeah, it’s pretty cool to be the winner.”

Power’s last round was again mistake-free for a third day running in managing two outward birdies, at the fifth and ninth holes, and then four inward half birdies at the 11th, 12th, 15th, and again at the last hole for the third day in succession.

“It was very similar round to yesterday, I played very well but just couldn’t quite get it going on the greens,” he said. “We were talking it about going down the last. I think I was 18 under for the last three rounds and bogey-free and I didn’t make up any ground.

“It’s one of those odd weeks but you’ve got to make some 15 footers and my speed was just a little bit off and I couldn’t quite get it going on the greens.

“But it was nice to get some birdies on the backside there today and make it somewhat respectable.”

Over the four rounds Power recorded two eagles, 20 birdies, two bogeys, and a double bogey, with the dropped shots on day one.

It should be added comfort also for Power that he finished just a shot behind reigning Masters champion Hideki Matsuyama and also in front of seven major champions competing this past week in Maui including multiple winners in Jordan Spieth, Brooks Koepka and Phil Mickelson.

Power is expected to jump 10 places to 63 on the world rankings off the back of the showing. He also jumps four places to 21st on the FedEx Cup standings.

Power will now join Smith on the main Hawaiian island of Oahu for Thursday’s start to the $7 Sony Island in the capital Honolulu where Smith won in 2020.