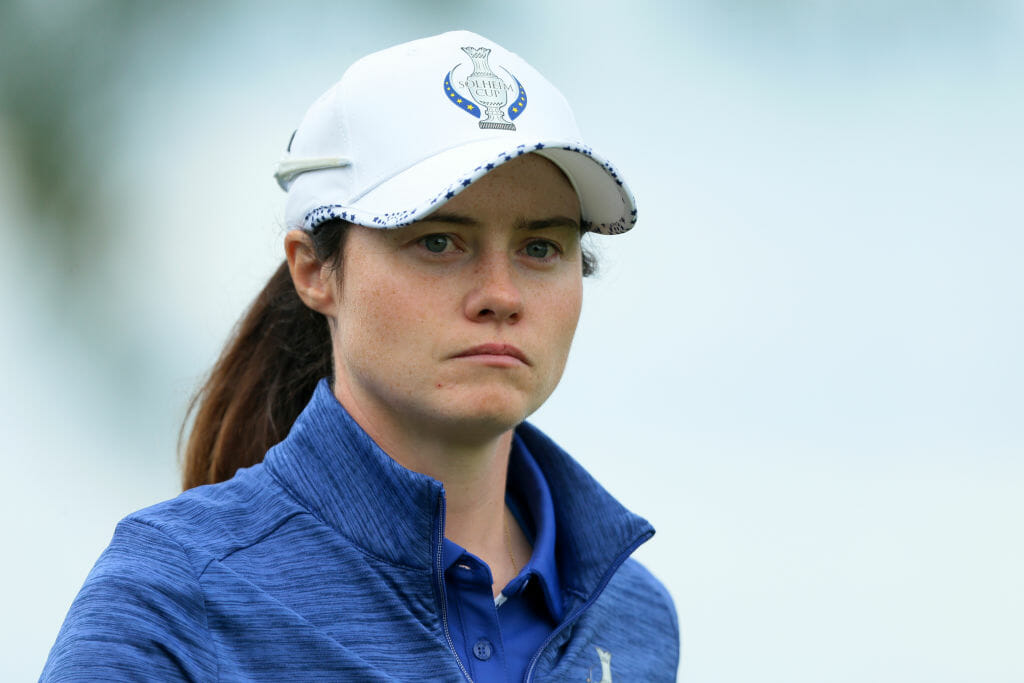 Solheim Cup hero Leona Maguire is being well backed to break her duck on the LPGA Tour this year after finishing 2021 as the Irish Golf Writers’ Player of the Year.

The Cavan woman started 2021 at 177 in the world rankings, but shot up to number 43 by the end of the year after a string of high finishes, while the Solheim Cup star also helped the Europeans win the event on US soil for only the second time with a record haul for a rookie of 4.5 points.

Now individual honours are on the cards if the latest odds are to be believed as Maguire’s chances of becoming the first Irish woman to win an LPGA Tour event are being strongly supported.

BoyleSports have now made her an odds-on shot at 4/6 from even money to reach the winners’ enclosure before the end of the year, while a first major championship victory for Maguire this season has also been gambled down to 10/1 from 16/1 as she seeks to build on a career-best tied-6th at the Evian Championship last July.

Lawrence Lyons, spokesperson for BoyleSports said: “The unbeaten streak at the Solheim Cup stood out in a successful year for Leona Maguire and it’s fair to say Irish punters are buzzing about her prospects going forward. Plenty even reckon a major could be on the way in the season ahead, but at the very least an LPGA Tour breakthrough is now rated more likely than not at 4/6 from even money.”