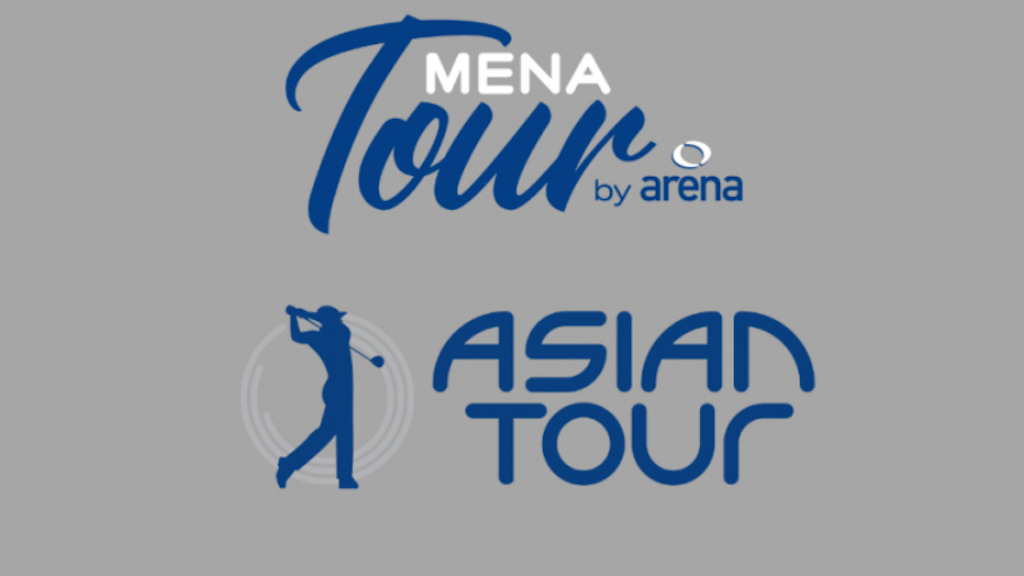 Good news over the Festive Season with the Asian Tour confirming they have entered into a strategic partnership with the Middle East and North Africa (MENA) Tour.

The MENA Tour was the first tour to go into lockdown early last year following fears with the spread of the worldwide pandemic, and sadly has yet to get back to a normal schedule.

News of this partnership will ‘help facilitate the formation of one of the most comprehensive and innovative golf development tours in the modern game’ with the new alliance seeing the Asian Tour’s popular tier-two circuit, the Asian Development Tour (ADT), align with the MENA Tour with the ultimate goal of merging in 2023.

This will be a welcome move by so many young professionals who have been competing on the MENA Tour but have been without competition for two years. The coming New Year will be a season of transition with the intention to stage a number of ADT and MENA Tour co-sanctioned tournaments before they unify to become a single and formidable platform from which players can graduate to the main Asian Tour. Competitors will be able to access the new development tour through the Asian Tour Qualifying School.

“The Asian Development Tour has always been an intrinsic part of our ecosystem and this new partnership with our friends at the Mena Tour is a forward-thinking statement of intent to build a combined property for the betterment of professional golf across the length and breadth of our region.”

The MENA Tour was founded in 2011 by the Dubai-based Shaikh Maktoum Golf Foundation. It also began being affiliated with the R&A and the Arab Golf Federation.

In 2016 and 2017, the top five professionals on the Order of Merit received Sunshine Tour cards for the following season, with those sixth to 15th earning entry into the final stage of the Sunshine Tour’s Q School. There was a big step forward for the MENA Tour in May 2016 when it was included in the Official World Golf Rankings.

There were also other benefits for Tour players with invitations to play on other tours, such as this journalist recalls attending the 2017 PGA Tour’s Dean and Delucia at Fort Worth when Thai sensation Jazz Janewattananond was afforded an invitation into the Texas event by winning the MENA Tour’s MahaSamutr Masters a few weeks earlier.

Though the MENA Tour was canceled in 2018 but started again in 2019, with five events planned for February and March 2019 with a further five in October and November. The schedule was revised in 2020 with all tournaments being played from February to April.

Earlier in the year (2021) both Tours announced plans to increase dialogue on ways of working together but as tournament golf in the region has slowly started to return, they felt the time was right to accelerate their co-operative plans.

“This is the most significant development for the MENA Tour since its inception in 2011,” said David Spencer, Commissioner, MENA Tour.

“As the only Official World Golf Ranking Tour based in the Middle East our goal has always been to encourage, identify and nurture talent from all corners of the world to experience golf in the region which we are so proud of. We have worked closely with the Asian Tour, Cho Minn Thant and his team to create an alliance that underpins a unique and strong pathway for our members. We are intensely proud of our new alliance with the Asian Tour, and I look forward to seeing it flourish over the coming years.”

The Asian Development Tour is hoping to stage 10-12 events in 2022 ‒ an important number of these with the MENA Tour.

Dialogue and strategic planning will now continue at pace with the objective to optimise opportunities for all players and where possible try to minimise the amount of travel between tournaments to make it cost-effective and safer for competitors.

Further invitations have been extended to MENA Tour members for next month’s The Singapore International ‒ the penultimate event of the 2020-21 season.