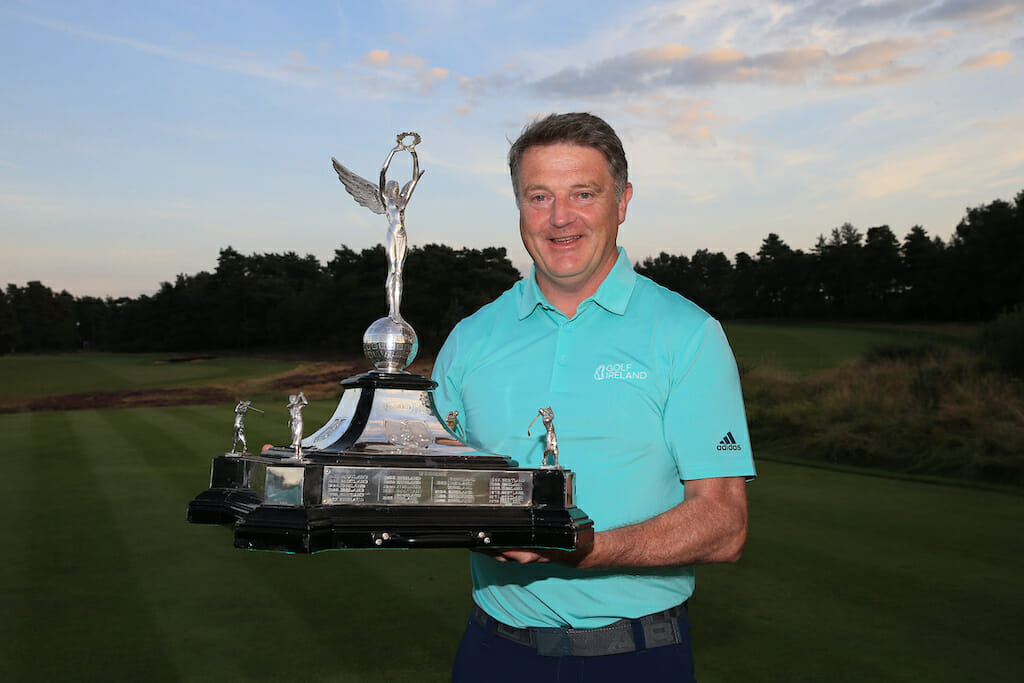 Golf Ireland is delighted to confirm the International Team Captains and Selectors for a three-year period beginning in 2022.

After the game’s governing body in Ireland released a jam-packed schedule for next year, the following names have been entrusted with crucial leadership roles as Irish teams aim to deliver on a wonderful reputation at home and abroad next year.

From everyone here at Irish Golfer, congratulations to all involved and may the golfing gods be with you next year!