GMac rules himself out of being handed 2023 Rome Captaincy reins 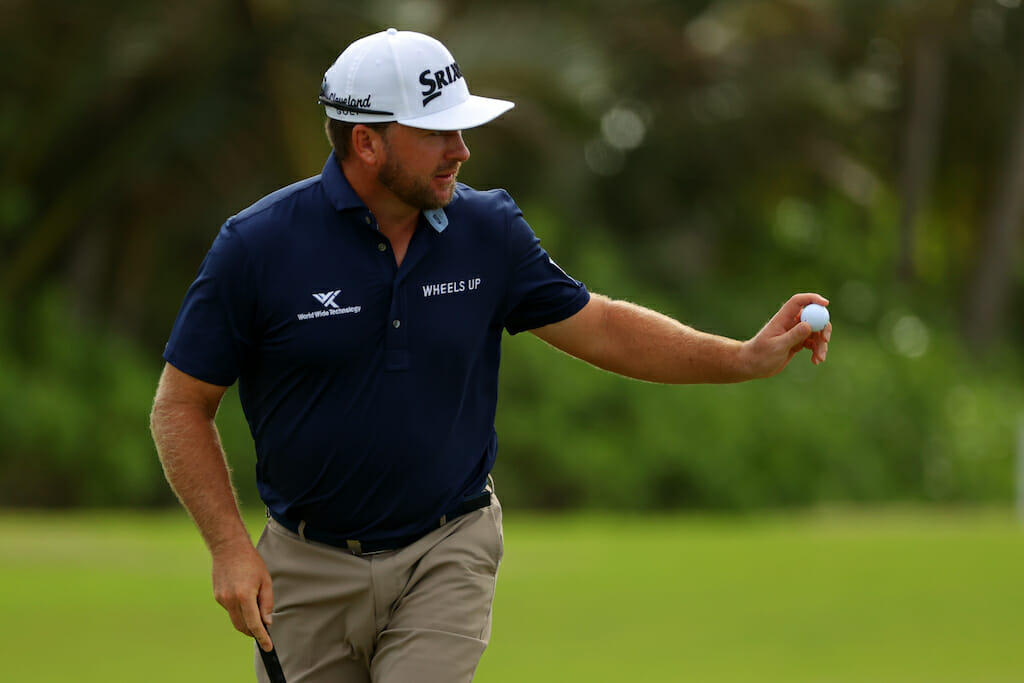 Graeme McDowell was never a strong candidate but just for the record, he’s officially ruled himself out of the 2023 European Ryder Cup captaincy vote.

Confirmation McDowell will not be seeking the Rome captaincy reins now sees him joining the likes of Lee Westwood, Henrik Stenson, Ian Poulter and Justin Rose who have now all set their sights on traveling to the Italian capital with their golf clubs as part of their luggage.

McDowell, who will be aged 44 at the time of the 2023 Ryder Cup, is being strongly tipped to lead Europe in 2027 when Adare Manor will host the biennial event.

And ‘GMac’ has again hinted on focussing on this intention ahead of Friday’s tee-off to the QBE Shootout in Naples, Florida.

“I think I am a little young and I have things that I want to achieve personally in my golf career,” said McDowell.

“And you know, I still believe I can play in the team. It’s a difficult one but [captaincy is] certainly something I want to do in the future.”

McDowell made his Ryder Cup debut in 2008 under the hapless leadership of Nick Faldo and two years later wrote his name into Ryder Cup folklore holing the winning putt in the seriously rain-affected showdown at Celtic Manor in Wales.

He then played in the winning 2012 and 2014 sides, making three European victory toasts in succession, before turning his hand to acting as a very accomplished vice-captain, with McDowell now believing he still has much to achieve inside the ropes than riding round the Marco Simone course in a European buggy sporting the name ‘Captain’.

“I think playing is my priority right now and I really don’t think I would have the time or the ability to give the captaincy 110 percent right now,” he added

“It goes without saying that I would love the opportunity to be Ryder Cup captain one day for Team Europe but I just don’t think it’s the right time right now.”

As reported last week by Irish Golfer Magazine, it still seems Luke Donald is favourite to be offered the 2023 European captaincy when the five-man selection panel meets early in the New Year.