Frittelli & Stone inspired to give back in Joburg 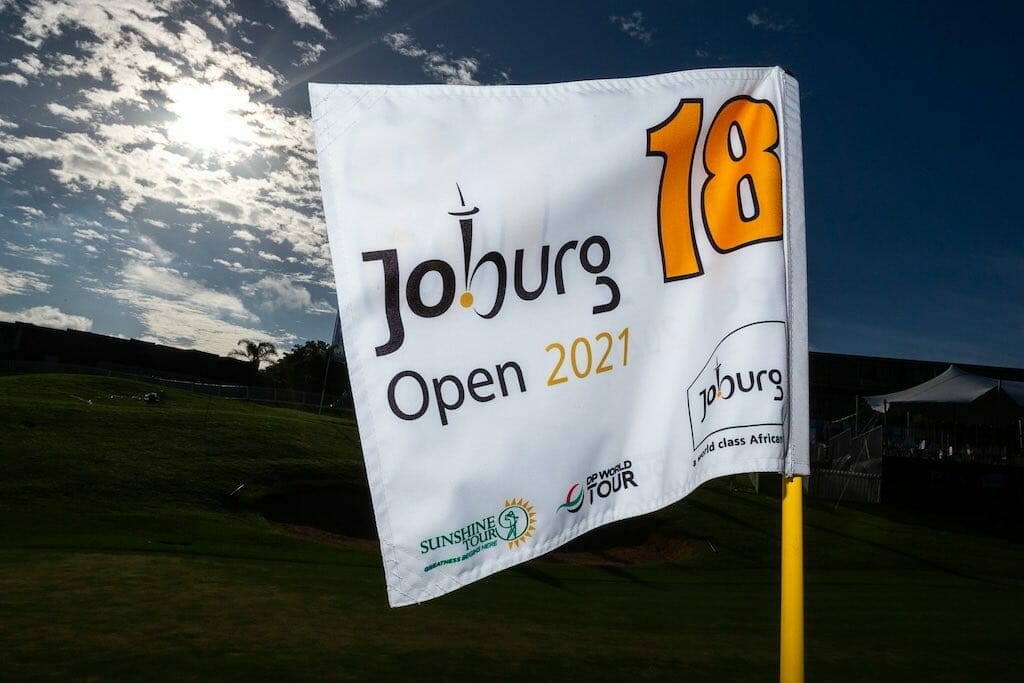 Dylan Frittelli tees off in this week’s Joburg Open with a strong desire to give back to South African golf and to win a tournament on the home fairways where he grew up watching his own golf heroes compete.

The PGA Tour campaigner made it his priority to get back to South Africa from his American base in time to be a part of this South African Swing of three events on the DP World Tour, starting with this week’s Joburg Open and also including the South African Open and Alfred Dunhill Championship.

“I always look forward to coming back to South Africa. It’s the highlight of my year to see family and friends, and then a few familiar faces on the Sunshine Tour. And it’s important for me to give back to the South African golf community because I remember as a kid going to watch tournaments and seeing the top golfers, and I always want to support South African golf in that way as well,” he said ahead of Thursday’s first round at Randpark Golf Club.

Brandon Stone has also expressed his excitement at being back home for this three-week stretch of tournaments, which he believes offers incredible opportunities for the South African golfers.

“As South African professionals we’re blessed with incredible opportunities over these next three weeks, and indeed the next few months. We have another two co-sanctioned events on the DP World Tour that have been added to these three, and seven tournaments co-sanctioned with the Challenge Tour next year. So if you’re a South African professional, you are smiling because the lure of making it onto the DP World Tour is now within your reach.

“The Sunshine Tour has done an incredible job of making these events happen. We’ve got such an abundance of talent out here at the moment that I think you’ll definitely see a lot of South African flags at the top of those leaderboards. You look at our current golfers who have catapulted themselves onto bigger stages on the PGA Tour and DP World Tour, and it all started right here for them. I think it’s all shaping up to be a fantastic few months in South African golf,” he said.

As a winner of the South African Open and the Alfred Dunhill Championship, it’s only the Joburg Open that Stone is still chasing in this run of events.

“Randpark has always been a challenging golf course, and one I enjoy. It’s always nice to end the year with three weeks at home, and it’s a fantastic field this week. The conditions can always be tricky here with the weather at this time of the year. I think it’s set up for a thrilling week.”

And veteran DP World Tour campaigner David Howell is just as excited about the start of the new DP World Tour season with a Joburg Open tournament where he finished second in 2015.

“It’s great to be down here in South Africa. The DP World Tour partnership with the Sunshine Tour has only been strengthened in recent years. Everyone has always enjoyed coming to South Africa to play golf. The country has wonderful courses and lovely people.”