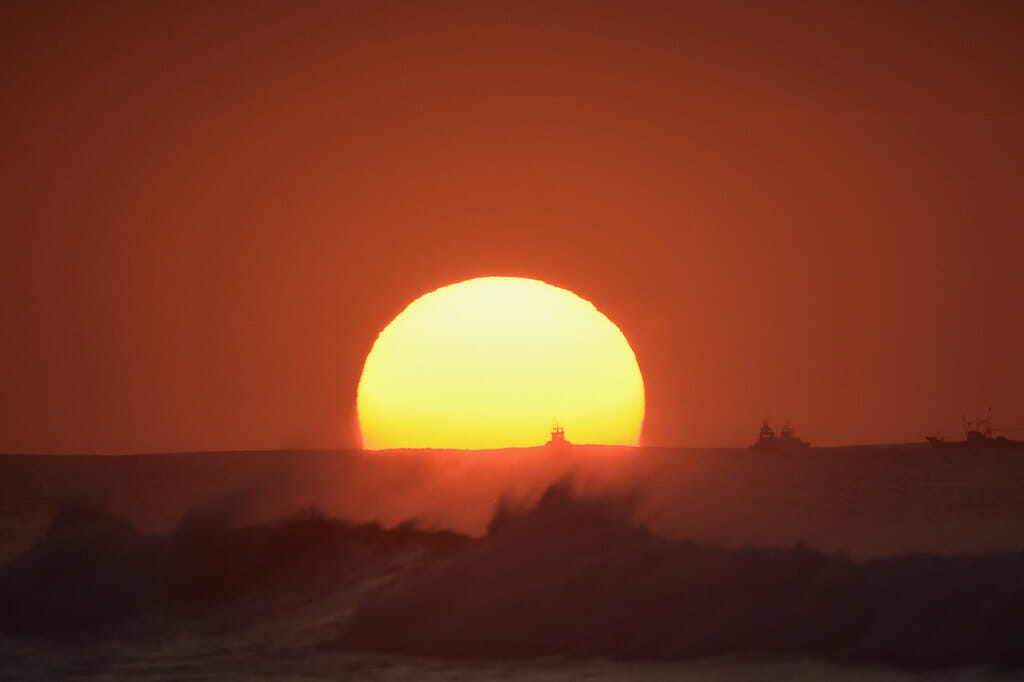 You can see why Japan is referred to as the Land of the Rising Sun at Tahara, Aichi, Japan. Getty Images

Japan will become the 51st different country to host a DP World Tour event when the ISPS HANDA – Championship is included on the schedule for the first time in 2022.

The tournament, which will be played at PGM Ishioka Golf Club in Omitama from April 21-24, will be the first regular tournament in history to be co-sanctioned by the DP World Tour and the Japan Golf Tour.

Previously, the only event on Japanese soil to feature on the DP World Tour schedule was the Olympic Men’s Golf Competition at Kasumigaseki Country Club in Saitama last summer.

The event will have a US$2 million prize fund and is the first event in a three-year agreement. It also deepens the European Tour group’s long-standing relationship with ISPS HANDA, the organisation founded by Japanese philanthropist Dr Haruhisa Handa in the belief that sport has the power to inspire, transform, and unite people and communities across social, racial and socio-economic barriers.

DP World became the new title sponsor of the European Tour group’s main Tour from the start of the 2022 season, in a ground-breaking evolution of a long-term partnership. The DP World Tour will feature a minimum of 47 events in 27 different countries, including new tournaments in Japan, the UAE, South Africa and Belgium.

Keith Pelley, European Tour group Chief Executive, said: “The DP World Tour is a global tour and, as a result, we relish opportunities such as this to break new ground; in the process creating exciting golf tournaments for our fans worldwide and wonderful opportunities for our players and stakeholders alike.

“We recognise the continued vision and commitment of Dr Handa himself and thank everyone at ISPS HANDA for once again partnering with us, while we also welcome our new partners at the Japan Golf Tour.

“The ISPS HANDA Vic Open in Australia was the first ever tournament for men and women with an equal purse, a commitment to equality that we furthered with the ISPS HANDA World Invitational in Northern Ireland this year, which, co-sanctioned between the DP World Tour, LPGA, and Ladies European Tour, not only offered equal prize money to both men and women, but also hosted a disability golf tournament in tandem.

“As we saw earlier this month with our announcement about the Hero Indian Open returning to our 2022 schedule in February, Asia continues to be an important region for the DP World Tour and our first visit to Japan in April further underlines that.”

Dr Haruhisa Handa, Founder and Chairman of ISPS HANDA, said: “ISPS HANDA is honoured and proud to be title sponsor of the first ever DP World Tour and Japan Golf Tour co-sanctioned event, and my sincere thanks go to the CEO of the European Tour group, Keith Pelley, and his team, and also to Chairman Isao Aoki and his team at the JGTO.

“ISPS HANDA has deepened its partnership with many tours around the world, but our relationship with the DP World Tour has become special in that we share the passion of using the power of sport in pioneering many groundbreaking initiatives.

“We are excited to bring this partnership now to Japan, where we feel that our shared goals and visions in the power of sport will make a difference in my own country and beyond.”

Isao Aoki, Chairman, Japan Golf Tour Organisation, said: “I am very happy that we will be able to hold a co-sanctioned tournament with the DP World Tour in April 2022, which was our long-cherished desire, and we can’t wait to hold it from now on.

“I am deeply grateful to the International Sports Promotion Society for their full support of the tournament. This is the first time a tournament which is co-sanctioned by the DP World Tour has been held on Japanese soil, which the JGTO, all of our stakeholders, and golf fans in Japan have been waiting for.

“I am sure that the skill of the players who compete on the DP World Tour will not only attract Japanese golf fans but also stimulate the members of the Japan Golf Tour. On the other hand, the members of the Japan Golf Tour will have a great opportunity to perform in front of the world with this tournament as a foothold, and I’m sure our members will take advantage of this opportunity as much as possible. We are making various preparations for this great event in six months – please stay tuned.”

The latter event in Northern Ireland was elevated to DP World Tour status after a successful debut on the Challenge Tour in 2019 and continued the Tour and ISPS HANDA’s shared drive for diversity and innovation, becoming the first event of its kind to be tri-sanctioned alongside the LPGA Tour and Ladies European Tour in the northern hemisphere – following in the footsteps of the ISPS HANDA Vic Open in Australia.

In 2019, Dr Handa was also announced as an Honorary Ambassador for the European Tour’s Golfers with Disability programme, in recognition of his role in raising the profile of disabled golfers worldwide. 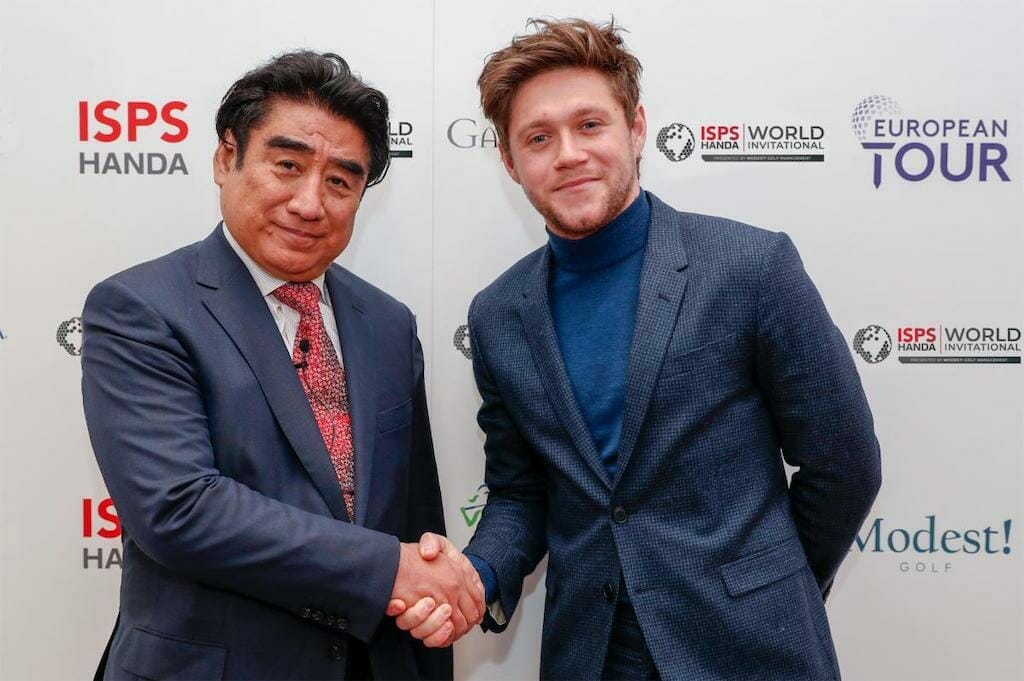