BMW to continue Playoff sponsorship for next five years 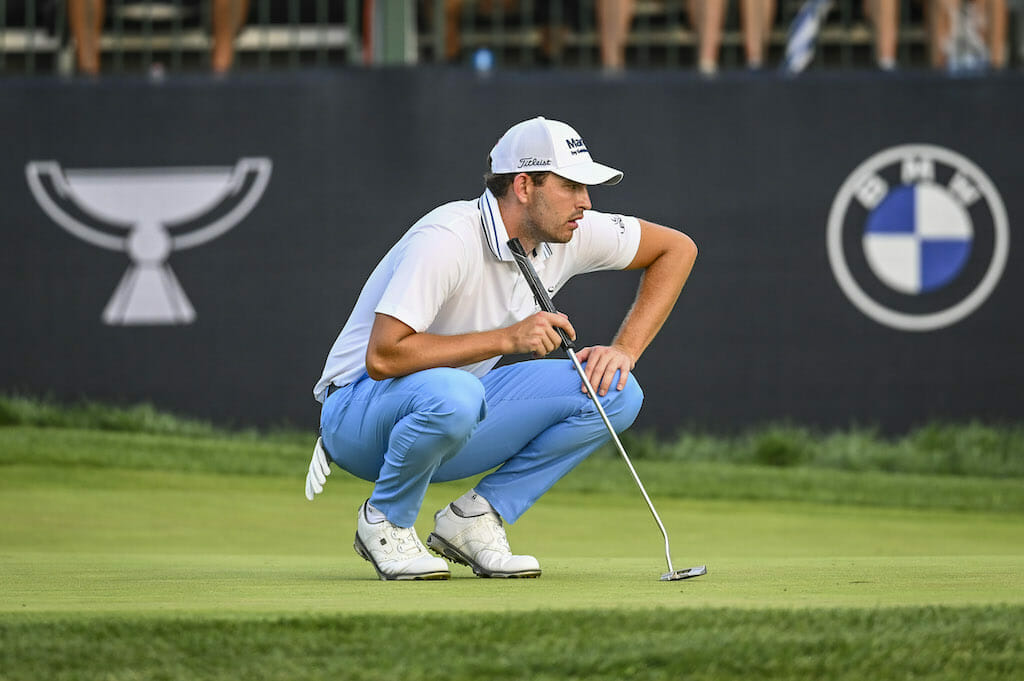 BMW, the PGA Tour and the Western Golf Association have announced a five-year extension for BMW to remain the title sponsor of the second FedExCup Playoffs event through 2027. Also announced was the return of the BMW Championship to the Chicago area in 2023 at Olympia Fields Country Club, which also hosted the event in 2020 with Jon Rahm outduelling Dustin Johnson in a sudden-death playoff.

“We would like to express our sincere thanks to BMW for their continued support of the PGA TOUR and the Western Golf Association through 2027,” said PGA Tour Commissioner Jay Monahan.

“The BMW Championship played an incredibly impactful role in launching the FedExCup in 2007 and BMW’s commitment to presenting a best-in-class event each year continues to elevate the FedExCup Playoffs. We are also very appreciative of BMW’s dedication to fulfilling the mission of the Evans Scholars Foundation, having impacted thousands of lives over the last 15 years.”

“For the past 15 years, we have worked with our partners at the PGA Tour and the Western Golf Association to host the top 70 players in the world at what has become one of the best, and most exciting events on the golf calendar,” said Sebastian Mackensen, president and CEO, BMW of North America.

“The BMW Championship is not only a great way to showcase our brand and engage customers, but also a wonderful opportunity to raise money for the Evans Scholars Foundation and help so many young students to follow their dreams.”

“Since 2007, BMW has been our valued partner and a steadfast supporter of both our championships and the Evans Scholars Foundation,” said John Kaczkowski, WGA president and CEO. “As title sponsor, BMW has fully embraced our mission, helping us transform the Evans Scholars Foundation into a truly national program. We’re excited and grateful for the opportunity to continue working together to change the lives of youth caddies nationwide.”

The more than 100,000 guests who attend the BMW Championship each year have the opportunity to engage with the brand in numerous ways including vehicle displays and other interactive experiences. BMW owners also enjoy the benefits of complimentary, preferred parking, and have access to an exclusive hospitality pavilion where they are invited to relax and enjoy premium concessions, and unparalleled golf viewing.

By extending its role as the title sponsor of the BMW Championship, BMW also strengthens its worldwide commitment to the sport of golf. In addition to the BMW Championship, the automaker has had a longstanding partnership with the Ryder Cup, through the European team, dating back to 2006. BMW also remains the title sponsor for two prestigious DP World Tour events: the BMW PGA Championship in England; and the BMW International Open, contested each June in Germany, which has been a staple on the Tour for three decades. Additionally, the BMW Ladies Championship in Busan, South Korea, recently made its debut on the LPGA Tour. Since 2002, BMW has sponsored the Korn Ferry Tour’s BMW Charity Pro-Am in South Carolina.

Formerly known as the Western Open, the BMW Championship is the longest-standing non-major championship on the PGA Tour, dating back to 1899. The event boasts one of golf’s strongest lists of past champions, including all seven players with 50 or more career wins on the PGA Tour: Sam Snead, Tiger Woods, Jack Nicklaus, Ben Hogan, Arnold Palmer, Byron Nelson and Billy Casper. Recent winners include World No. 1 Rahm, as well as FedExCup champions Rory McIlroy, Justin Thomas, Dustin Johnson and Patrick Cantlay.