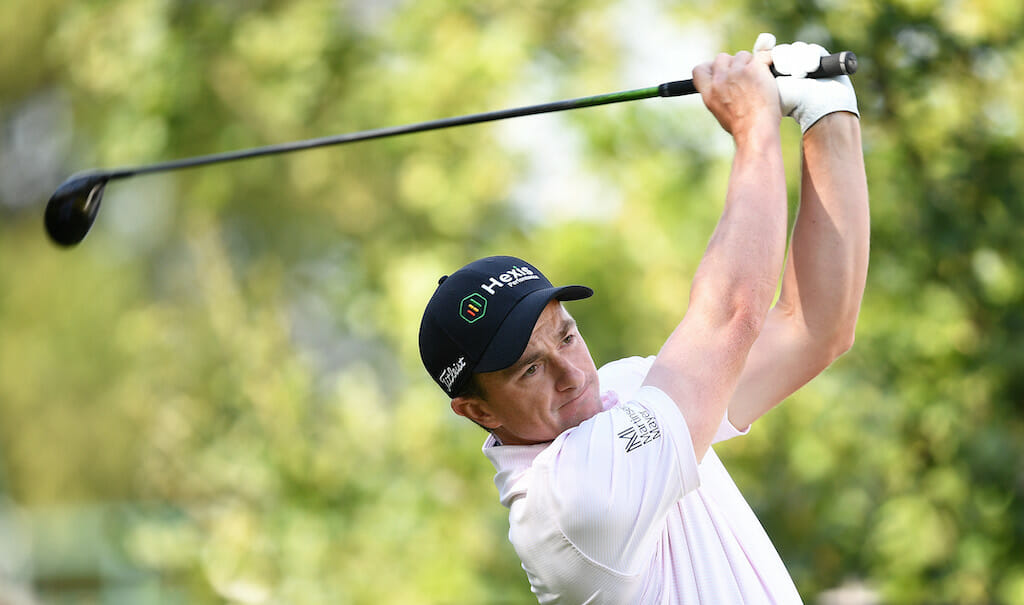 Paul Dunne could be excused if he is acting like an expectant father in being observed practicing ahead of this week’s AVIV Dubai Championship.

Dunne did not qualify automatically for the event starting Thursday on the Fire Course but it hasn’t stopped his enthusiasm to be present at the Jumeirah Estates here in Dubai.

On Tuesday afternoon, Dunne was third reserve into the penultimate event of the 2022 season though late today (Wednesday) he was second reserve in gaining a start in the second hosting of the $US1.5m event.

This writer was speaking with Padraig Harrington when Dunne stopped to chat with his fellow Irishman and with Harrington knowing Dunne’s situation, he enquired: “How’s it looking?”

Dunne responded: “I’m now up to second reserve but I hear Louis de Jager is trying to get a flight up from South Africa, so not sure if he will make it or not.”

De Jager is at 5pm Dubai time (1pm Irish) Wednesday the first reserve though he will require one of those already in the 114-player field to withdraw to get a start. It means Dunne then needing de Jager and another to not be present if the Greystones golfer is to contest the final regular season event on the calendar.

The shorter daylight hours in the UAE at this time of the year is the reason for lower number teeing-up compared to 132 who teed-up earlier this year in the last week of January for the Omega Dubai Desert Classic.

Dunne has been seen working on the Jumeirah practice range under the eye of Stephen Deane, who mid last year was appointed Head of Academies at Dubai Golf that had been first based at Emirates Golf Club but now at Jumeirah. 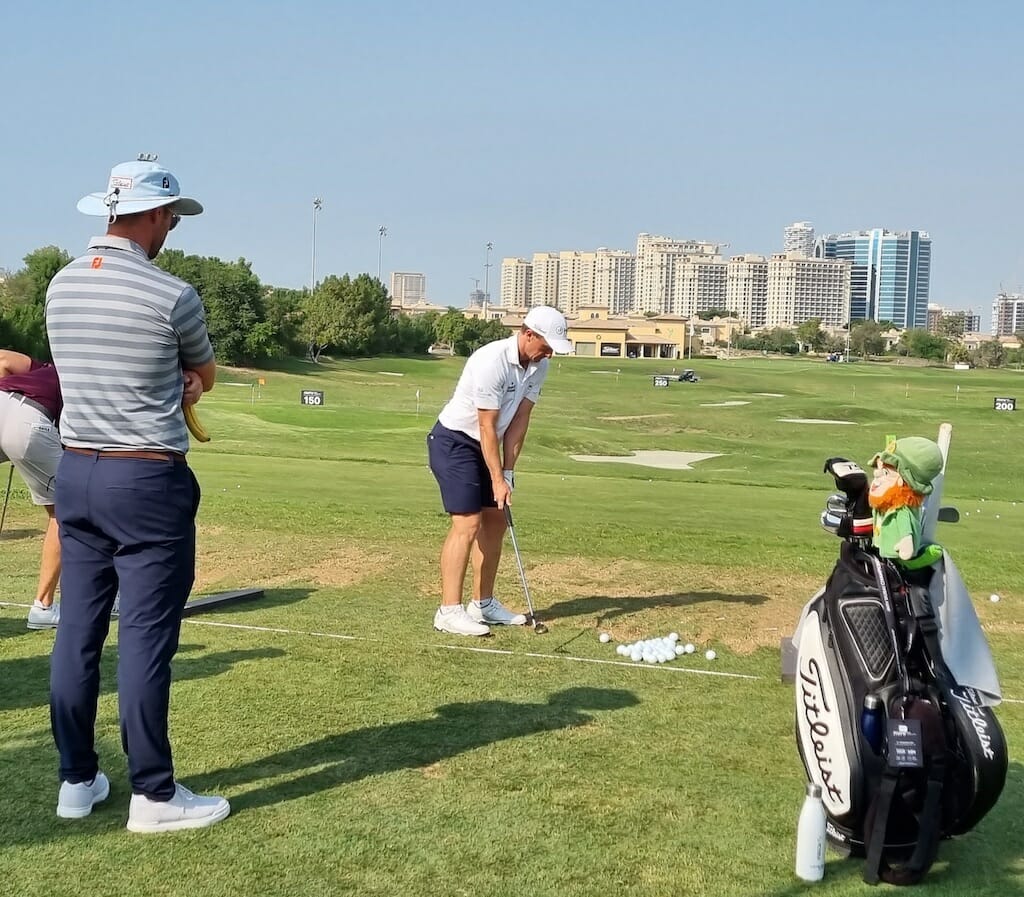 Deane, a towering figure, also oversees coaching at the Pete Cowen Academy Dubai and works with ultra-talented Jazz Janewattananond who was also on the range when Dunne was spotted with Deane.

And if Dunne does get to tee-up it will be his 19th appearance in a bitterly disappointing 2021 where the former British Masters champion has made the cut in only three Race to Dubai tournaments.