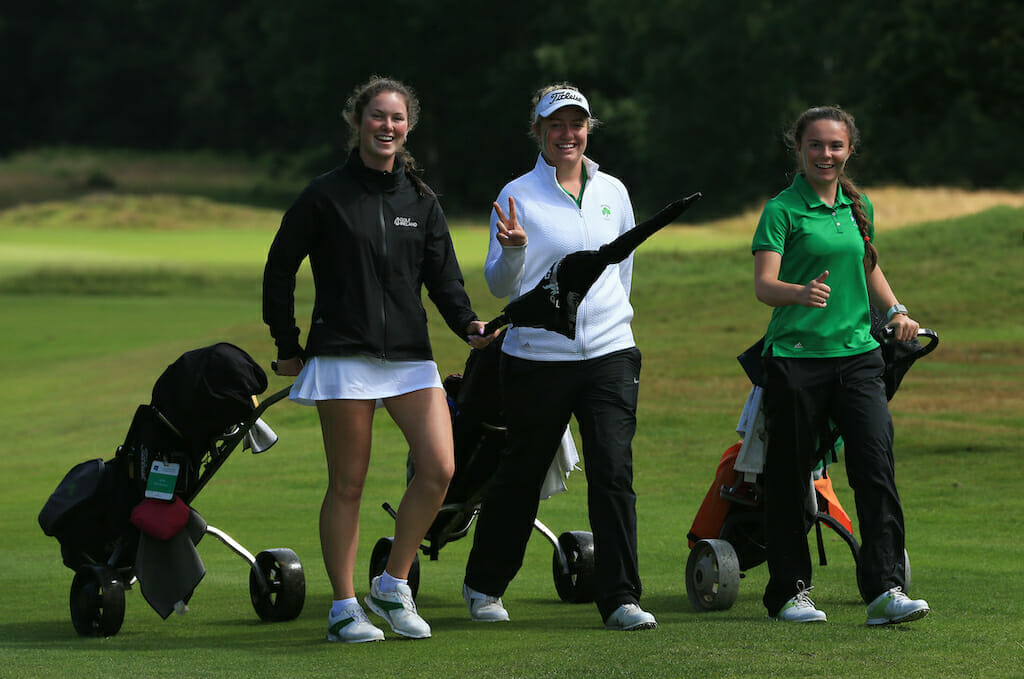 Golf Ireland have confirmed that 19 players will form the 2022 Men’s and Women’s High Performance squads. 12 men and seven women have been selected to form the backbone of Ireland’s international squads for next year.

Five players gained automatic selection on the Men’s squad, with any players in the top-250 of the World Amateur Golf Rankings (WAGR) gaining selection, along with the top-3 in the Bridgestone Men’s Order of Merit.