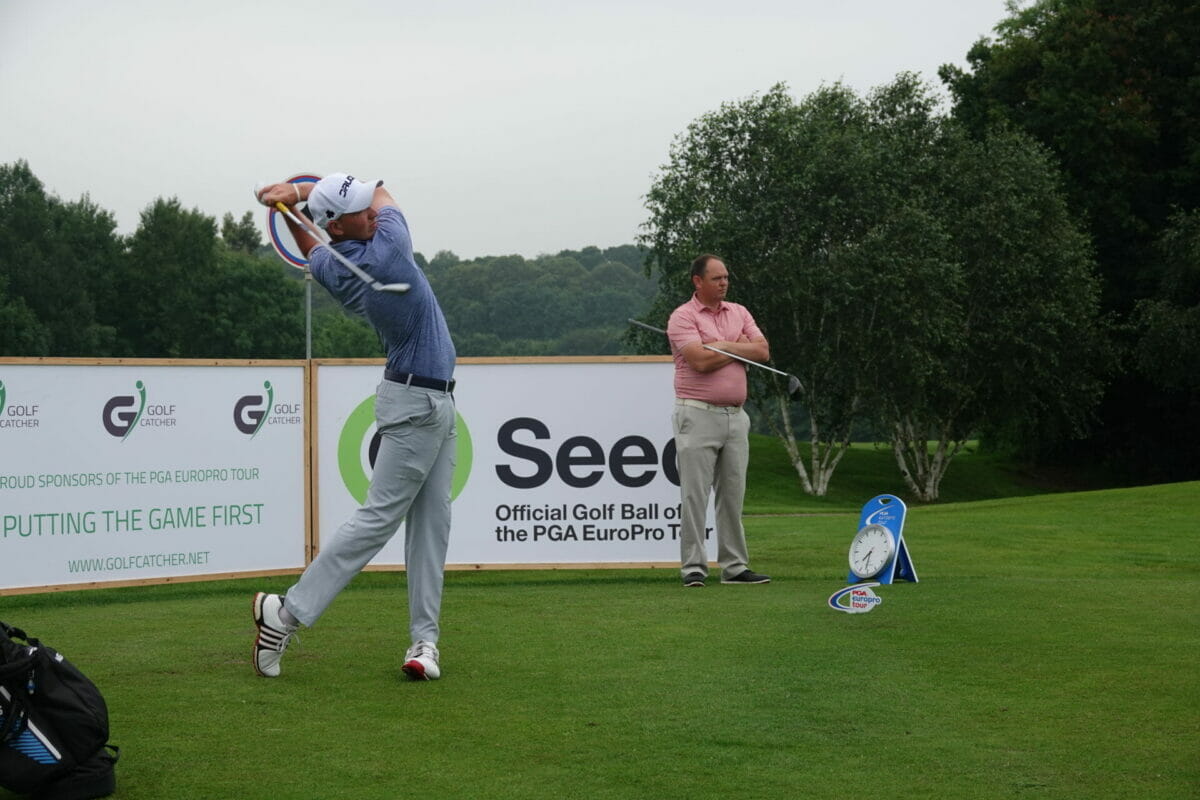 Luke Donnelly will lead seven Irish into the Final Stage of Alps Tour qualifying this week confident of securing maximum category to the satellite tour for 2022.

Fresh off topping the class at his First Stage assignment in Pescara last week where a final round 68 for a seven-under tally saw him cruise through qualifying, the Kilkenny man joins 144 players from 22 different countries lined up to tee off on Wednesday for 54 more holes of intense competition.

Among them will be Mallow’s James Sugrue who bounced back brilliantly last week in Lecce after brutal conditions threatened to hamper his qualifying bid.

Nine-over in a gale on the first day, Sugrue battled back with a three-over 67 in round two, coasting inside the 11-over cut-mark at plus-six alongside fellow Irishman Conor Coyne.

French-based Michael Young was the fourth Irishman to advance to Final Stage with the quartet set to be joined across two venues near Rome by Tramore’s Robin Dawson, Carton House amateur Marc Boucher and Delgany’s Simon Bryan in a bid to earn full playing rights on the Alps Tour next season.

By virtue of qualifying for Final Stage, all players will be eligible for membership in Category 9 of the Alps Tour for the 2022 season, however a top-35 finish will guarantee a full Category 6 card.

After 36 holes at the end of play on Thursday, the field will be cut to the leading 65 players and those players tied on the final qualifying place score. The final round will be held at Golf Nazionale where players making the cut and finishing between the 36th and the 65th position will be eligible for improved membership in Category 8 of the Alps Tour for the 2022 season.

The two courses offer quite different challenges for the players. Terre dei Consoli Golf Club was designed by Robert Trent Jones Jr who described his course philosophy as:

“All my courses are symphonies with dominant themes. They have crescendos and lulls. There are different rhythms, you can feel the changes.”

Golf Nazionale, a Jim and George Fazio design is recognised as one of the best courses in continental Europe. It follows the natural contours of the hilly terrain of the area, with some marvellous panoramas, featuring elevation changes, forced carries, deep rough, undulating greens, numerous strategically placed bunkers, and several water hazards.

Weather-wise, the first day could be a case of dejà-vu for many of the players from last week’s First Stage as strong wind gusts are forecast. Things should settle down on Thursday, and Friday promises to be near perfect for golf.