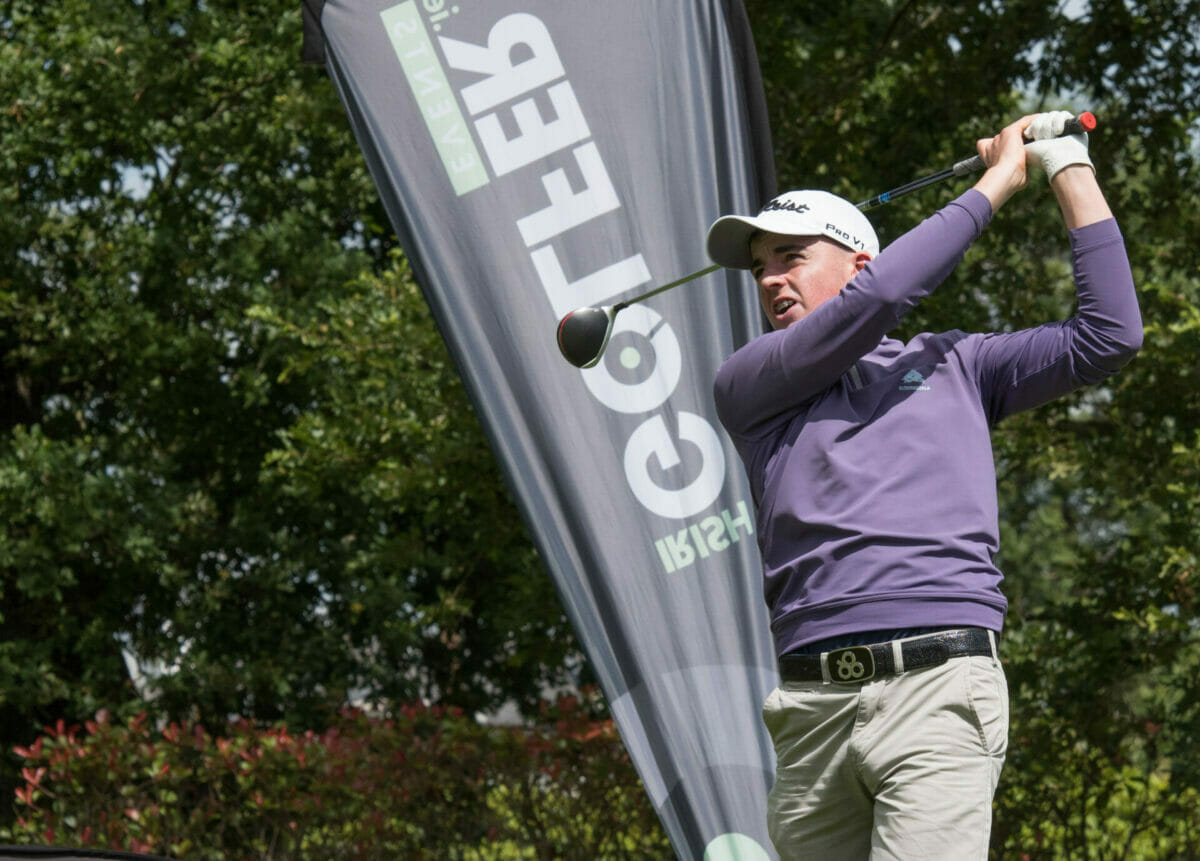 Royal Dublin’s Max Kennedy carded a one-over par round of 73 to sign off on his first Fall season stateside with a tied-18th finish at the Williams Cup.

Kennedy posted three final round birdies against four bogeys to return a three-over par 54-hole total at Eagle Point Golf Club in Wilmington, N.C. His teammate, Jiri Zuska posted his fourth top-10 finish of the fall as the University of Louisville men’s golf team closed the term by tying for fifth overall.

Collectively, the Cardinals tied for fifth place with Michigan State after shooting a 12-over-par 876 over the two days. After carding a 1-over-par after the first two rounds of action on Monday, the Cardinals shot an 11-over-par 299 to close the fall season with their fourth top-five finish. North Carolina took home the title in the inaugural event, with Georgia finishing second and Vanderbilt third.

Zuska tied for fifth overall after shooting a 2-under-par 214. He was six-under-par after the first two rounds but closed his fall by shooting a 4-over-par 76 on Tuesday. The senior, who appeared in five events, finished in the top-12 in all his fall tournaments.

The Cardinals return to action to begin the spring season on Jan. 31-Feb. 1 at the Sea Best Invitational in Ponte Vedra, Florida. 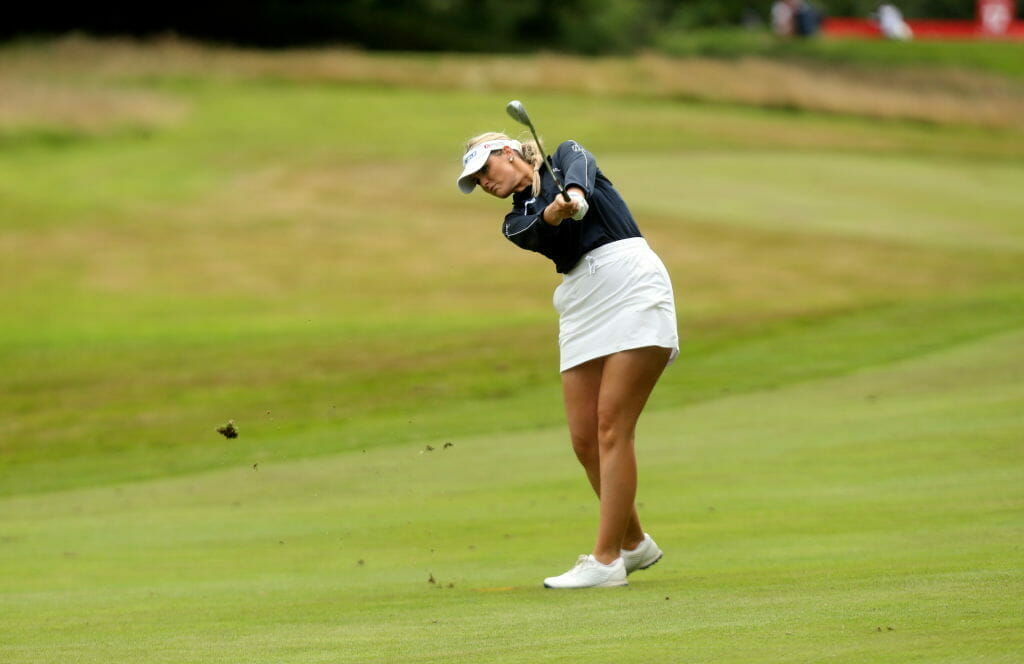