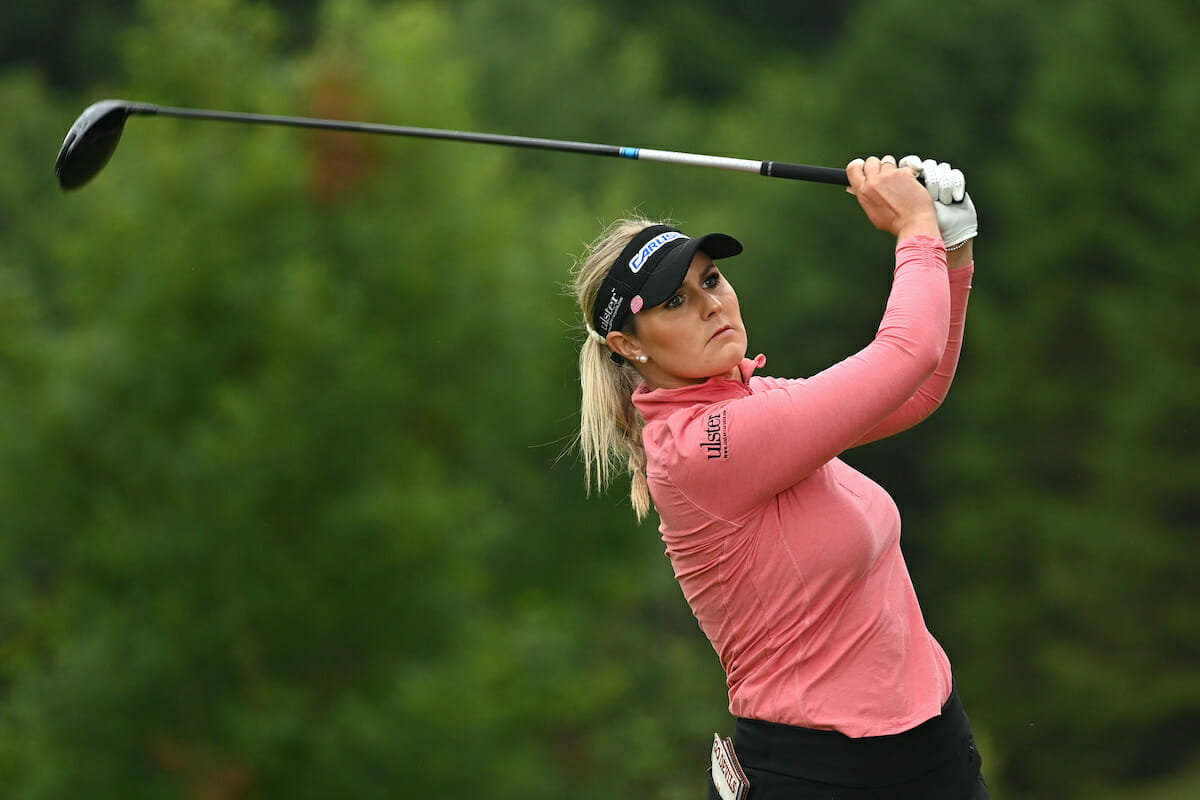 Olivia Mehaffey will have to go back to the drawing board for next season after her hopes of claiming an LPGA Tour card came to an end as she crashed out of Q-School at the Second Stage.

Needing to finish in the top-45 in order to progress to next month’s Final Stage, the 24-year-old closed out the qualifier with a six-over 78 at The Plantation Preserve in Florida to finish the week tied-169th at 16-over.
It is a disappointing end to the year for Mehaffey, who otherwise had a strong first professional campaign that saw her make three LPGA Tour appearances, which included a tied-17th result at the ISPS HANDA World Invitational in Northern Ireland.
But she now faces another year outside the top-tier having earned limited Symetra Tour status for completing 72 holes at the Second Stage, and she will hope to work her way up through the development Tour next season.
Mehaffey’s final round at the Panther Course at Plantation Preserve will not be one she will be looking to recall in a hurry either as the former Arizona State ace carded two double-bogeys and a triple on her way to a 78 to close, ending a week where she failed to shoot an under-par round.
Starting the day at 10-over, it would have taken a round in the 50s for Mehaffey to qualify anyway as the cut mark fell at three-under, with 47 players finishing inside that mark and moving on to the next stage.
France’s Pauline Roussin-Bouchard’s decision to forego her final two years of college eligibility and turn pro looks to be paying off as she finished top of the qualifier at 19-under, five shots better than anybody else in the field, after a closing 65 in Florida.
Mehaffey’s former Sun Devils team-mate Linn Grant, who recently turned pro, is also through after finishing at seven-under, while seven current college players – led by stand-out Gina Kim – are all through to the Final Stage too, where they will have to decide to turn pro or continue their collegiate careers