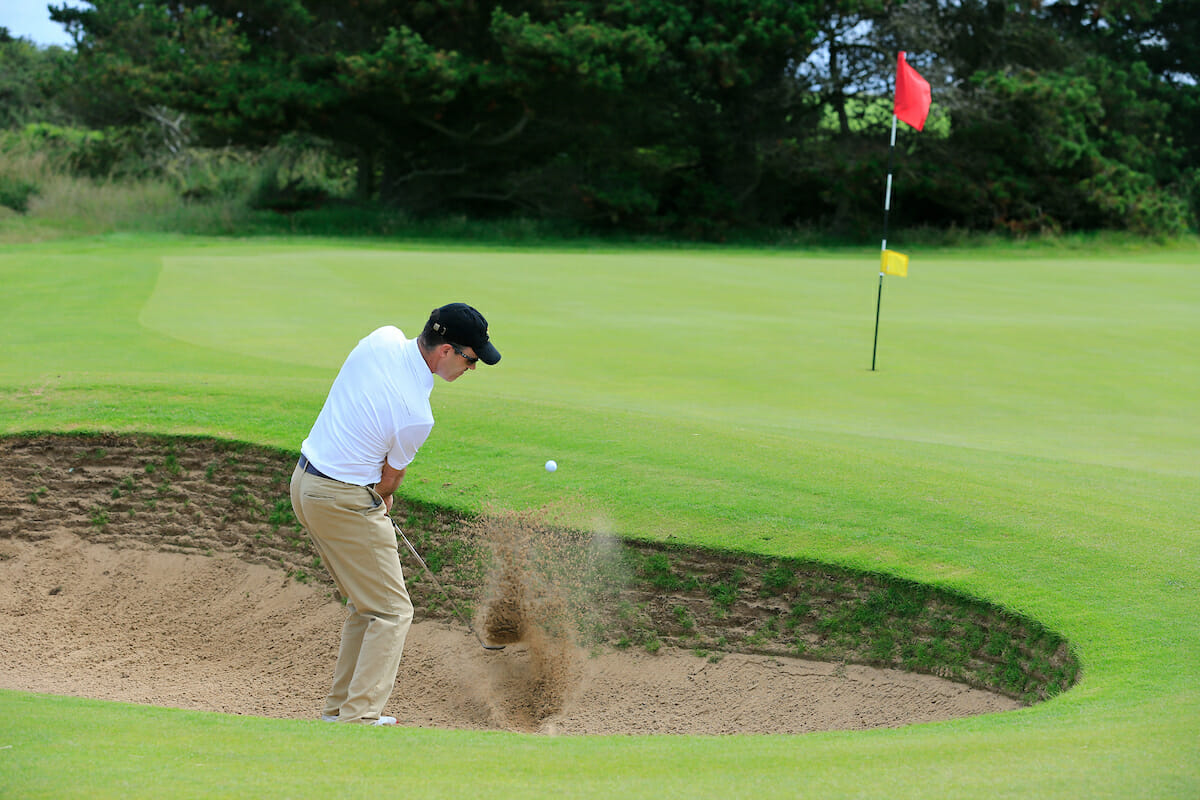 David Mulholland remains best of the Irish and is in 5th place after two rounds at the Irish Senior Men’s Amateur Open Championship at Donegal GC with Clandeboye’s Colm Murphy one shot further back in T6th position.

Castlerock’s Mulholland is on +5, four shots behind England’s Stuart Brown who has extended his lead after adding a second round 75 to his opening 72 and he now finds himself two shots clear of Scotland’s Derek Paton heading to the final round.

Two birdies and four bogeys (including one on 18) was enough for Brown to extend his lead. Paton moved up into second place after one-over par round of 74 that included four birdies.