McGee up against it at Korn Ferry Q-School 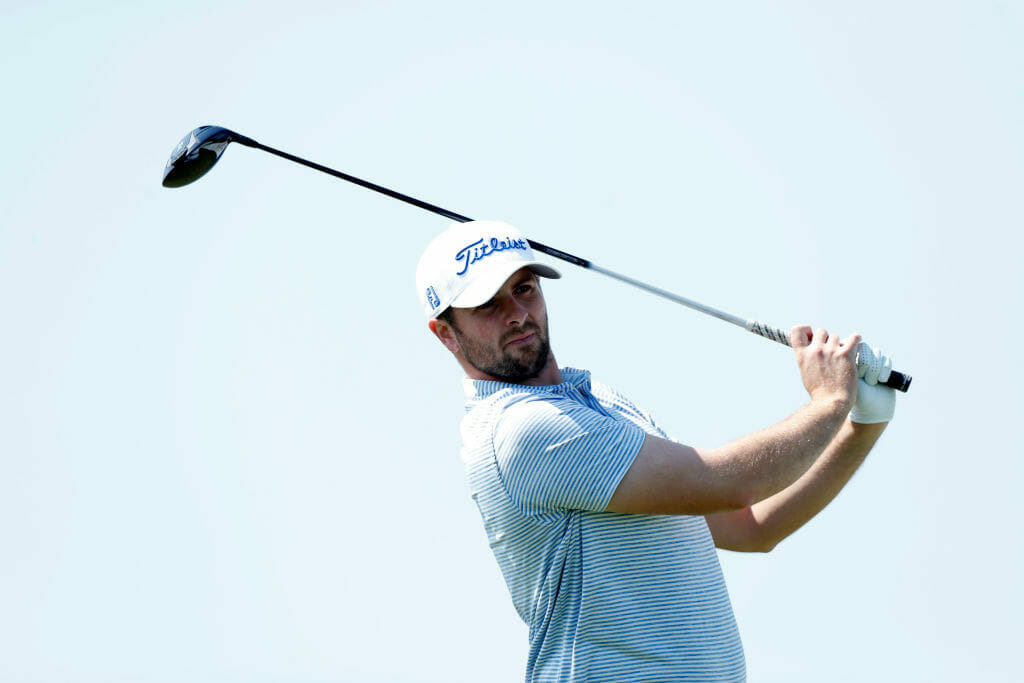 McGee put himself under more pressure on day two of the Second Stage qualifier at Korn Ferry Tour Q-School in Brooksville, Florida after another disappointing day.

The Derry man was better in his second round than in his first, shooting a level-par 72 to add to his 74 on the first day, but he is now six shots off the top-19 and ties that will progress to the Final Stage next month at the halfway stage.

It was another tough day at Southern Hills Plantation for McGee, who was never able to get a good run of momentum going and will need to go low over the next two days in order to keep his hopes of earning a Tour card alive.

Having started at the 10th, a run of eight pars to start his round was a solid way to open day two, and a birdie at the 18th looked to have sent him onto the front nine with a bit of a boost to perhaps score well and pull himself up the leaderboard.

However, he couldn’t capitalise, keeping under-par for the day with a birdie at the third off-setting a bogey at the second, but a further dropped shot at the sixth took him back to where he began the afternoon.

Three straight pars saw him reach the clubhouse at two-over-par for the second straight day and the Derry man will know he has to produce two very low rounds over the next two days if he wants to stand any chance of cracking the top-19.

The lead is held by Bryce Emory, Christian Salzer and MJ Daffue, the American trio all reaching 10-under to be one ahead of five-time PGA Tour winner Jonathan Byrd, Derek Oland and Trace Crowe.

Other recognisable players needing two big rounds to keep their hopes alive include former PGA Tour winners Kevin Stadler (+1) and John Merrick (+4), while Smylie Kaufman was a withdrawal after he hit the bottom of the standings at nine-over.

McGee tees off his third round at 2:58pm Irish time alongside Stadler and Broc Everett.