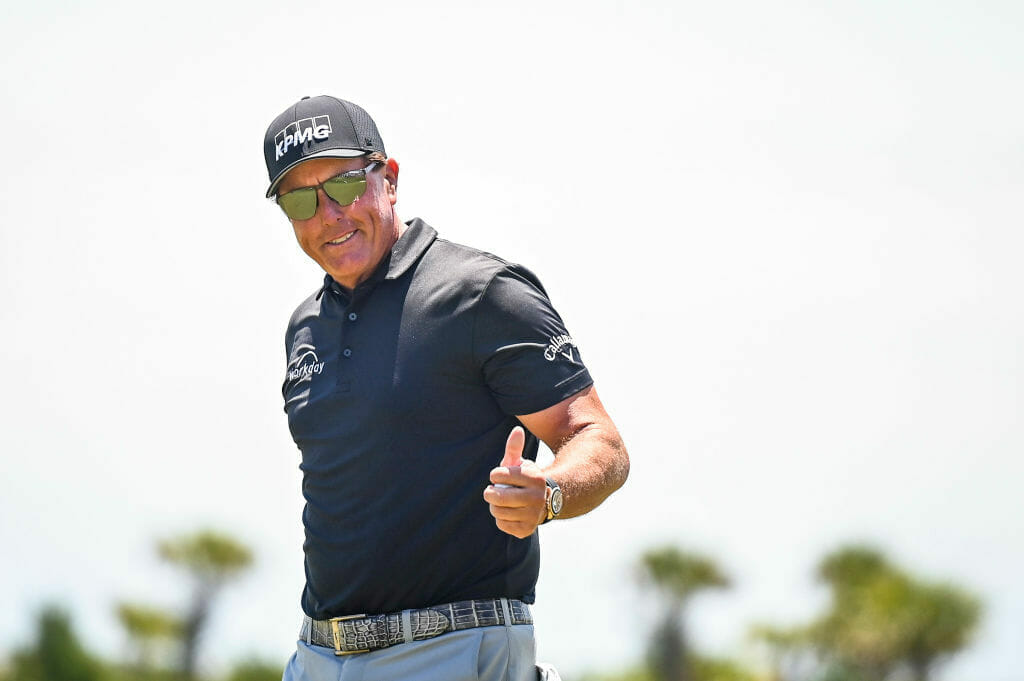 Christy Moore might sing ‘don’t forget your shovel if you want to go to work’ but the PGA Tour’s latest way to make a song and dance about their players is to reward those coming to work just 15 times in a season with a fifty thousand dollar bonus.

That’s right, according to The Golf Channel’s Rex Hoggard, a memo recently delivered to players includes a ‘Play 15 Bonus’ whereby players are given $50,000 should they tee-up in 15 counting PGA Tour events.

A requirement to be eligible as a voting member has always been a minimum of 15 events for home players while foreign players have to play at least 15 in order to retain membership of the Tour. Now that loyalty is being rewarded with yet another duffle bag of cash with the Ryder Cup, Presidents Cup and Olympics all set to count towards that 15-event tally, just in case a player was struggling to find the time to get to the magic number.

According to Hoggard, the memo is ‘subject to review’ but given the ongoing speculation around a Super Golf League, this seems to be yet another tactic towards buying loyalty after the $40mil bonus pool for the Player Impact Programme was widely criticised when introduced earlier this year.

And if you think $50k isn’t much in the grand scheme of things, you’re probably right, though the Tour also announced purse increases in this golden memo to the Sentry Tournament of Champions and The Players Championship with the latter, a paltry $15million this year, set to enjoy a 25% uplift to become the largest individual stroke play prize at $20 million.

The Tournament of Champions prize pool is set to increase to $8 million with $1.44 million going to the winner. Good work if you can get it.