Finau’s loss is Sharvin’s gain at the Dunhill 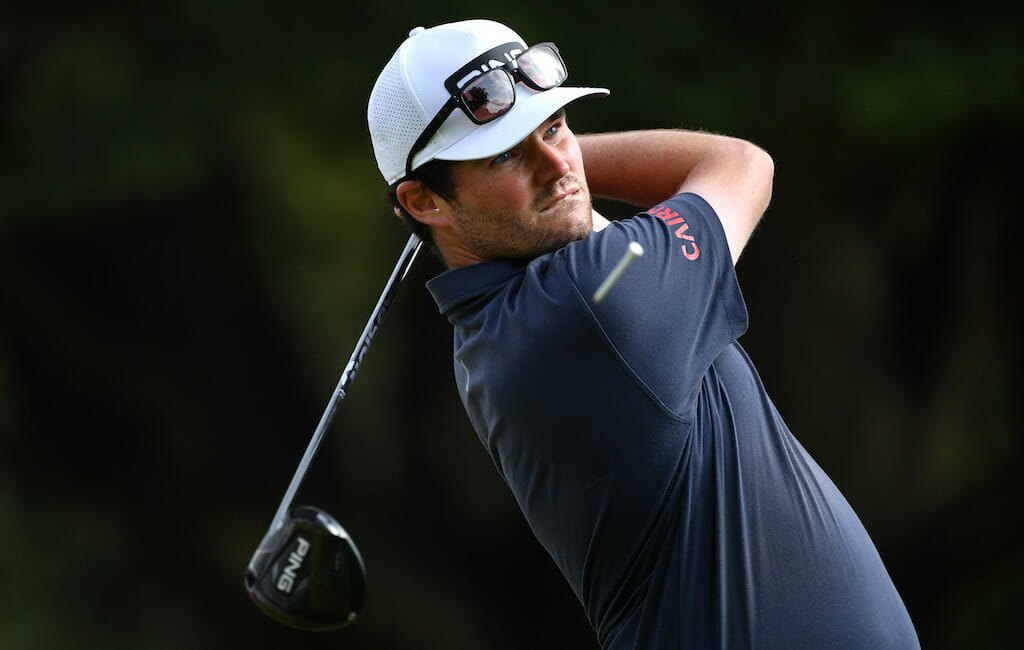 The two-time PGA Tour winner had been expected to join compatriot Billy Horschel in flying the flag for America in Scotland this week but confirmed on Twitter on Monday that that wouldn’t be the case.

“Unfortunately, due to a persisting health issue, I’ve made the decision to withdraw from the Dunhill Links this week so that I may fully recover. To avoid any potential for speculation, I don’t have Covid,” Finau said.

Unsurprisingly, Finau’s revelation was met with scepticism with many believing the American was suffering from a hangover given the scenes in the post-tournament press conference amongst a boisterous Team USA at Whistling Straits. However, Finau is a non-drinker and insists his withdrawal was a decision he didn’t take lightly.

“Withdrawing from a tournament is never something that I take lightly, and I wish all of the pros and amateurs an incredible week in Scotland,” added Finau.

“The Dunhill is an awesome event, one that I regret missing and one that I look forward to returning to in the future.”

Finau enjoyed a top-10 finish in the Scottish event played across St. Andrews, Carnoustie and Kingsbarns in 2019.