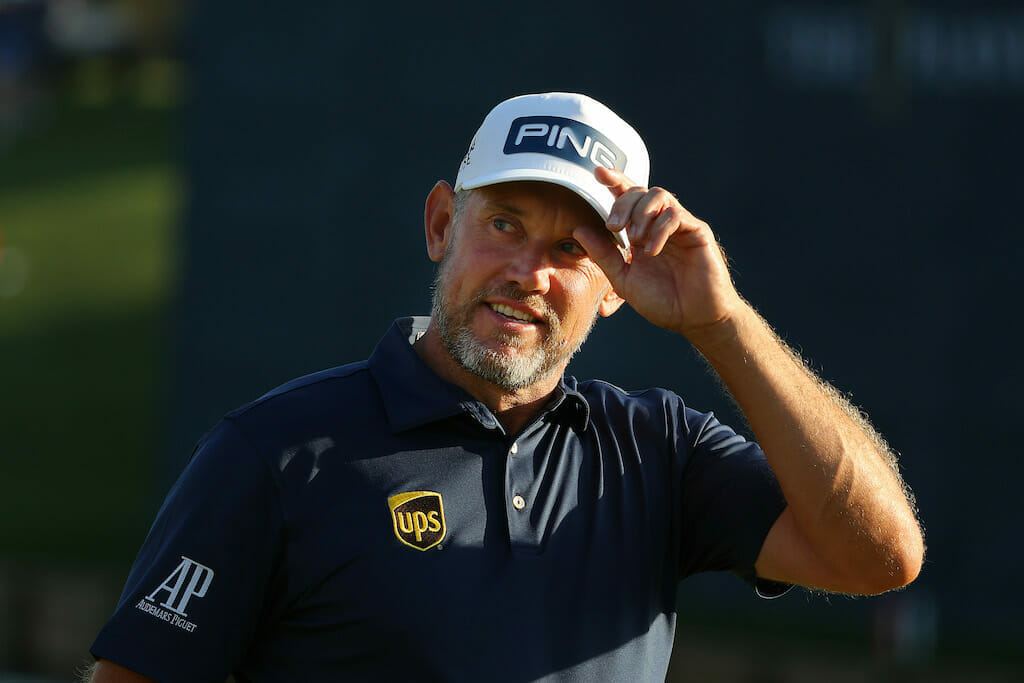 Lee Westwood is the odds-on favourite to lead Europe’s bid to get their hands back on the Ryder Cup in 2023.

Padraig Harrington’s side suffered a record 19-9 defeat at Whistling Straits and Westwood admitted afterwards that taking on the captaincy is something he would “love to do” should the Dubliner bow out before rivalries with the Americans are renewed in Rome in two years’ time.

Westwood, who will be 50 years old by the time the next Ryder Cup tees off, was chalked up as 5/6 favourite with BoyleSports on Monday, but that has already been clipped into 8/11 after some strong early support for the Worksop man.

Two of Harrington’s vice-captains Robert Karlsson and Henrik Stenson are also in the running at 9/4 and 7/1 respectively, while Ian Poulter is rated a 14/1 shot to take the reins after his 3&2 victory over Tony Finau maintained his unbeaten singles record in the event.

The Americans are already hot 4/7 favourites to retain the famous trophy when the event heads to the Marco Simone Golf & Country Club in 2023, with Europe 15/8 shots to win it back.

Lawrence Lyons, spokesperson for BoyleSports said: “Lee Westwood has already been a vice-captain and alongside his eleven appearances as a player, he’s got all the credentials to step up into the main role. He’s already been backed at odds-on to lead Europe in Rome and at 8/11 from 5/6 already, there are strong expectations he’ll get the nod should Harrington not return.”