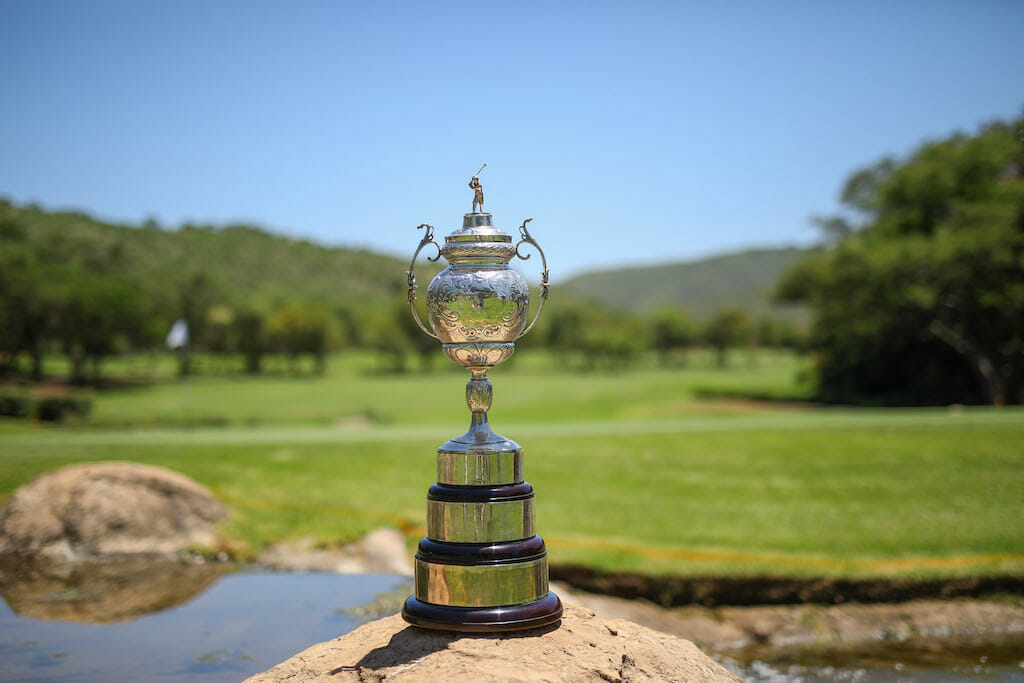 The South African Open Championship will return to the Gary Player Country Club from 2-5 December 2021 with a prize fund of US$1.5 million and with Christiaan Bezuidenhout back to defend his title.

Bezuidenhout will be joined at Sun City by, amongst others, fellow European Tour champions Dylan Frittelli, Dean Burmester, Justin Harding and George Coetzee, while there is expectation of support from more of South Africa’s leading international professionals.

The tournament will continue to abide by all South African Government health protocols concerning COVID-19 and comply with any future government announcements concerning this. The ongoing COVID-19 restrictions mean the Nedbank Golf Challenge can again not be played this year, and with Nedbank and Sun International agreeing to continue their support of the South African Open.

“We are so excited to have both Nedbank and Sun International, two longstanding supporters of the Sunshine Tour, with us as we begin this incredible new chapter with the European Tour. They have always been important in our quest to create the best opportunities for South African professionals. As our national Open, the South African Open has also always represented a key moment of great opportunity for South African golfers to take their careers to the next level, and now even more so,” said Thomas Abt, Commissioner of the Sunshine Tour.

Keith Pelley, Chief Executive of the European Tour, said: “The South African Open has been central to the longstanding partnership between the European Tour and Sunshine Tour for over a quarter of a century now. It’s wonderful that as we now grow this partnership, we do so with the South African Open continuing to also grow its influence and build on its already proud legacy on both our Tours.”

Given that COVID-19 regulations have once again prevented the playing of ‘Africa’s Major’ – the Nedbank Golf Challenge – Nedbank and Sun International have again agreed to support the South African Open as it enters this new era of increased opportunity for professionals from South Africa and Europe.

“In this difficult environment for all players and golf fans, Nedbank is proud to have played its part in being the stimulus that helps to keep South African golf moving forward. While ‘Africa’s Major’, in the form of the Nedbank Golf Challenge, waits to be able to make its return at Sun City, the South African Open gives us an opportunity to continue our longstanding support of golf in this country, and now even more so with this new phase that the national Open is entering,” said Mike Brown, Chief Executive of Nedbank.

Anthony Leeming, Chief Executive of Sun International, said: “It is a privilege for us to host the South African Open and to once again welcome back both the European Tour and Sunshine Tour to Sun City and the Gary Player Country Club. This golf course has witnessed some of the most historic moments in the game as the home of the Nedbank Golf Challenge, and we’re proud to be able to add this historic moment in South African Open history to that list.”