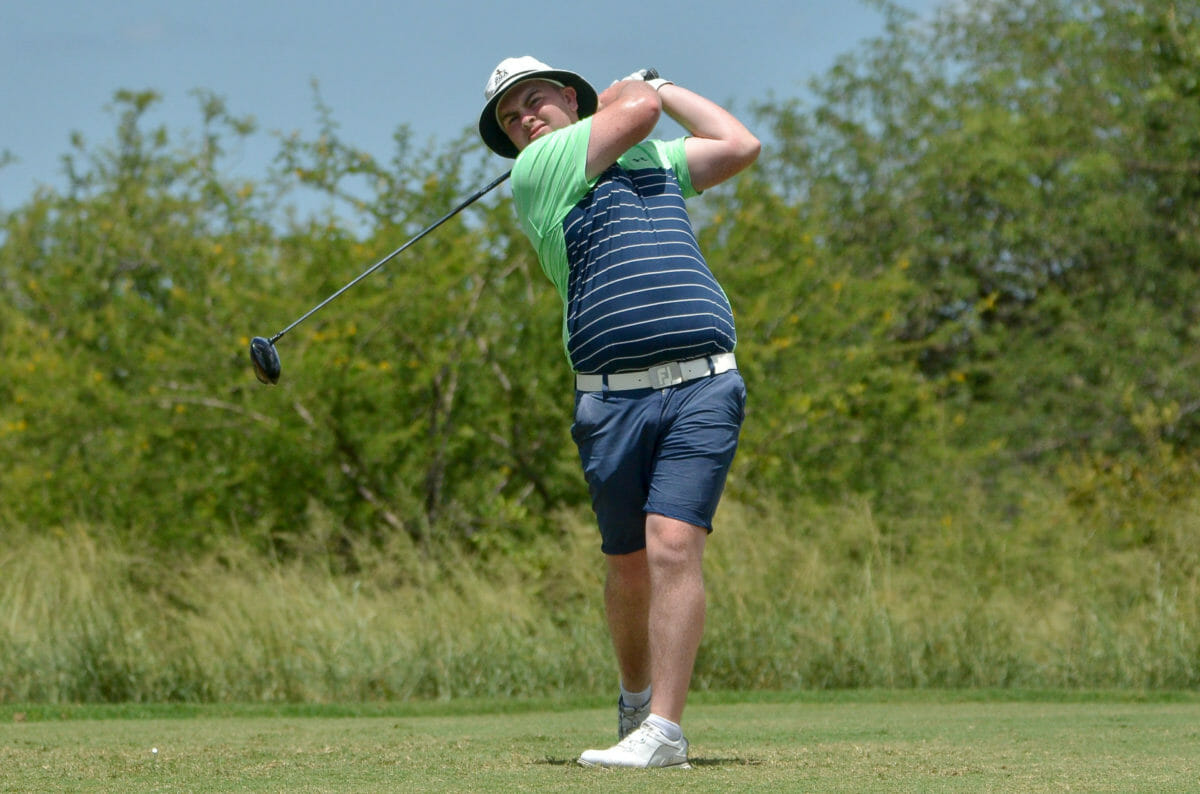 The R&A will stage the Men’s Home Internationals for the first time today when teams of the leading men’s amateur golfers from Ireland, England, Scotland and Wales meet at Hankley Common from 15-17 September to contest the round-robin format.

Phil Anderton, Chief Development Officer at The R&A, said, “We are proud to be staging the Men’s Home Internationals for the very first time in the history of the event and we can expect there to be three days of exciting competition between the leading men’s amateur golfers from the four home nations. We look forward to seeing who will emerge as the winning team later this week.”

Ireland face Scotland first up with a team that sees five of the six players who competed at the European Team Championships in Spain in July return, including recent West of Ireland Champion Hugh Foley. AIG Irish Men’s Amateur Close Champion Peter O’Keeffe joins the squad, while South of Ireland Champion TJ Ford makes his international debut in Hankley Common.

Caolan Rafferty is Ireland’s highest ranked player at 143rd. However, he has been as high as 14th. The 2019 Walker Cup player includes the West of Ireland (2019) and South of Ireland (2018) championships among his tournament victories. He was also medallist in The Amateur Championship in 2017. Captain John Carroll (Bandon) and Manager Niall MacSweeney (Athenry) are with the team.

Jack Bigham, who won this year’s R&A Boys’ Amateur Championship at Royal Cinque Ports, and Josh Hill will complete a double when they take their places in the English side after they helped England win the R&A Girls’ and Boys’ Home Internationals at Woodhall Spa last month.

Shepherd is the reigning Amateur champion, Bairstow the Brabazon Trophy winner, Gough won the English Amateur, Barrow the Scottish Men’s Open Championship, while Chegwidden, who finished second to Bairstow, claimed the South East of England Links Championship and Berkshire Trophy as wins this season. Dyer played for Great Britain and Ireland in the narrow loss to the United States of America in the Walker Cup held in May.

Bigham and Hill were unbeaten as a foursomes pairing in the Home Internationals. They also represented Great Britain and Ireland in the Jacques Léglise Trophy at Falsterbo Golf Club in Sweden when the Continent of Europe lifted the trophy with a 16½-8½ winning score.

England was dominant in winning the 2019 match to triumph in the Home Internationals for the second straight year. The 11-strong English side won all three encounters against Ireland, Scotland and Wales to top the points tables with three points.

The defending champions will be favourites again this year based purely on world ranking averages. The England team features an average World Amateur Golf Ranking® of 324th, with Ireland averaging 499, Scotland 641 and Wales 2706. Bairstow is England’s highest ranked play at 30th, while 50th ranked Shepherd is one of two top 50 players.

Rory Franssen is Scotland’s number one player at 238th, while 449th ranked James Ashfield takes that honour for Wales. Overall, England has won or shared the title on 46 occasions, Scotland 26 times, Ireland 18 with Wales lifting the trophy on one occasion.