Lowry: ‘What can I bring? I think myself is good enough’ 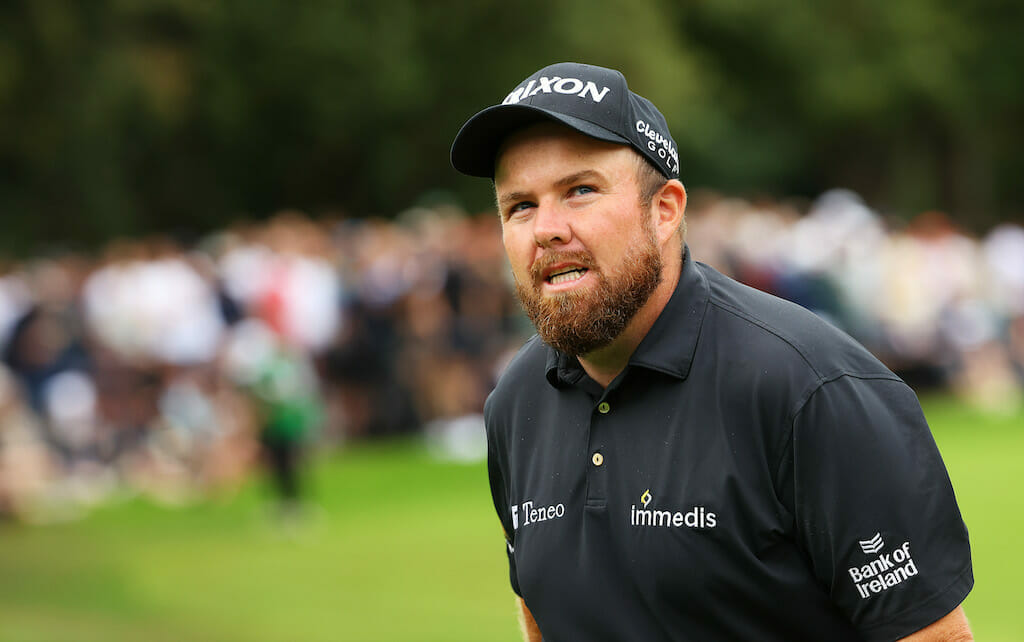 Lowry is one of three rookies set to tackle the USA behind enemy lines from September 24-26 with Austrian Bernd Wiesberger and Norwegian Viktor Hovland tasked with bringing the enthusiasm a first-timer can conjure to Harrington’s team room in Wisconsin.

The course itself should be an ideal fit for Lowry; a Pete Dye designed links-like test where the wind should feature and quality ball-striking will be the order of the day. Asked what he thinks he can bring to Team Europe for an eagerly-anticipated first crack at the biennial contest, Lowry had this to say:

“Look, I don’t know what I can bring,” he mulled. “I do know I can bring good golf. I feel like I’ll be good in the team room. I feel like I get on well with everyone. I think what can I bring? I can just bring myself and be myself. I think myself is good enough to be honest.

“If I do that and if I go to Whistling Straits in a couple of weeks and be myself, do what I can do, I can achieve a lot that week and achieve a lot for the team.”

Lowry’s first Ryder Cup appearance adds to a rich history of Irish involvement at the event with one of the Offaly man’s earliest memories of the Matches coming in 2002 when Paul McGinley holed the winning putt at The Belfry.

“One of my earliest memories of The Ryder Cup obviously would be — I don’t quite remember Valderrama. I remember Brookline. I remember watching Brookline on TV.

“I remember, one of my fondest early memories, is McGinley holing that putt to win at The Belfry in 2002. I remember watching that, and obviously I was at the third day of the 2006 Ryder Cup. Good memories of that. And look, I’m going to create some good memories next week and I’m extremely excited about it.”

And if inspiration was needed as to the impact a rookie can bring to team competition, Lowry only had to look as far as compatriot Leona Maguire who made a record-breaking debut appearance in helping Europe win the Solheim Cup on US soil earlier this month in Toledo, Ohio.

“Absolutely,” Lowry agreed. “Obviously I was glued to the Solheim Cup last week and what Leona was doing, and even a bit of an extra interest, Dermot [Byrne – former caddie] obviously caddies for her and has been for the last few months and they are doing very well together.

“So yeah, to watch them and to watch that European Team go to America on their soil and win the Solheim Cup was incredible, and you know, the Americans were favourites for that one and Europe managed to turn them over.

“Obviously what Leona did was incredible and I spoke to Dermot a few weeks ago about her and he said she’s one of the best competitors that he’s ever seen. So she showed that last week and hopefully I can go and do similar next week at Whistling Straits.”