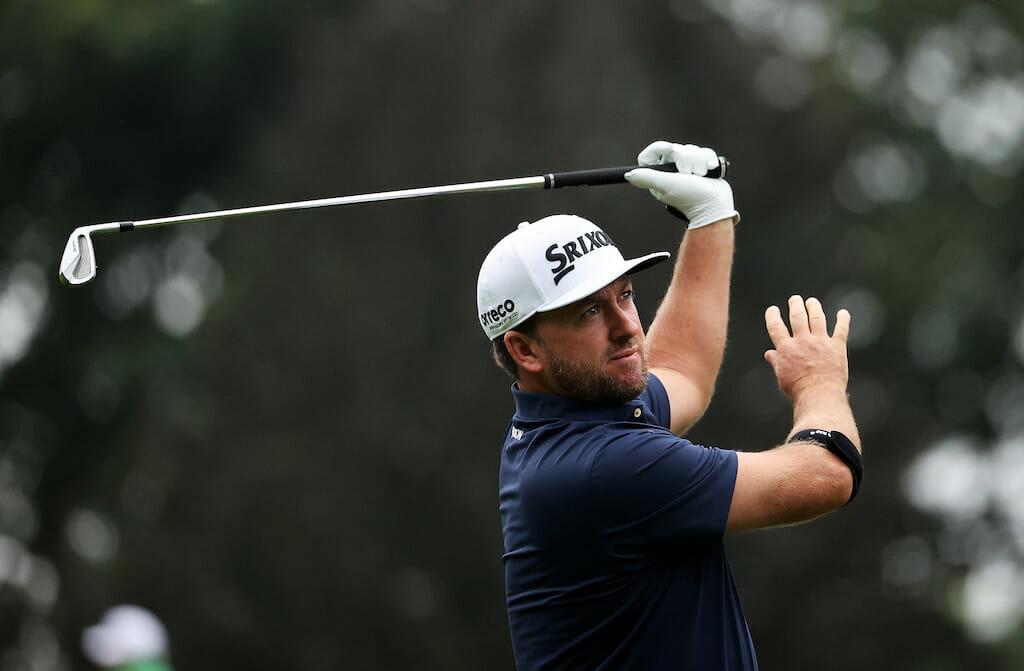 Graeme McDowell is relieved he’s not in the captain’s shoes given so many ‘question marks’ still hanging over the final make-up of the European Ryder Cup Team.

McDowell returned from a two-month injury absence to post a second round 69 and book himself a tee-time for the closing two rounds of the BMW PGA Championship at Wentworth. ‘G Mac’ is one of four Padraig Harrington vice-captains but with just two rounds remaining of qualifying, he’s like every European golf pundit in being uncertain of the make-up of the side who’ll be travelling to Whistling Straits.

And in listening to McDowell it would seem it’s not a scenario he would wish to face in six years’ time when, as widely tipped, he will lead Europe in 2027 at Adare Manor.

“I’m not sure I’d have wanted as many variables if I was the captain,” said McDowell, who suggests the selection process needs some panel-beating.

“I’m not sure I’d have wanted so many question marks cropping up two weeks before the match. Obviously, it is fantastic for Wentworth and the BWW PGA Championship, but I’d liked to have had eight or nine of my guys locked in by now and let the picks get after it this week, but hey, it’s exciting stuff.

“I think Padraig wanted to have a quick get-together tonight (Friday) just to have a mid-tournament review of what is going on and what the potentials are. All we’ll be doing is the same as you lads (journalists) are doing as it’s all ifs and buts and maybes. It’s an amazing race that it has come down to here.”

McDowell capped his second round with an eagle ‘3’ at the par-5 fourth hole along with four birdies to be just inside the top-30 at four-under par on the ‘Burma Road’ course.

Though the Lake Nona-based McDowell endured a horror 2020/21 PGA Tour season contesting 15 events and making the halfway cut in just five whereas he played in five European Tour events and played all four days just twice, including a T56th at the Dubai Duty Free Irish Open.

McDowell also played just two majors and they were in the 2020 part of the PGA Tour and also found himself without a 2021 U.S. Open invitation after his 10-year exemption ended after capturing the 2010 championship at Pebble Beach.

“It’s just nice to be in for the weekend, just had a couple of months off with some small injury issues, some tears in my shoulder and forearm,” said McDowell.

“I didn’t want to shut it down but I was missing the FedEx but then I’m exempt for next year and I wanted to get myself healthy again.

“It’s hard to sit down but in a way, I needed a physical reset and a mental one as well. It’s been one of the tougher 15 months I’ve had in a long time so it was a good time for me to sit back and appreciate where I am in the sport and what I want to achieve going forward.

“These two rounds have helped get some belief back in myself and confidence and understanding that I can still compete out here. I have to tell myself that I can still compete out here because otherwise this game’s going to be gone and I’m outta here. So, pleasantly surprised with how I’ve played this week considering I’ve only had five or six days on the range coming in.”