Ireland’s Leona Maguire will get her Solheim Cup adventure underway later today as she makes her debut alongside England’s Mel Reid in the third match of the Saturday morning foursomes.

For Maguire, this is history in the making, not alone is she making her debut, but she is the first Irish player ever to play in the Solheim Cup and she’s been handed a baptism of fire with Maguire & Reid drawn against the World #1 and Olympic gold medal winner, Nelly Korda and her sister Jessica.

Rather than being the end of a long journey though, this is just the beginning for Maguire and she’s delighted with her preparations so far.

“Yeah, it’s been amazing. This is something I’ve looked forward to for a long time. (I) Got a little glimpse of it when I played the Junior Solheims, and yeah, really good to be part of the big team now.

The nerves will be there of course, but all through her amateur days and even in this, her rookie season on the LPGA Tour, Maguire has proved that she has the character to handle most situations, this one is new but she’s going to embrace it and enjoy it.

“Yeah, everybody talks about the first tee, so there’s definitely going to be some butterflies I’m sure. Try and embrace it as much as I can, the adrenaline and everything that goes with it. It’s just going to be a really cool experience.

“It’s going to be like nothing else I’ve ever played before, I’m sure, and yeah, just excited to get going. There’s been a lot of build-up. We’ve had a lot of practice days already, more practice days than tournament days, which is a little weird.

“Just really looking forward to getting started now almost and getting out there and competing. I love match play, so yeah, just excited to get going.”

With travel still restricted there won’t be as many European faces in the crowd but Team Europe always bring a competitive spirit and they will be looking to retain the Cup they won in 2019 at Gleneagles by 14.4 – 13.5 in a nail-biting match.

“Yeah, I mean, I think we’re all very passionate people. We have a lot of pride in our country, and then obviously representing Europe, as well. It’s just that never-say-die mentality. We just really, really want to win. Doesn’t matter what it is,” said Maguire.

“I think if it’s ping-pong in the team room or whatever it is, we just all love to compete. There’s something different about that one-on-one in match play that is just you and that other person rather than you out on the golf course.

“You just do whatever it takes, whether it’s hitting — all it takes sometimes is one shot to swing that momentum back in your direction, hole that one putt, maybe chip in, something just to turn the tables a little bit.

“Sometimes you just have to will the ball in the hole. You might seem out of it, but you just do absolutely everything you can to try and keep yourself in it and ultimately end up on top.”

We’re all wishing Leona and Team Europe the best of luck over the coming days and we’ll be glued to the action no doubt! 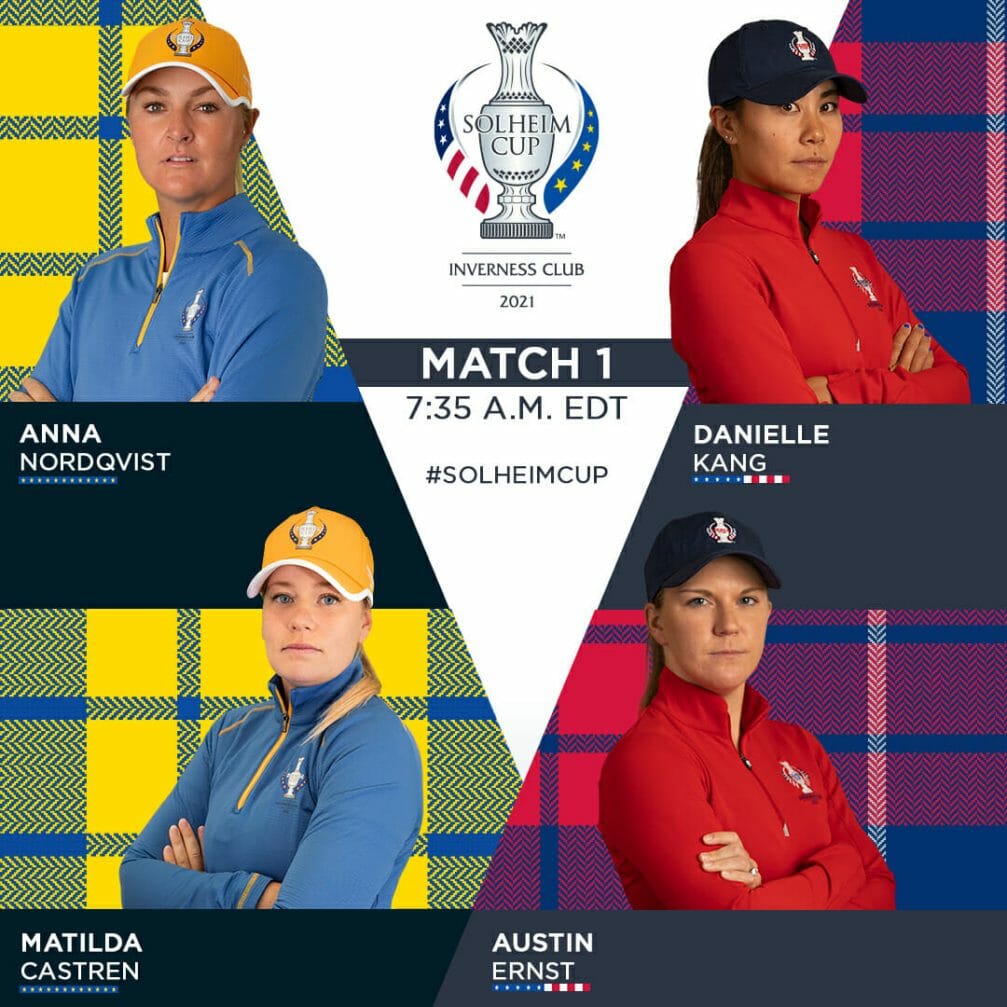 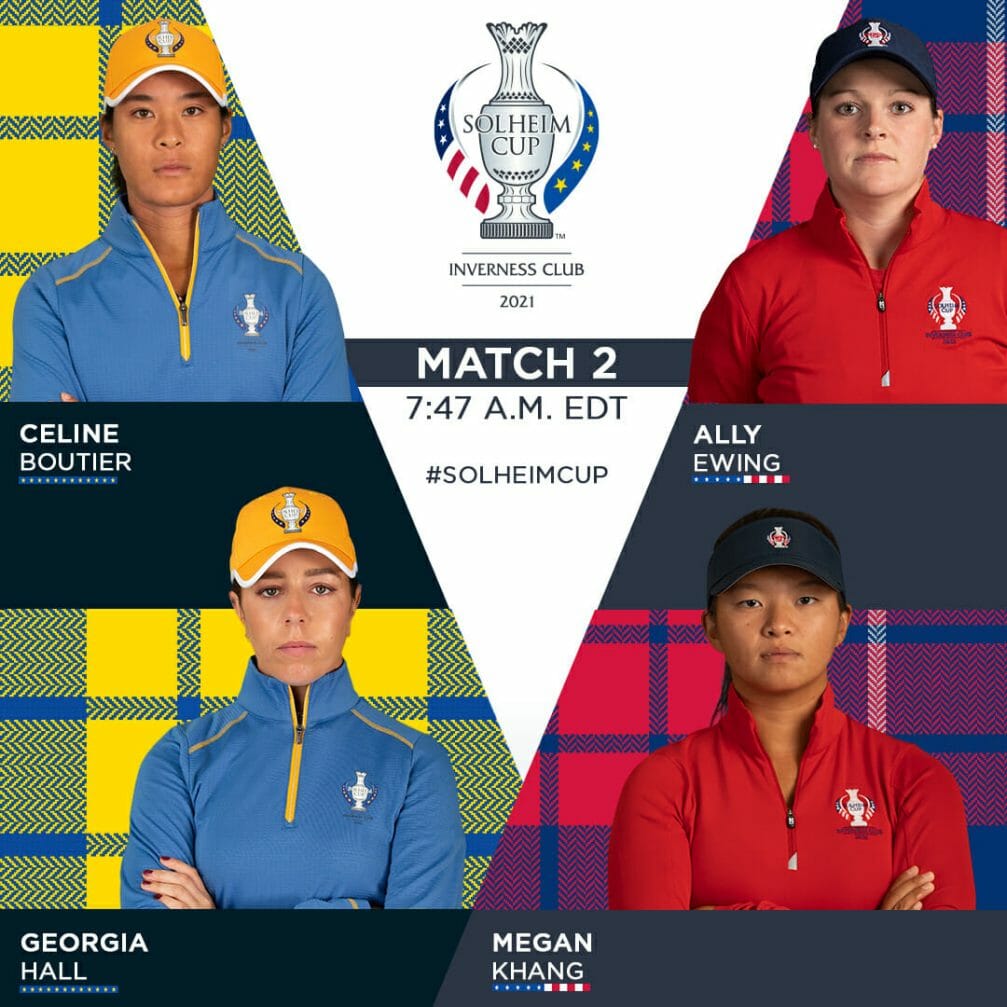 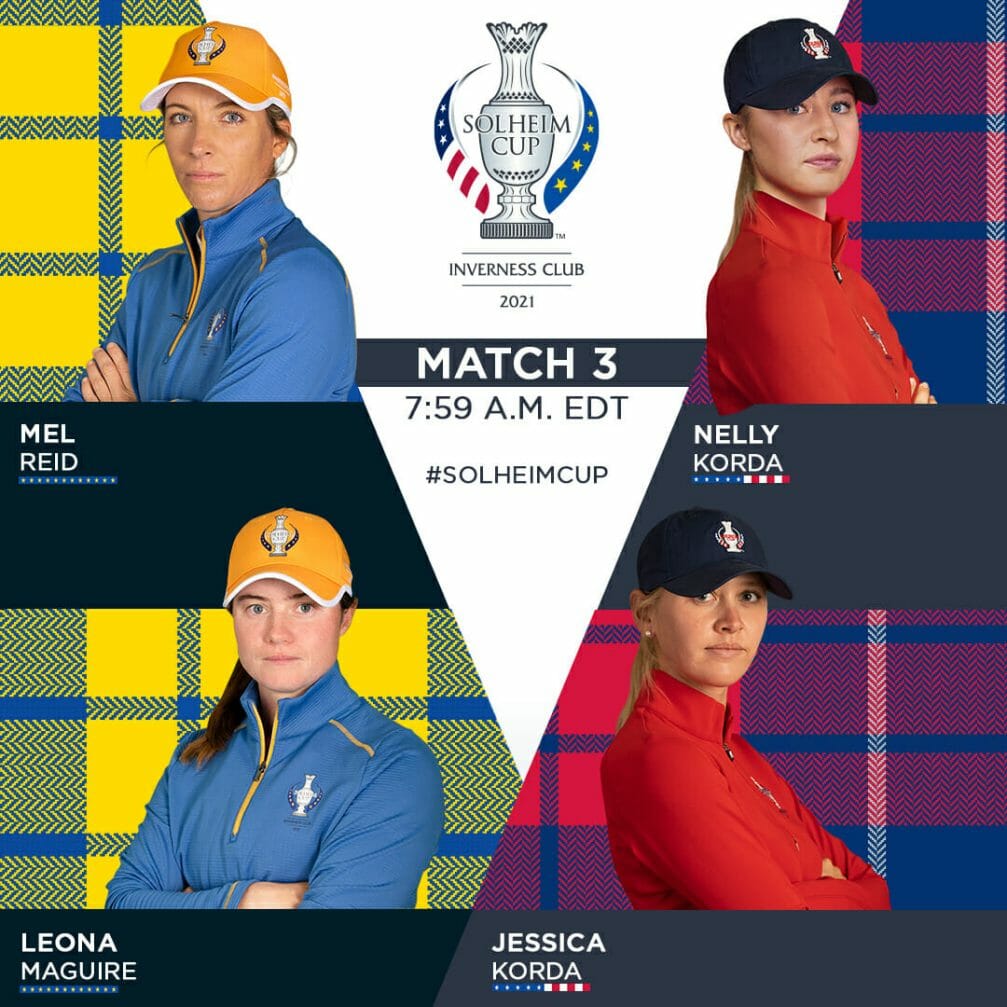 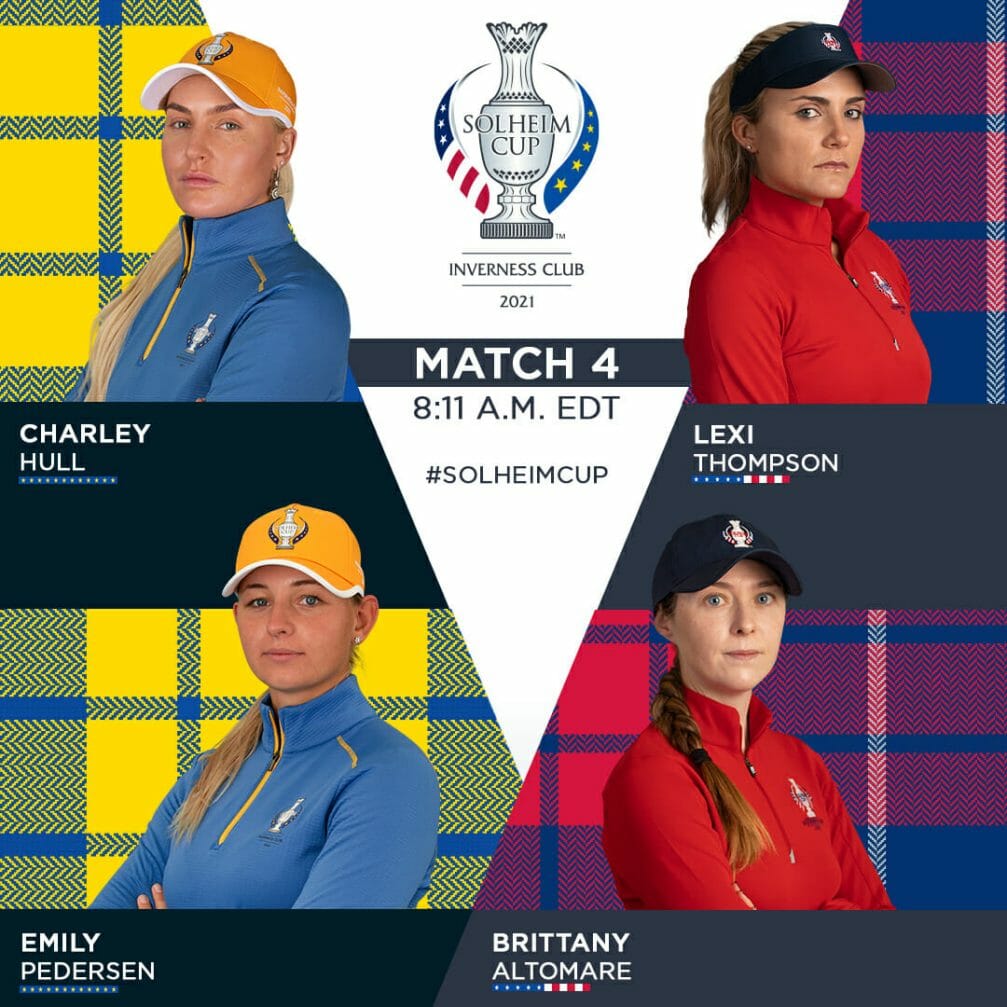