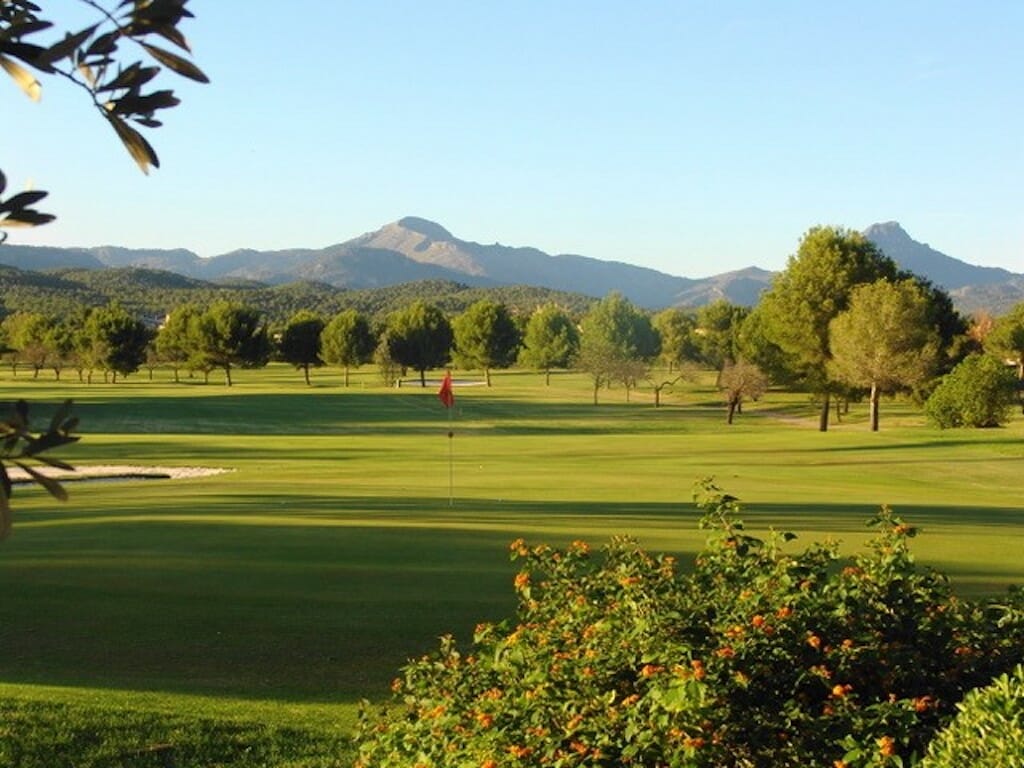 The European Tour will return to Mallorca for the first time in ten years when Golf Santa Ponsa hosts the Mallorca Golf Open from October 21-24, 2021.

With a prize fund of €1million, the Mallorca Golf Open will be played in the week vacated by the cancellation of the Trophée Hassan II, creating a three-tournament Iberian Swing with the ACCIONA Open de Espana (October 7-10) and Estrella Damm N.A. Andalucía Masters (October 14-17).

The tournament will be played on the par 72 Golf Santa Ponsa I, designed by Folco Nardi in 1977, which has hosted European Tour events on six previous occasions.

The Balearic Island of Mallorca also hosted a further seven tournaments at Pula Golf Club between 2003 and 2011, with Major Champions Sergio Garcia and José María Olazábal among those to win the Mallorca Classic (in 2004 and 2005 respectively). Darren Clarke then triumphed in the Iberdrola Open on the European Tour’s most recent visit to the Mallorca in 2011, just two months before the Northern Irishman lifted the Claret Jug at Royal St Georges.

Keith Pelley, the European Tour’s Chief Executive, said: “We are delighted to add the Mallorca Golf Open to our 2021 schedule as part of a three-week swing in Spain this October.

“Despite the ongoing international travel challenges caused by the global pandemic, we are fully committed to providing a full schedule of playing opportunities for our members, replacing any events which have been cancelled and minimising travel for them where possible.

“Today’s announcement is another example of that, and we are grateful to Golf Santa Ponsa, promoter eMotion and the Oficina de Turismo de Mallorca for their support.”

Rocio Nigorra Cobian, President of Golf Santa Ponsa, said: “At Golf Santa Ponsa we are thrilled to have a European tour event back after so many years. It is now 23 years, since 1998, that the venue held a European event for a seventh time, with winners like Severiano Ballesteros, Miguel Angel Jiménez and Ove Selberg. We feel this is a particularly important time to do our part in bringing this great international event back in Mallorca for everyone to enjoy. We are very happy to welcome all players, volunteers and sports lovers to take part and enjoy with us the great game of golf at its best.  We believe this could be another step in the success story for golf in Mallorca.”

Edwin Weindorfer, CEO of the e | motion group, said: “Following the inaugural ATP Mallorca Championships we are very proud that we have succeeded in bringing another premium sporting event to Mallorca.

“The Mallorca Golf Open will be hosted in October in Santa Ponsa/ Calvia and we are confident that this event will become a long-term success on the European Tour schedule.

“This was only possible because of the great partnership with the European Tour, the support of the local authorities, including the Government of the Balearic Islands, the Council of Mallorca and the City of Calvia and the support of the Balearic Golf Federation and the Santa Ponsa Golf. With this tournament, one of the most beautiful golf locations on the island is once again the focus of global sporting interest.”

In addition to hosting the Mallorca Golf Open, the Balearic Island also marks the final destination on the Challenge Tour’s Road to Mallorca when T-Golf & Country Club hosts the Rolex Challenge Tour Grand Final supported by The R&A from November 4-7.