Lawlor looking to make weekend rounds at The Belfry 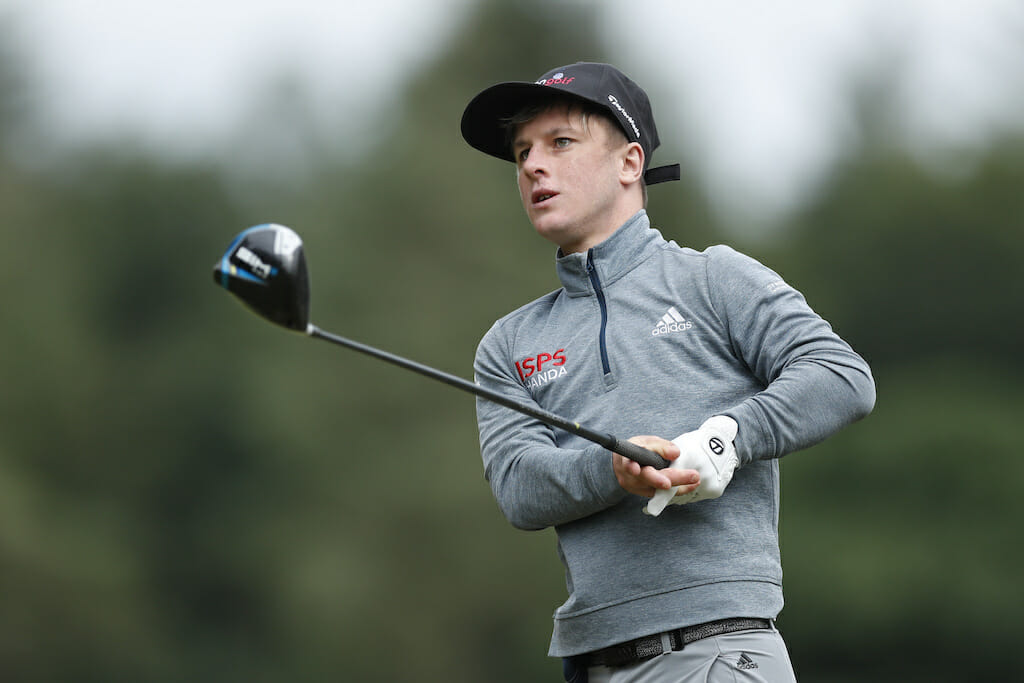 Brendan Lawlor tees up later today [1.20pm] at the British Challenge Presented by Modest! Golf Management aiming to go where no disability golfer has gone before and make a cut on the European Challenge Tour.

The Dundalk star, who signed for Niall Horan’s Modest! Golf in September 2019, enjoyed back to back victories on the EDGA Tour this summer where he fulfilled a childhood dream to become the world number one disability golfer.

A brilliant player by any standard, the 23-year old was unlucky to miss out on the 36-hole cut at the recent Jonny Caldwell hosted NI Masters on the EuroPro Tour at Clandeboye but having beaten half the field before eventually missing the cut by three, Lawlor saw enough in his game to take plenty of confidence to The Belfry.

“Nightmare,” he said of what might’ve been. “I was four-over after the first round, didn’t play good enough and missed a lot of putts but I played well the second round. I was one-under but it could’ve been special. I’d a double-bogey in there and a couple of dropped shots but the game is trending and that’s the confidence I like to have.

“I never thought in a million years that I’d be competing on the EuroPro, and to not be too far off making cuts, I’m happy with that. It’s been a goal of mine for a while now to make a cut on one of those mini-tours, or even if I get a chance on the European Tour. That’s my goal for the future and I don’t think it’s too far away.”

This week’s PGA National Course at The Belfry represents another opportunity for Lawlor. It might prove a step up in class on Europe’s secondary Tour but dry conditions around the Sutton track give Lawlor reason for optimism, a far cry from the sodden track he made history on last year as the first disability golfer to tee up at a European Tour event at the ISPS Handa UK Championship.

“The weather has been fairly dry so that will be a big help to me, I will be able to get the ball out there a wee bit further – fly her a wee bit low and get her running,” Lawlor said.

“Last time I played The Belfry it was playing like a swamp – not a bit of run. I think it will be a different course we’re playing this time and hard fairways are definitely an advantage for me because I can have a few lower irons into greens.

“I’m not saying I’m going to make the cut but I’m going to give it my best go and if I can put two good rounds together, hopefully I won’t be too far away.”