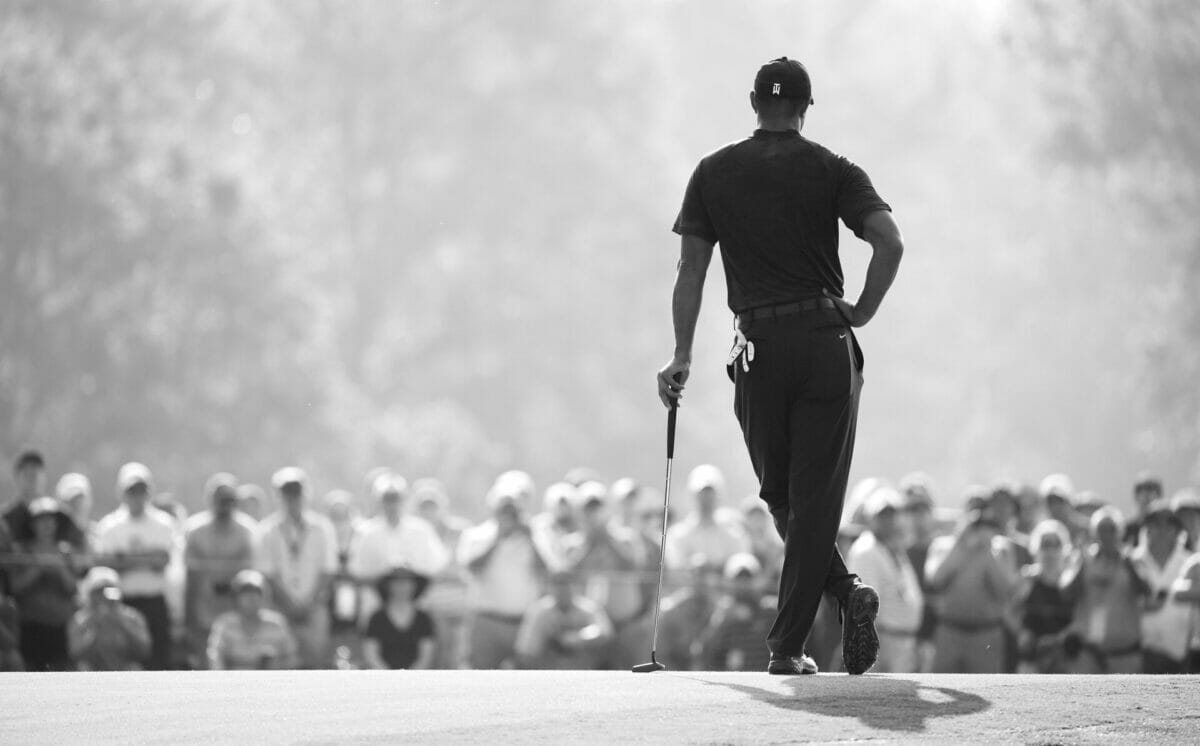 A Scotty Cameron putter that once belonged to Tiger Woods has sold at auction for a whopping $393,300.

The valuable flat-stick was said to be one of around seven red-dot practice putters designed for Woods by expert engineer to the stars Scotty Cameron who would build two putters each year for the 15-time Major winner during their time working together.

The sale was facilitated by Golden Age Golf Auctions with bidding beginning at $25,000 before skyrocketing to $152,897 within 24 hours and then eventually settling at $393,300 after eight days, making it the most expensive club in golf according to The Action Network.

The putter has been usurped in different categories of memorabilia, however, with Gary Player’s 1974 Masters trophy selling for $523,483 in the same auction lot as the putter. Masters mania has reached fever pitch at auction before also with a Horton Smith Masters green jacket selling for $682,000 in 2013.