Rice a class above at the K Club 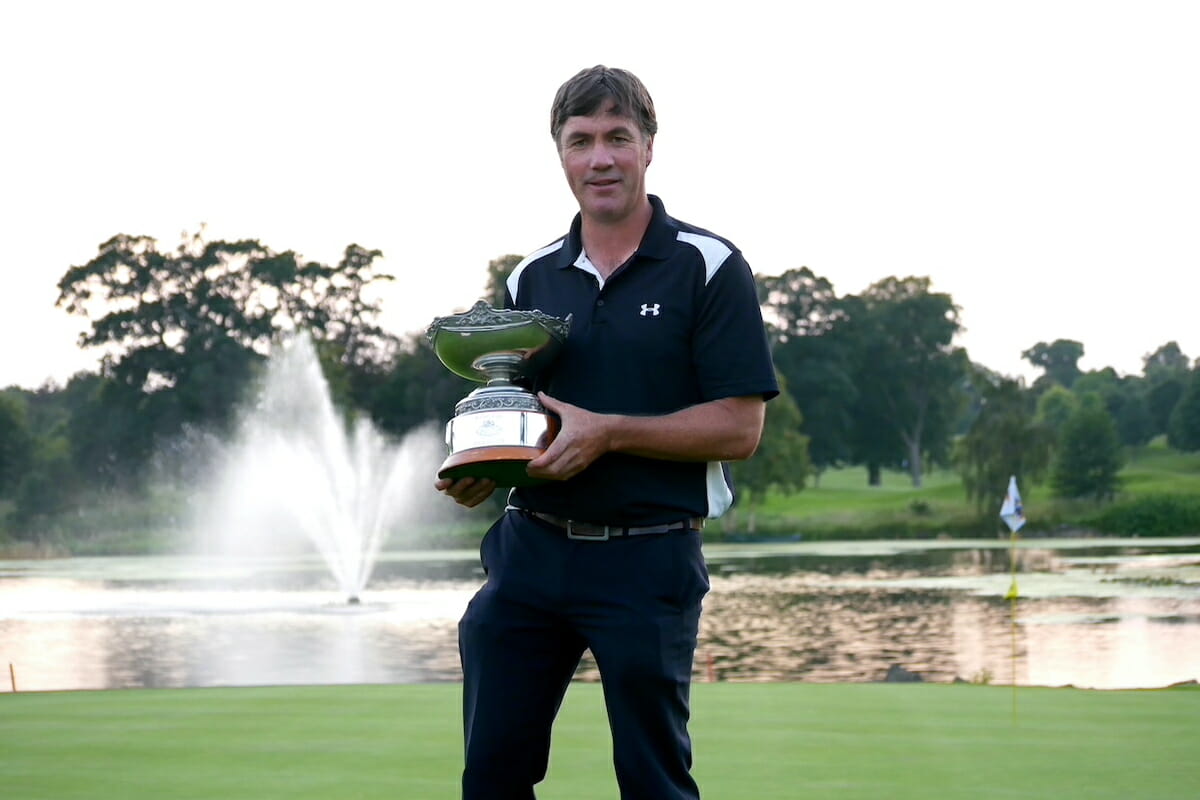 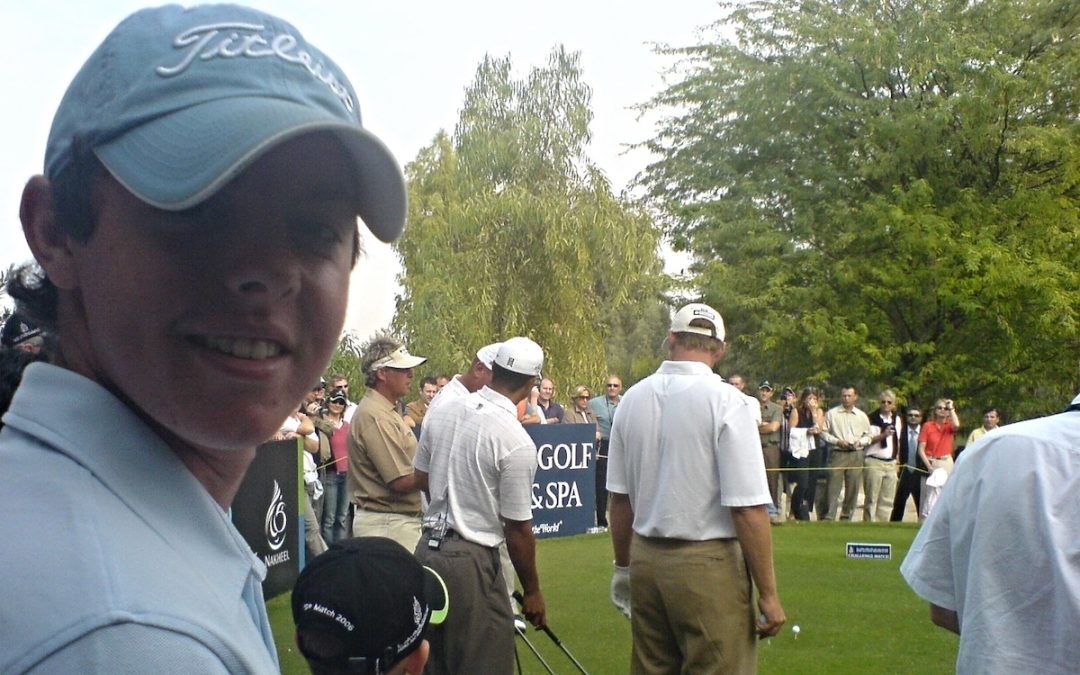 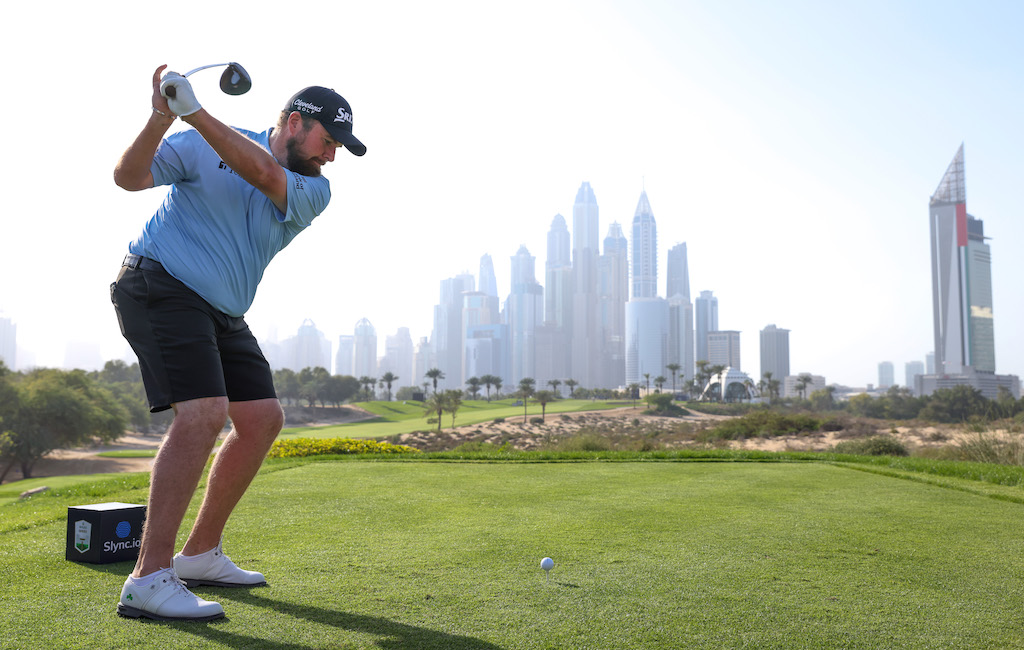 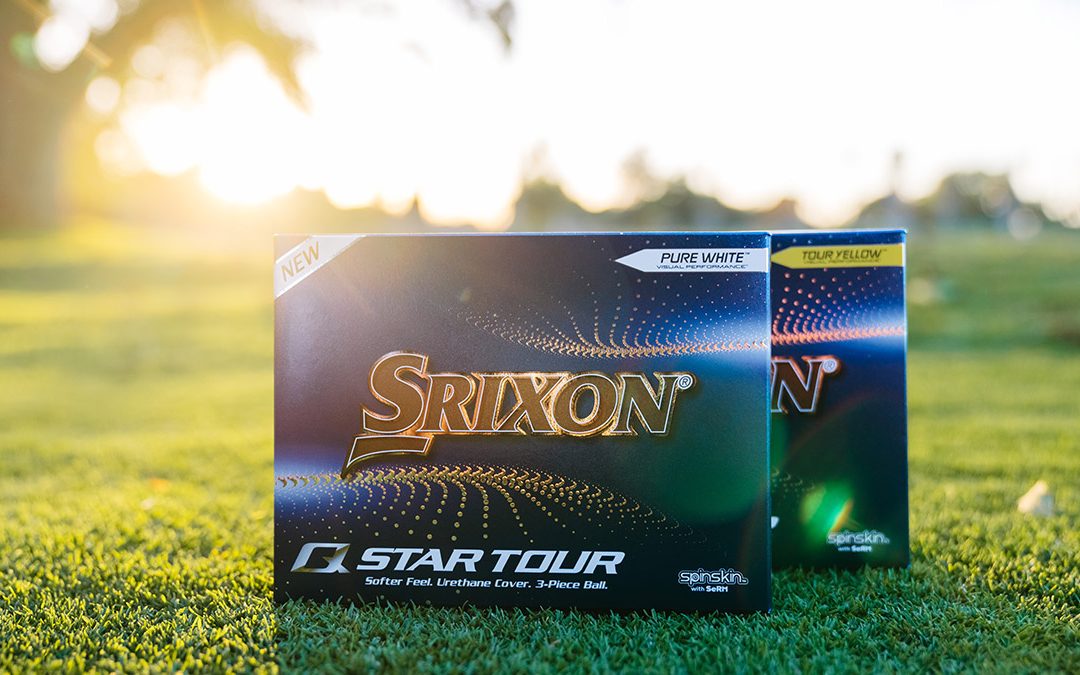 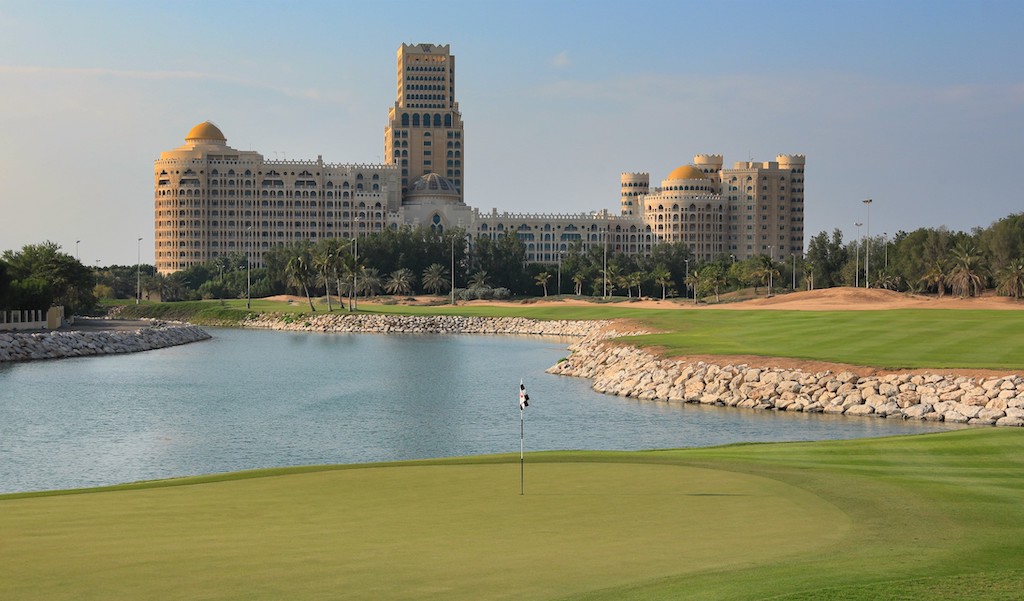 The PGA in Ireland was welcomed by the K Club for the second time this season as the Palmer North Ryder Cup course hosted the CFM Group K Club Pro-Am.

With temperatures soaring into the 20’s, scoring conditions were tough as only eight of the 48 person team broke par and it was Limerick’s Tim Rice that prevailed.

With an early tee time, Rice set a bold target that was never touched as he posted a winning four-under-par 68. Starting on the back nine, Rice carded his first birdie on the par-4 14th but a loose approach to the following hole found the water, leading to a double-bogey 6 and dropping him to +1 for the round.

From that setback on, Rice was flawless as he reeled off five brilliant birdies to card a stress free 68 which was enough to win comfortably by two strokes.

“You know me, I’m never happy but I will take that today,” admitted Rice after his round. “I struck the ball well today, only missed one green all day which cost me a double bogey but apart from that it was pretty straight forward.

“That was a proper test, very few broke par I see, you would struggle to find greens in better condition anywhere in the country. It was a real taste of what a proper Tour set up is. You were nearly lagging puts from 15 feet away as they were that fast. I’m just happy a few of my lags dropped!”

“Greens and course aside, the entire resort here at the K Club has totally stepped up a level, the development work completed over the Covid period by the new owner Michael Fetherston and his team is just incredible, this resort is world class.”

Rice admitted he was even a little star struck on the first tee when he realised he was teeing it up with a man that brought back some childhood memories today:

“I played with Eamonn Coghlan today which was really nice for me. I remember watching him on TV racing in LA when I was a child and was straight out the front with my friends running around pretending to be him, it’s always nice to play with guys like that in Pro-Am’s and get to chat about other sports, it brought back some great memories for me.”

My parting question for one of the deepest thinkers in Irish golf was – ‘So what’s next for Tim Rice as he looks to build on the win  ‘He laughed and said, “You know me Pete, as I said earlier, it’s never good enough and I’m never happy. I may have put in a few scores sub 70 lately but someone like Simon Thornton can make a mockery of any notions you have about how well you are playing. I will just keep grinding away.”

Then with a big grin, Rice joked, “As long as I beat Colm Moriarty every two or three rounds I’m playing from now until the end of the year I will be happy!”

Rice finished two shots clear of Simon Thornton, Conor O’Rourke and Eoin O’Brien who all carded 70 (-2) followed by Sergio Coyle, Colm Moriarty, Richard Kilpatrick and Eoin O’Connor who carded 71 (-1) and were the only eight players under par on the day.

In the team event, Headfort’s Joe Carroll led his amateur team of Richard Stuart, John Stuart and Gerrard O’Brien to victory with 91 points. The next PGA in Ireland Pro-Am takes place this Sunday the 29th at Malahide GC. 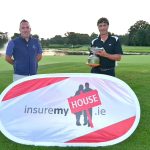 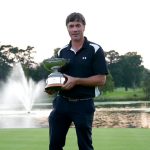 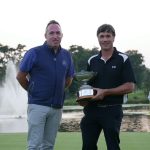 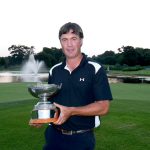 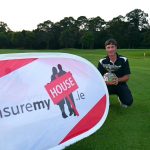 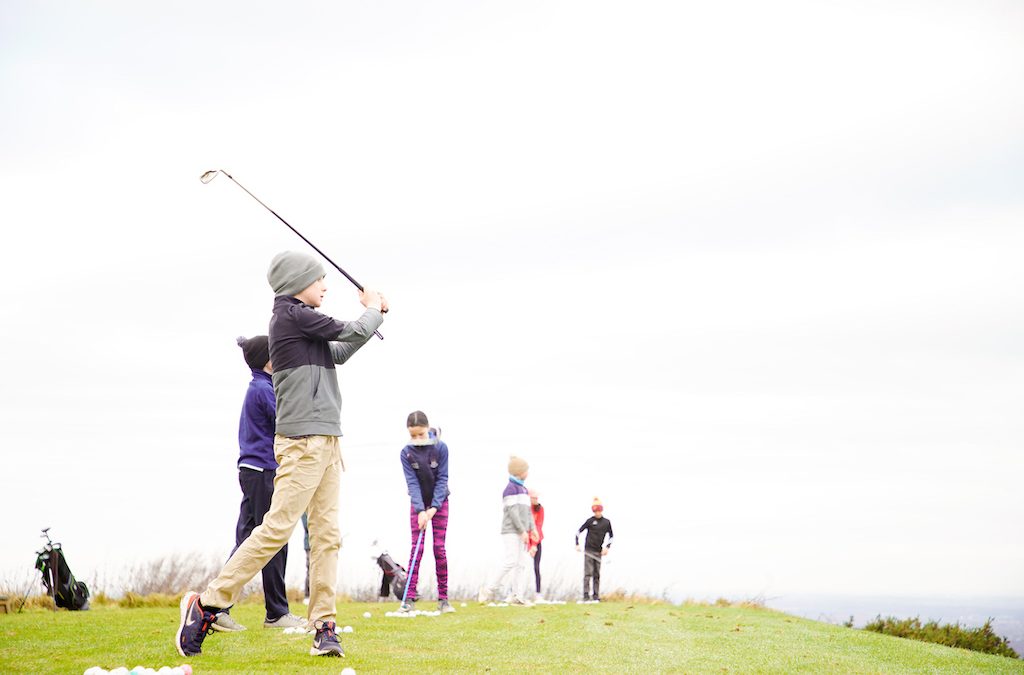 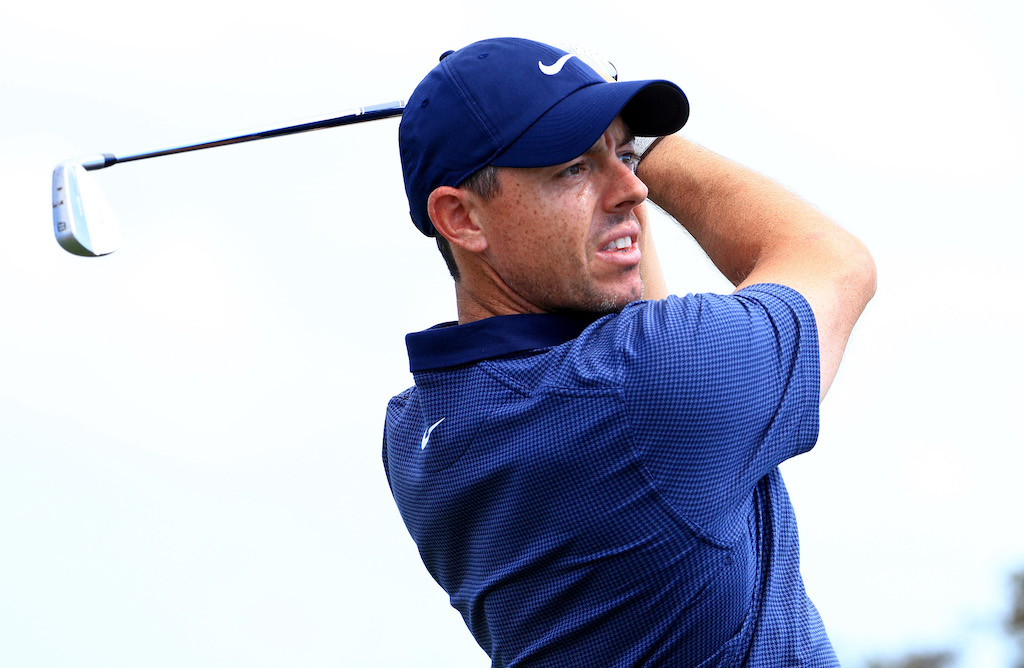 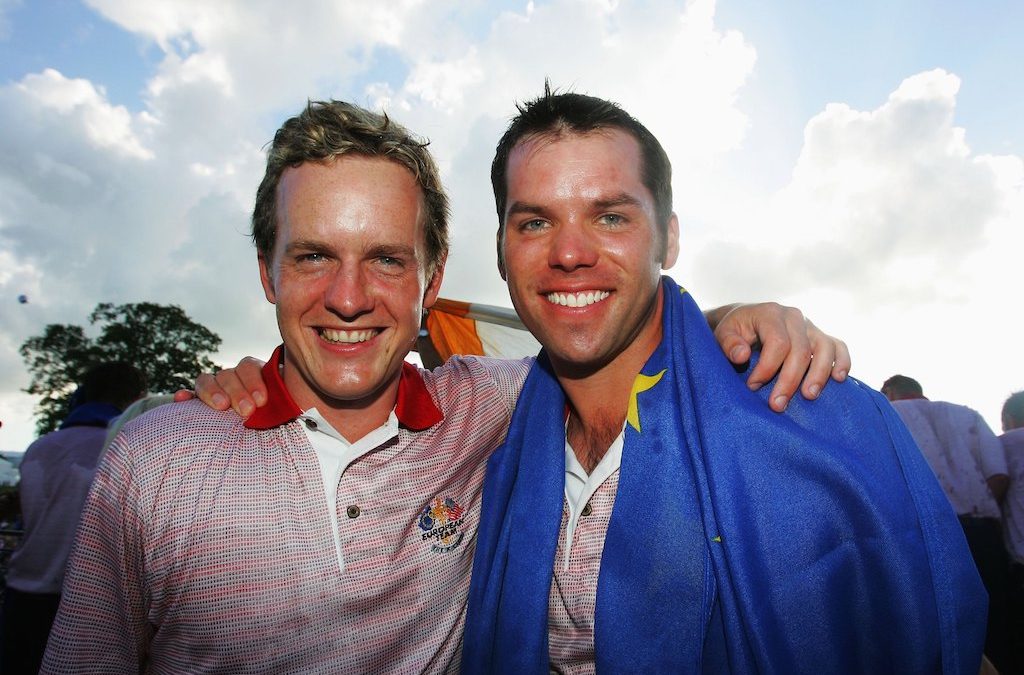