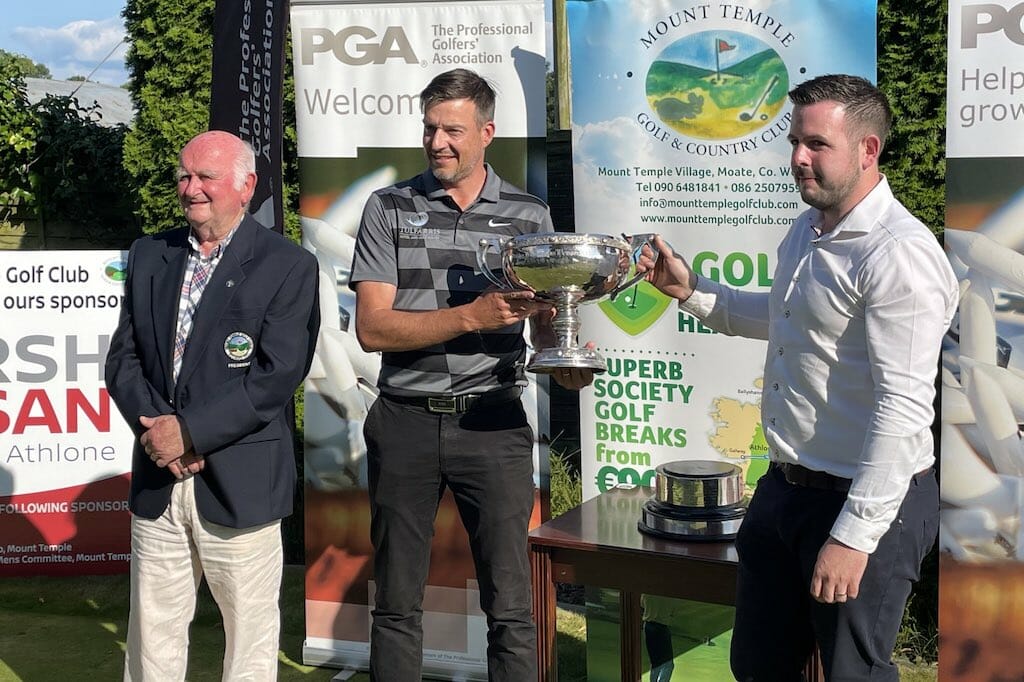 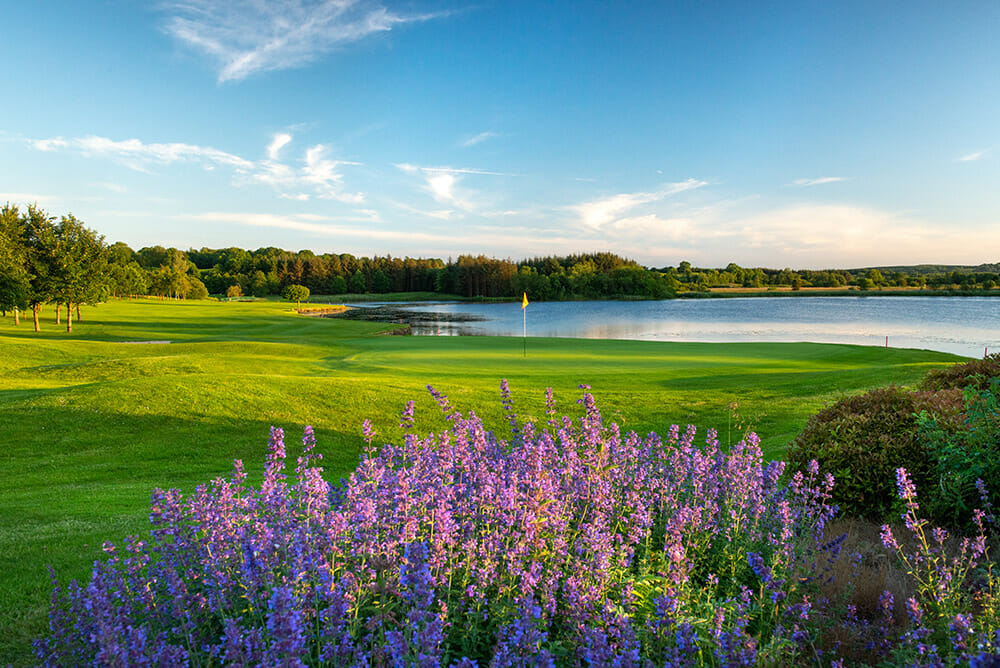 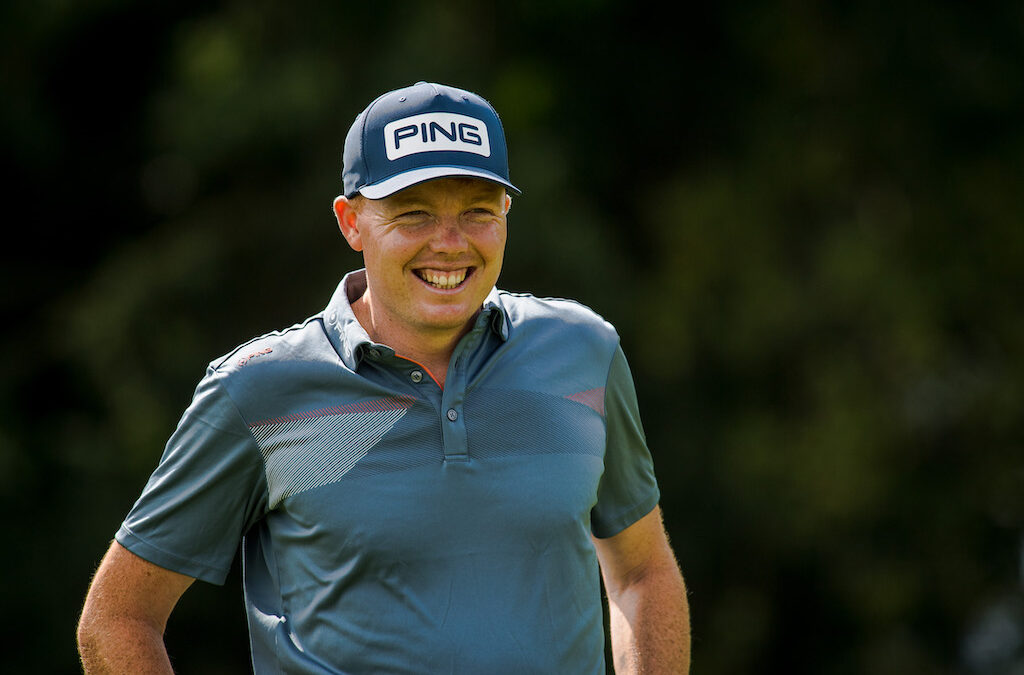 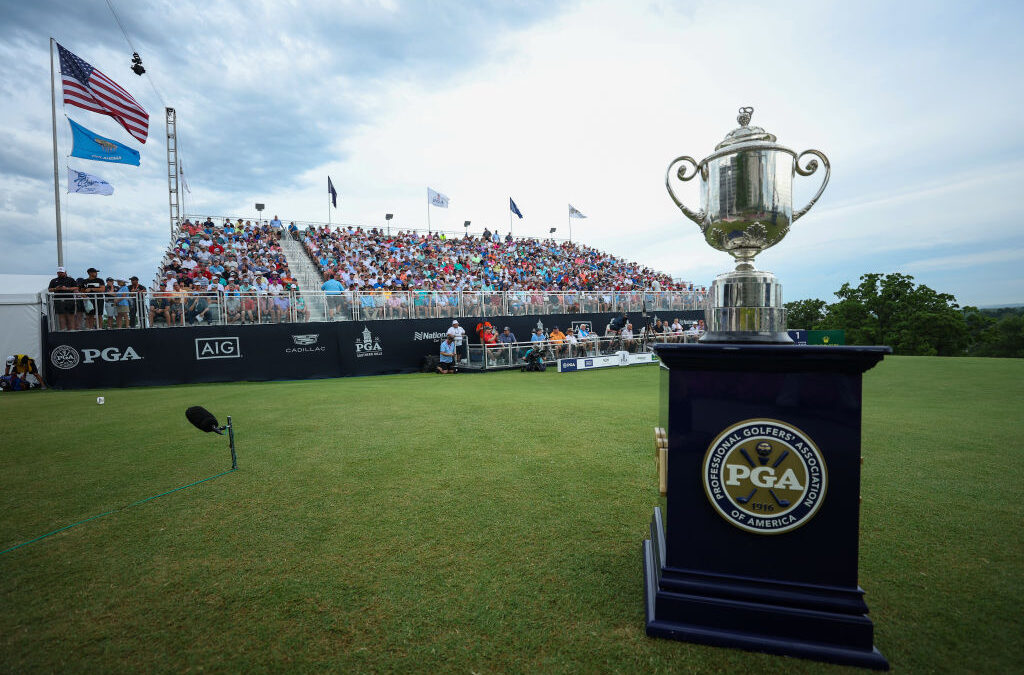 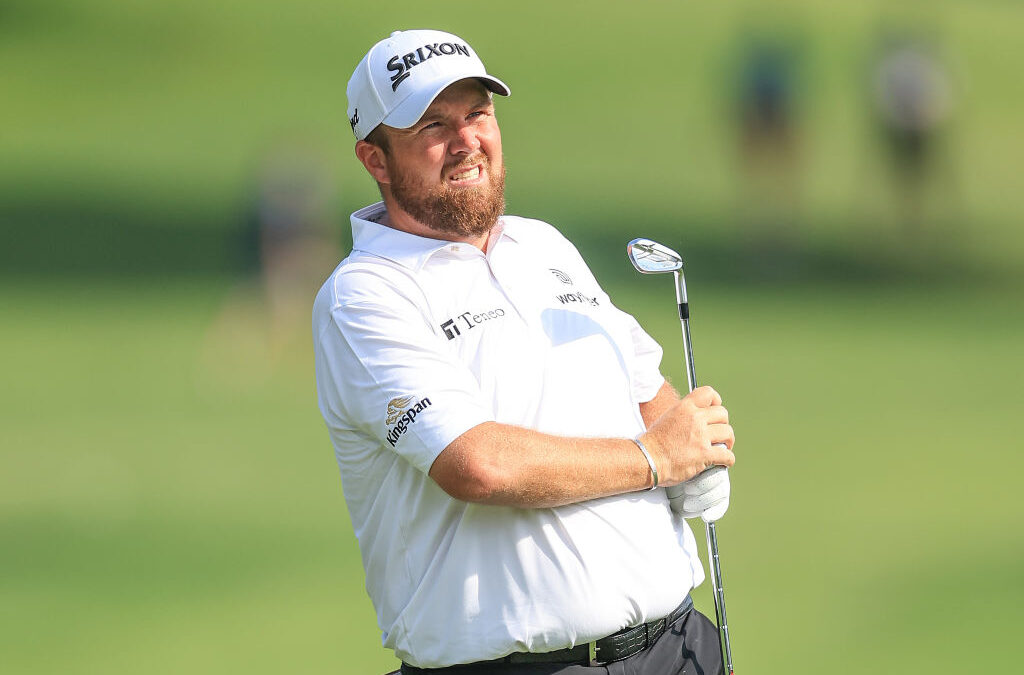 A special month for Simon Thornton just got better after the Tulfarris professional picked up where he left off at Clandeboye to skate to a second success with victory at the Irish Club Pro Championship.

After opening with a stunning course-record 60 last week before capturing the EuroPro Tour’s NI Masters, Thornton was chasing the record books once more, this time at Mount Temple Golf Club. He fired five birdies and an eagle ‘2’ at the par-4 ninth with just one dropped shot coming at the par-4 tenth to snatch Shane Lowry’s course-record with a super six-under par (66).

Delighted to win @PGA_Ireland Irish Club Pro’s Championship today & even better doing it win a course record -6, taking it away from @ShaneLowryGolf Thanks to all at Mount Temple GC, Marsh Nissan Athlone & @PGA_Ireland for sponsoring the event ?? (what a trophy ?) pic.twitter.com/wZ2P9cRTAR

Thornton birdied every par-5 on the course and his six-under total proved good enough for a two-shot win from runner-up Michael McDermott from Grange Golf Club.

“Delighted to win the Irish Club Pro’s today and even better doing it with a course record -6, taking it away from Shane Lowry,” Thornton tweeted. “Thanks to all at Mount Temple GC, Marsh Nissan Athlone and PGA Ireland for sponsoring the event. What a trophy!”

Thornton’s results of late are all the more remarkable considering his admission following his EuroPro win that he doesn’t even practice:

“Not to sound big-headed but I don’t practice,” he said. “I pitch up, I know I have the tools, and I go out and play. That’s why days like this are so good — because you need to have memories of hitting good shots. I just pull out the clubs and see how I get on.”

Brian McCormack completed the podium places as the only other player who managed to break 70 at minus-three (69). 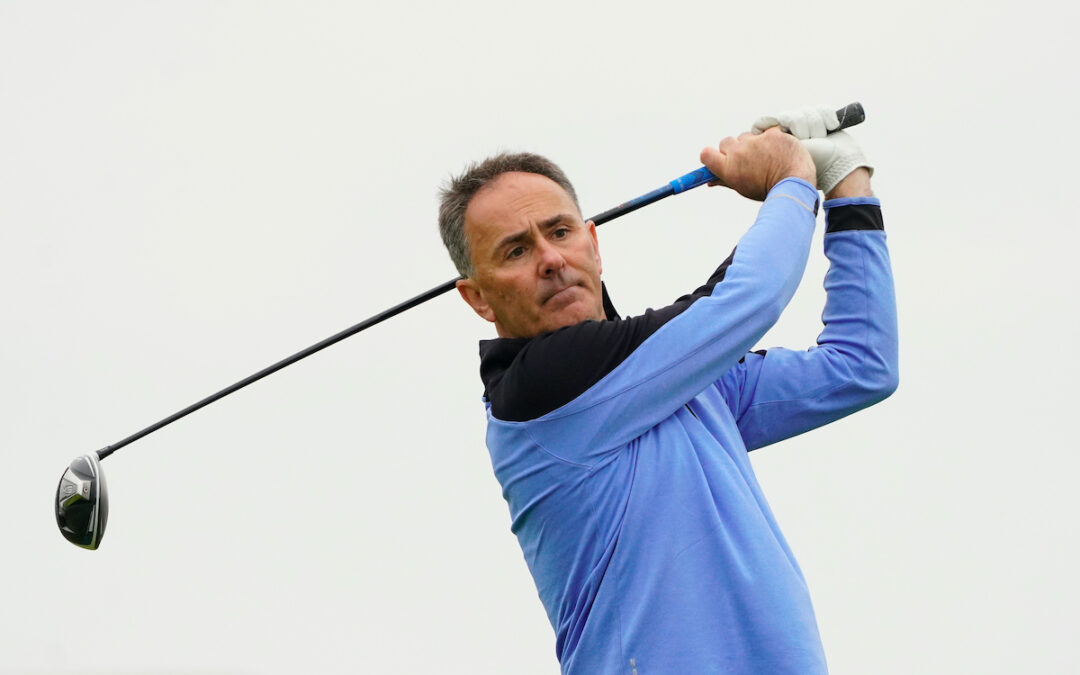