Lowry has the Baltimore Blues after BMW Opener 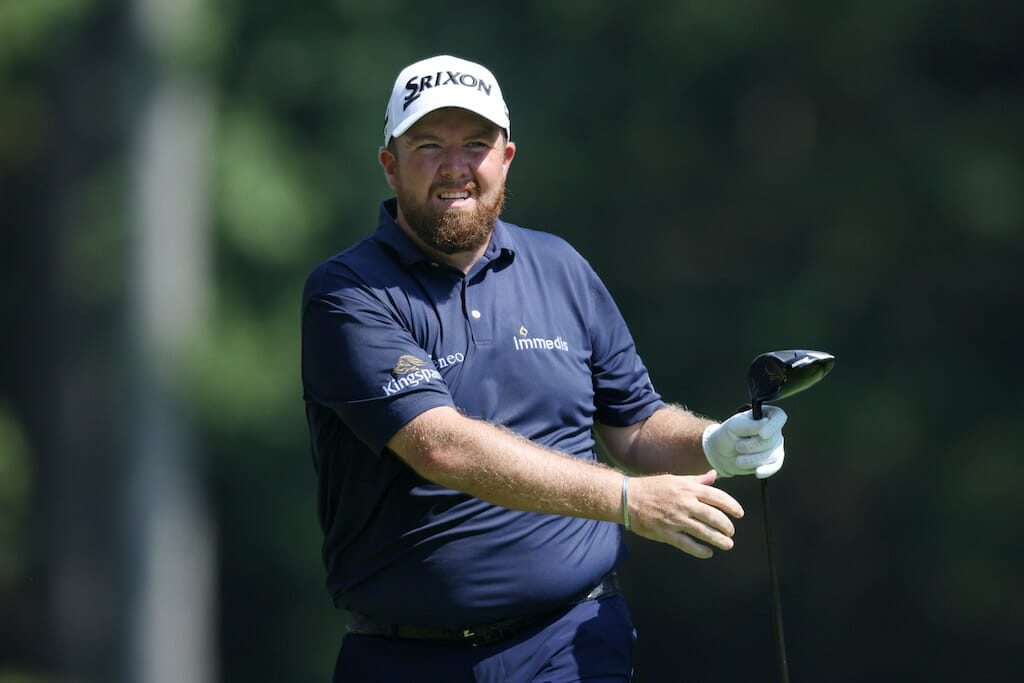 Shane Lowry was disappointed with himself after a no-frills 71 on the opening day of the BMW Championship at the Caves Valley course in Baltimore.

Lowry was two-under with two birdies after nine holes ahead of posting eight pars, a 17th hole bogey and a closing par in ideal scoring conditions in the 69-player, €8.1m event. Lowry’s opening day effort is projected to see him drop 8 places to 55th on the FedEx Cup standings with the leading 30 to qualify for next week’s season-concluding Tour Championship in Atlanta.

“If I make it to Atlanta next week, yes, it would be great, but then I’ve got to play Atlanta and then Wentworth the week after,” said Lowry.

“I want to make it to Atlanta; that’s why I’m here. But yeah, it’s one of those where Atlanta would be a huge bonus for me if I make it. I’d be pretty happy to be there. I’m not going to fight to the death to make it, but I’m trying my best.

“I’ve been playing good and playing pretty solid. My iron play is pretty good. Missing a few short putts, but I’m holing a few, as well, so I’m kind of putting okay.

“So, if I just drive the ball in play, I’m pretty good. I can go for a lot of flags and make a lot of birdies. I’m disappointed I didn’t do that today because I was a bit tentative out there, so I’m very disappointed in myself.”

While Lowry is yet to win since his 2019 Open Championship triumph, he’s been a picture of consistency this year and that’s reflected in his seven top-12 showings in the States.

“I’ve played well over the last while and while it’s been consistent, it’s not consistent the way I’d like it,” said Lowry.

“Like I’ve had quite a lot of finishes have been sort of 10th and 25th, and yeah, it’s grand and you’re racking up a few points and you’re racking up some dollars, as well, but it’s frustrating, as well. I’d love to get myself kind of closer up the leaderboard. Hopefully I can do it the rest of this week.”