Jaded McIlroy looking forward to the day after the Ryder Cup 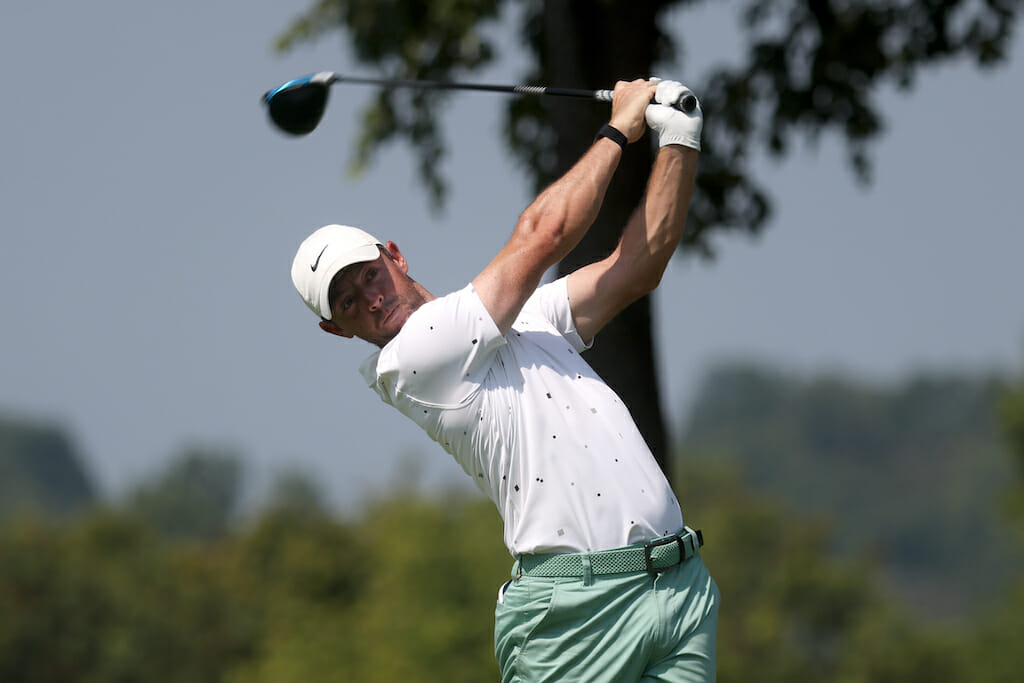 Rory McIlroy looks tired, he’s sounding tired and no surprise then that he’s already looking forward to packing away the golf clubs straight after he lends his part to Europe retaining the Ryder Cup.

McIlroy has two events remaining before the official confirmation of being afforded a sixth straight European Team cap on the night of September 12. But as he attended a pre-BMW Championship media conference at the stunning Caves Valley course on the outskirts of Baltimore, you could sense a break from golf cannot come quick enough.

And Mcllroy is probably no different to most of his colleagues after the 2020/21 PGA Tour season like no other that included six major championships in an 11-month run from last September to mid last month.

With just two events of the season remaining, McIlroy has actually contested 28 PGA Tour counting events and three ‘regular’ events on the European Tour, making a total of 31 appearances  since the return of the PGA Tour in May 2020 from the Covid-19 lockdown.

“I think I feel like a lot of guys feel right now, a little jaded, a little tired. End of the season. There’s been a lot of golf. Yeah, so a lot of travel,” he said.

“I’m just sort of getting through it, to be honest. I’m going day by day and just trying to get through it as best I can and try to make it to next week. After that, two weeks off before the Ryder Cup.

“So, I’m just taking it day by day. The game feels pretty good, okay. Energy levels are somewhat sort of trying to dig deep at this point, but yeah, try and keep going and try and put in a good finish this week to make sure I’m in Atlanta next week.”

McIlroy’s tiredness also seemed to be reflected when he was asked a decent enough question by a local Baltimore newspaper journalist seeking his views on competing in Baltimore for the first time in his career. And while McIlroy answered honestly, it did sum-up his physical well-being, at present.

“Yeah, I saw the airport for about 10 minutes yesterday and then I drove straight here and I’m staying on property, so I don’t — I can’t really give you much of an answer on that one,” he said.

“I can tell you that Caves Valley is beautiful and where we are this week, but haven’t — I’ve never been to Baltimore before, and I haven’t made it downtown yet this week. Hopefully at some point I will.”

So, what will McIlroy be looking forward to most on September 27th, the day after the hopeful victory celebration.

“Just not traveling for a little bit. I’m going to take a bit of time off after the Ryder Cup, and that’ll be nice,” he said.

“It’s been a — since we came back after the sort of Covid halt, I guess, when we came back in Colonial last year, I think this is my 33rd event since then.

“Next week will be 34 and then Ryder Cup 35. So, all that in a space of 15 months, it’s a lot of golf. It’s probably too much for me. I’ve played more than I probably should have and feel like it’s just sort of all caught up with me.”