Proud Power returns to Playoffs with big goals in mind 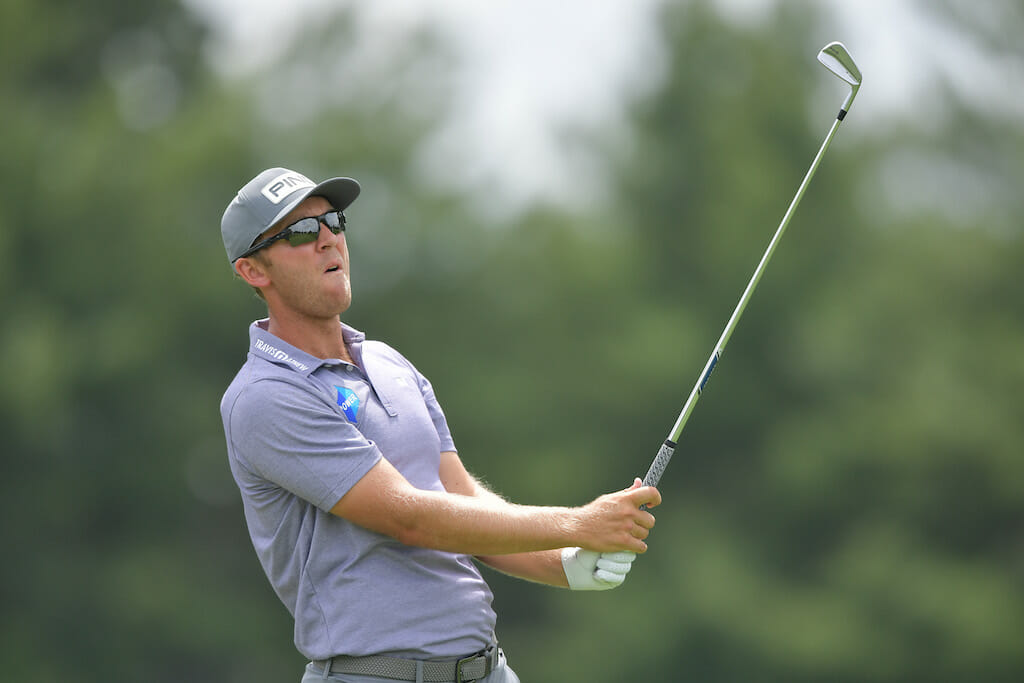 How times have changed in three years for Ireland’s Seamus Power. Three years ago, the West Waterford golfer stood on the Ridgewood Country Club practice range, then venue for the Northern Trust, literally pinching himself.

To Power’s immediate right was World No. 3 Justin Thomas and close to his left was Phil Mickelson, with the Irishman no doubt thinking to himself ‘now’s not the time to hit a shank!’

It was Power’s first taste of the lucrative PGA Tour Play-Off Series, having secured the very last place into the Northern Trust by finishing 125th on the money list.

It had been an ‘edge of the TV chair’ that Sunday afternoon before heading to New Jersey after Power had missed the halfway cut at the Wyndham Championship. But, thanks to a Sergio Garcia late final round double-bogey, Power returned to the 125th place on the PGA Tour money list and last Tour automatic Tour card for the approaching new season.

Power proudly made the Northern Trust halfway cut in front of a handful of relatives but his eventual T34th finish did not see him improve his 125th rankings.

Three years later, Power returned to the Play-Offs as a PGA Tour winner and is set to tee-up this week on the Liberty National course confidently looking to break into next week’s BMW Championship. Power will tee-up currently ranked 73rd on the money list and only needing to break into the top-70 to be heading next week to suburban Baltimore in Maryland with a tee-time into the BMW. If he should move into the top-30, it’s on to the Tour Championship early next month in Atlanta

“The first time I competed in New Jersey was three years ago in qualifying for the Northern Trust at Ridgewood, so it’s great to be back in New Jersey,” he said.

“It’s great also as I can sort of free-wheel it and see what happens. I recall back in 2018 that being in the Northern Trust was right up there with being selected to represent Ireland in the Olympics.

“That’s just how proud I felt but to return to the Northern Trust as a winner on the PGA Tour makes me feel so much prouder. I’m looking forward to this week and hopefully if I play well enough, it’s onto the BMW and who knows, maybe end-up in Atlanta for the Tour Championship, so that’s the big goal these two weeks.”

Power joins fellow Irish Rory McIlroy and Shane Lowry in this week’s €8.1m event with Power to play the opening round in the company of Americans Harold Varner III and double Masters winning Bubba Watson.