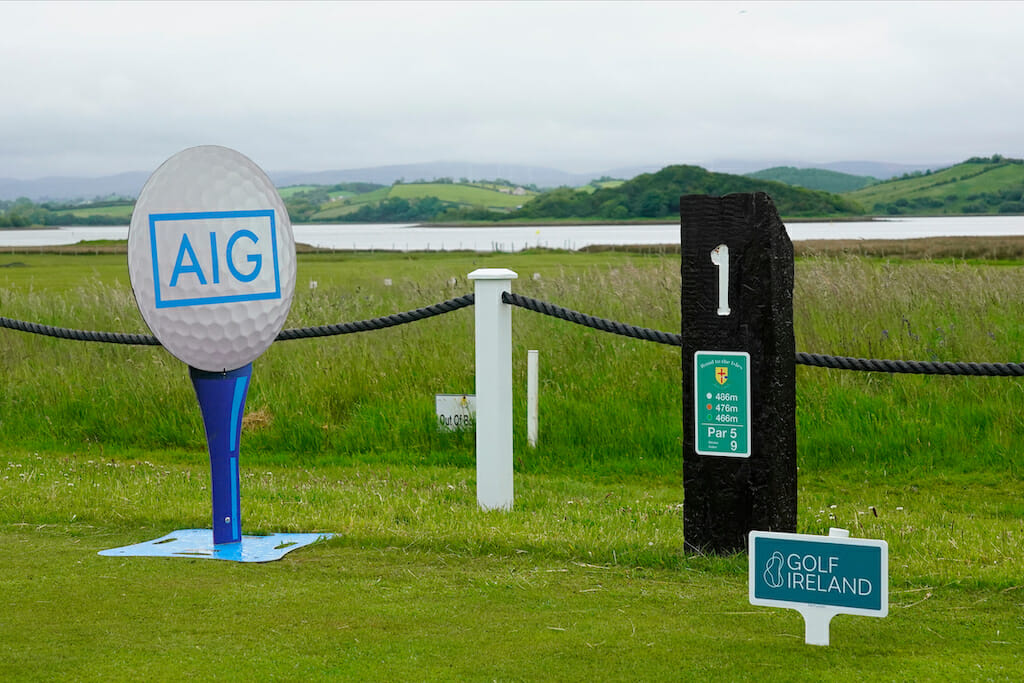 The 2021 AIG Women’s and Men’s Senior Cups conclude this weekend at Castle GC in Dublin’s Rathfarnham.

For the first time in the history of both competitions, the Cups will be decided on the same weekend, with the eight area winners from the Women’s and Men’s competitions battling it out to win the respective titles.

Speaking ahead of this week’s event, Golf Ireland CEO Mark Kennelly says the event will be historic due to its significance:

“We are delighted to have the best women’s and men’s golfers representing their clubs this weekend in Castle. It is the first year in which eight clubs will reach the National Finals in both the men’s and women’s competitions, and we will see three clubs from Leinster, two each from Munster and Ulster and one from Connacht.

“We are delighted to continue our long-standing relationship with AIG too, and look forward to seeing all the players compete for the two historic titles. 15,000 club players have competed in AIG-sponsored club competitions this year, and it is great to see some of those players reach the All-Ireland senior finals this weekend”

AIG General Manager Aidan Connaughton is looking forward to the events in Castle, which will see 16 separate clubs represented from 11 different counties.

“This weekend marks an historic moment for amateur golf in Ireland where both the men’s and women’s AIG Cups and Shields are brought together to be played under the one newly formed Golf Ireland governing body.  AIG is proud of its long running support and sponsorship of both the men’s and women’s AIG Cups & Shields tournaments which showcases the top amateur club golfers across Ireland.

“This alignment and merging of the men’s and women’s golfing organisations and tournaments also reflects and aligns with core AIG brand, diversity, equity and inclusion values along with supporting the communities and people we serve. We have been proudly sponsoring and supporting Irish amateur golf for over 20 years taking great pride in supporting both the men’s and women’s games. We wish all competitors the best of luck this weekend.”

The Women’s and Men’s competitions will see the four Quarter-Finals in each competition taking place on Friday, before the Semi-Finals and Finals are completed on Saturday in the south Dublin venue.