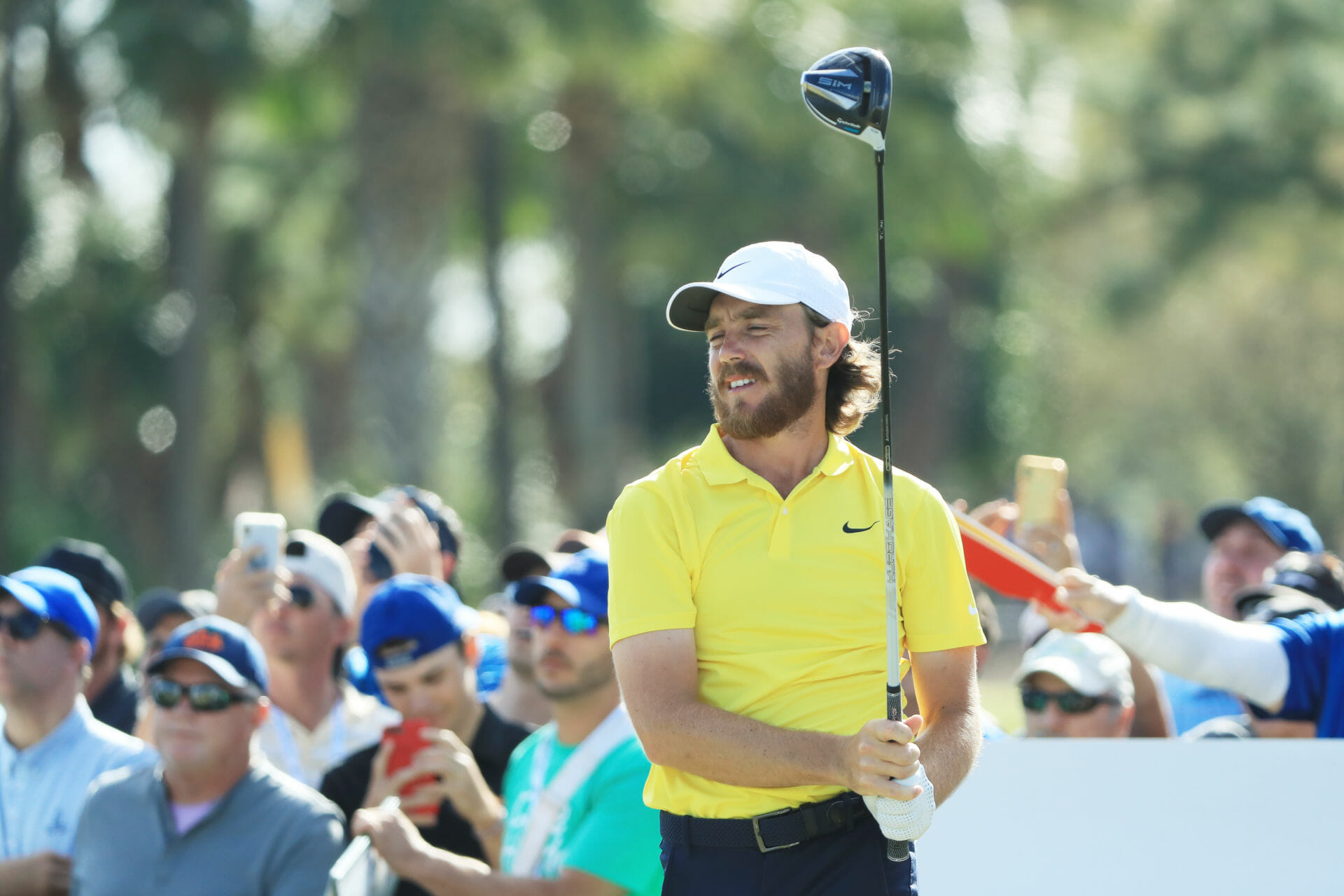 The Englishman has been far from his fluent best on the PGA Tour this season and finds himself languishing in 136th spot on the standings with only the top-125 after this week’s Wyndham assured of their PGA Tour card for next season.

Normally as good as any ATM machine on Tour, Fleetwood is still in search of his first victory across the Atlantic while he hasn’t enjoyed a top-10 finish since a quarter-final exit at the WGC-Dell Technologies Match Play all the way back in March.

It leaves Fleetwood and his flowing locks the task of securing a top-10 finish this week in Greensboro should he harbour hopes of retaining full status on the PGA Tour. Should he fall short of that target, he would fail to break into the top-125 set for next week’s Northern Trust and would be forced to jet back to Europe where picking up some form prior to the Ryder Cup would no doubt be high on the agenda.

“It’s not going to make or break my year,” Fleetwood said of progress into next week’s Playoffs. “Like I think I’ve had a long enough season, I’ve had enough events to be doing a lot better and I haven’t, so I’m not going to come into this week and overload myself with pressure thinking I need to get into the Playoffs.

“The fact is, I’m not there. I really want to be there. I could still have a great run and go to Atlanta and win the FedExCup and I’m not going to lose sight of that. But also, in terms of where I’m at with my game, I’m still working, I’m still getting better, I’m still sort of moving towards the golfer that I want to be and the way I want to play.

Another man looking to play himself into form ahead of hopeful Ryder Cup selection is Scotland’s Robert MacIntyre who accepted Special Temporary Membership on the PGA Tour to tackle this week’s Wyndham. MacIntyre enjoyed a top-15 finish as last week’s WGC but would likely need a top-8 finish to secure his PGA Tour card for next season – a tall order that should he achieve it, would put him right into the running for a rookie pick on Padraig Harrington’s team.

As for the non-member list MacIntrye is trying to climb, top spot is currently occupied by Will Zalatoris who remarkably needs a win at the Wyndham Championship to force his way into the Playoffs.

“Obviously this week, it’s win or go home,” Zalatoris said. “Second means as much as missing a cut, so I’ve got nothing to lose this week. Obviously were I not to win, I’m going to keep listening to my body, but as a back-up plan, definitely looking at going to Europe.”