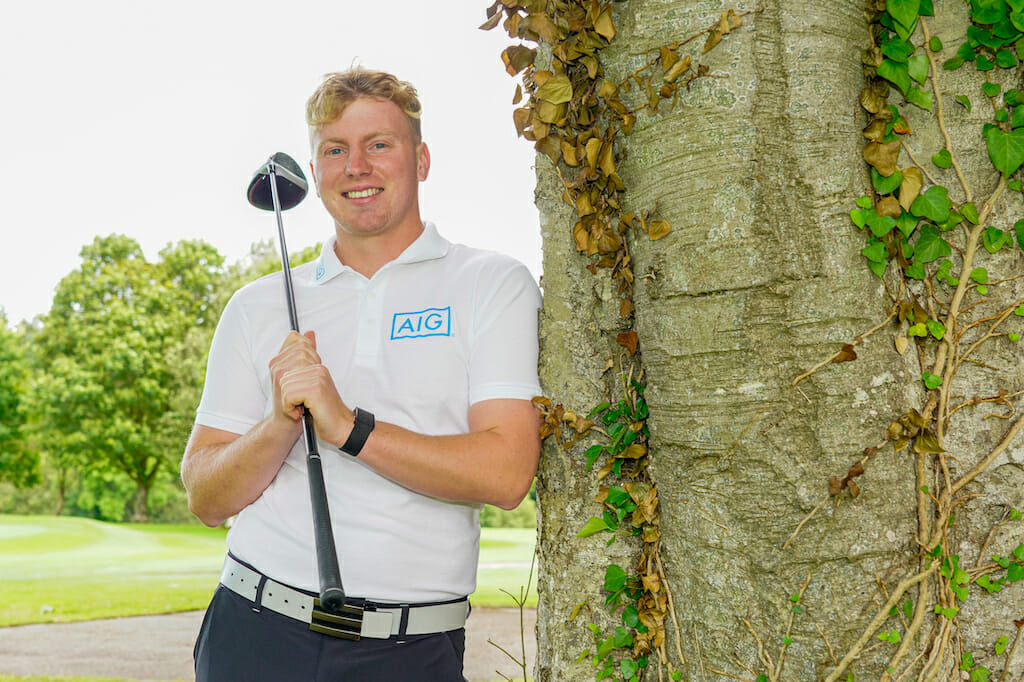 The AIG Irish Men’s Amateur Close Championship takes place this weekend with 132 of the best Irish golfers taking to the fairways of Tullamore GC over three days.

2020 champion Hugh Foley leads a stacked field for this year’s event that also includes four other members of the Ireland team that competed at the European Amateur Team Championships last month in Spain. Former champions Robbie Cannon, Jamie Fletcher, Pat Murray and Paul O’Hanlon are also in the field, looking to win the title for a second time.

Two players looking to add their names to the prestigious roll of honour on Sunday evening are TJ Ford and Alan Fahy. Ford won the South of Ireland Amateur Open last month, and almost won a week later at the Mullingar Scratch Trophy, finishing in second place.

“I’m looking forward to Tullamore. I really like the course after playing in the Interpros there last year. I want to keep the momentum going from the past few weeks,” Ford revealed. 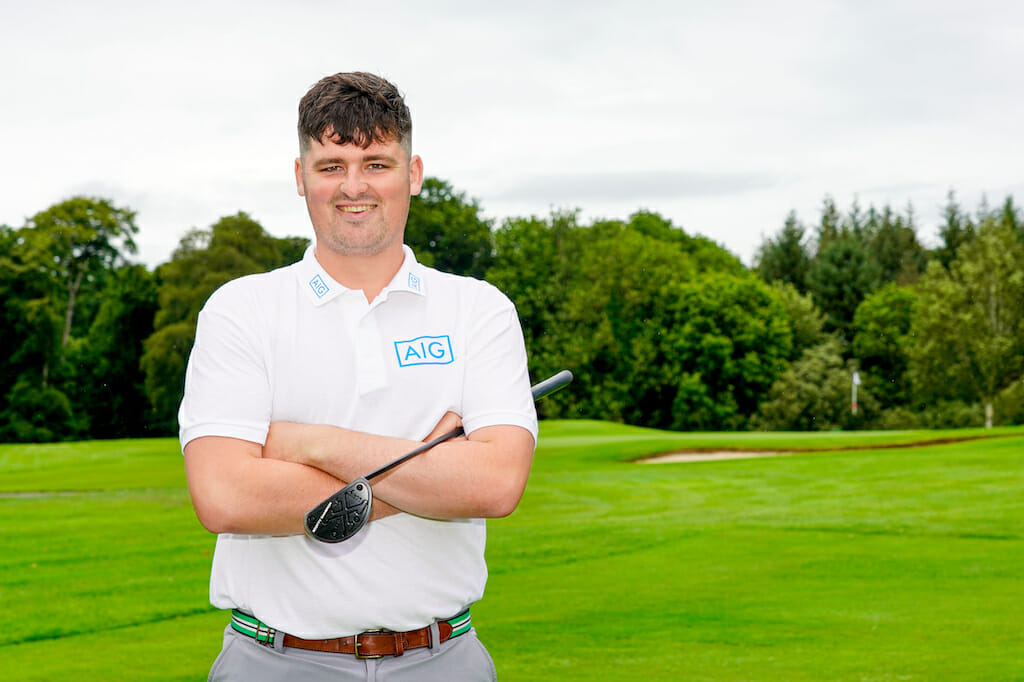 The Co. Sligo golfer won the South of Ireland by winning six matches but admits he will take extra confidence from his second place in Mullingar, which was played over stroke play.

“It’s the most recent event that I played. We don’t play four rounds of stroke play that often, so there are plenty of positives to take from Mullingar. I didn’t make many massive errors on the scorecard. Hopefully that will continue this weekend.”

Fahy finished runner-up to Ford in Lahinch, and is hoping to continue his good form that saw him win the Bridgestone Order of Merit last year.

“I’m going to stick to my own game plan, and do what I did in Lahinch, taking it hole-by-hole. It’s all about making the cut this week, and being in a decent position going into the last two rounds,” Fahy admitted.

“I can take a lot from winning the Order of Merit. I’ve taken a lot of confidence from that. I back myself far more now. It’s a massive boost to the confidence going into events like this.”

Speaking ahead of this week’s tournament, Aidan Connaughton, General Manager at AIG Ireland said; “AIG is proud of its long running support and sponsorship of the AIG Irish Men’s Amateur Close Championship which showcases the top amateur club golfers across Ireland.

“Earlier this year we were delighted to add the AIG Women’s Irish Amateur Close Championship to reinforce our support and commitment to Irish amateur golf. This also reflects and aligns with core AIG brand, diversity, equity and inclusion values along with supporting the communities and people we serve.

“We have been proudly sponsoring and supporting Irish amateur golf for over 20 years taking great pride in supporting both the men’s and women’s games. We wish all competitors the best of luck this weekend.”

The AIG Irish Men’s Amateur Close Championship takes place in Tullamore GC for this first time,and tees off on Friday morning. The top 40 players and ties after two rounds will play 36 holes on Sunday before a winner is crowned at the Offaly venue.