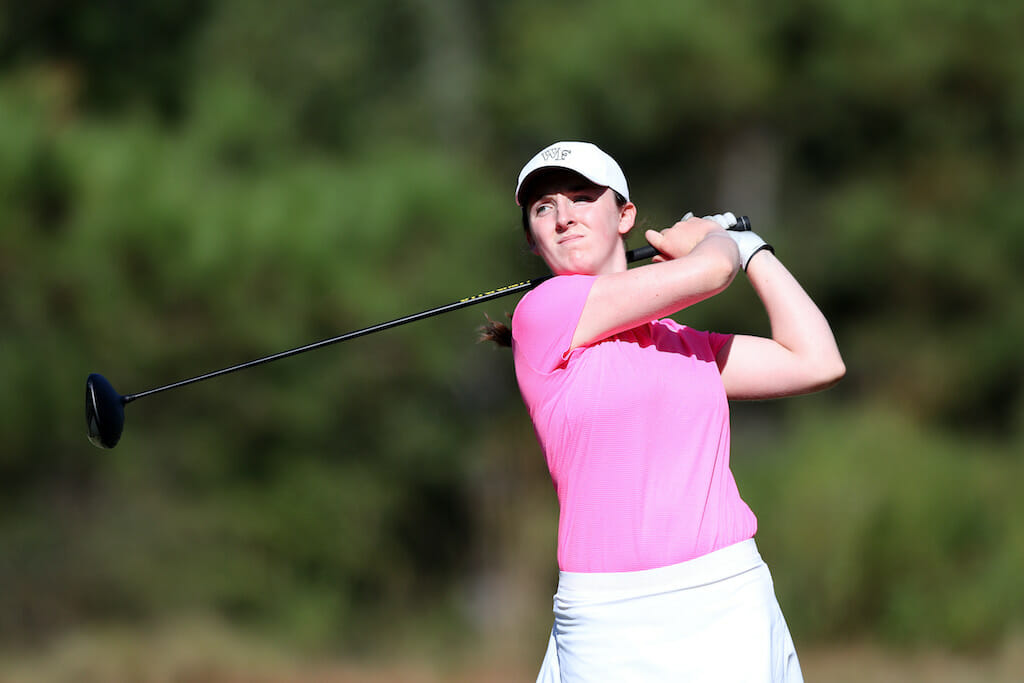 Castlewarden’s Lauren Walsh and Lurgan’s Annabel Wilson have been selected for the GB&I team to play the USA in the 41st Curtis Cup at Conwy, Wales from 26-28 August with Forrest Little’s Julie McCarthy traveling with the team as a reserve.

Walsh has been rewarded for her form with Wake Forest where she was second on the team last season with a stroke average of 72.41 over 22 rounds. Walsh also competed at this year’s Arnold Palmer Cup while she sits as the highest ranked Irish player in the women’s amateur ranks at 24th. In a massive month for the Kildare star, she’s also set to make her Major debut at the AIG Women’s Open at Carnoustie in two weeks’ time. 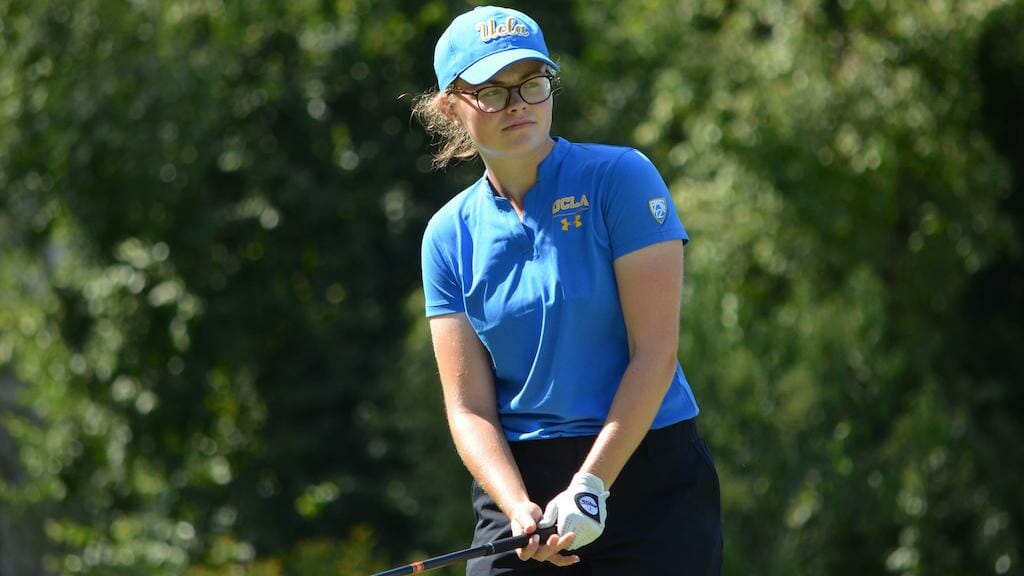 Lurgan’s Wilson sits in 75th on the amateur standings and teamed with Walsh at last week’s Home Internationals where Ireland were pipped by hosts England at Woodhall Spa. The UCLA talent won the 2019 Irish Close title while she also recorded top-20 finishes at the World Junior Girls Championship and the European Ladies Amateur Championship.

In total, eight players were selected to the GB&I team that will be looking to emulate the winning form of the 2012 and 2016 teams, who were victorious on home soil, as they bid to win back the historic trophy currently held by the USA.

The stage is set for an exciting match as the USA, who have not won on this side of the Atlantic since 2008, will be bidding to retain The Curtis Cup.

Elaine Ratcliffe, GB&I Captain, said, “It is a great honour to be chosen to represent Great Britain and Ireland and competing in the Curtis Cup is the pinnacle of the amateur game for these players.”

“Home matches have been very successful for GB&I in recent times and this year we have selected a highly skilled and talented team which is focussed on winning back the trophy on home soil. I know that they will enjoy the opportunity to compete together and create memories and friendships that will last a lifetime.”

Fans will be able to attend the match at Conwy from the opening ceremony on Wednesday, 25 August through to the conclusion of play on Saturday, 28 August for a £40 adult season ticket. Children aged 18 years or under will be admitted free of charge when accompanied by an adult ticket holder.

Tickets are on sale on a first come, first served basis and must be pre-purchased prior to the 20 August by visiting www.randa.org.