Kilpatrick hits the front with fine 66 at Carne Golf Links 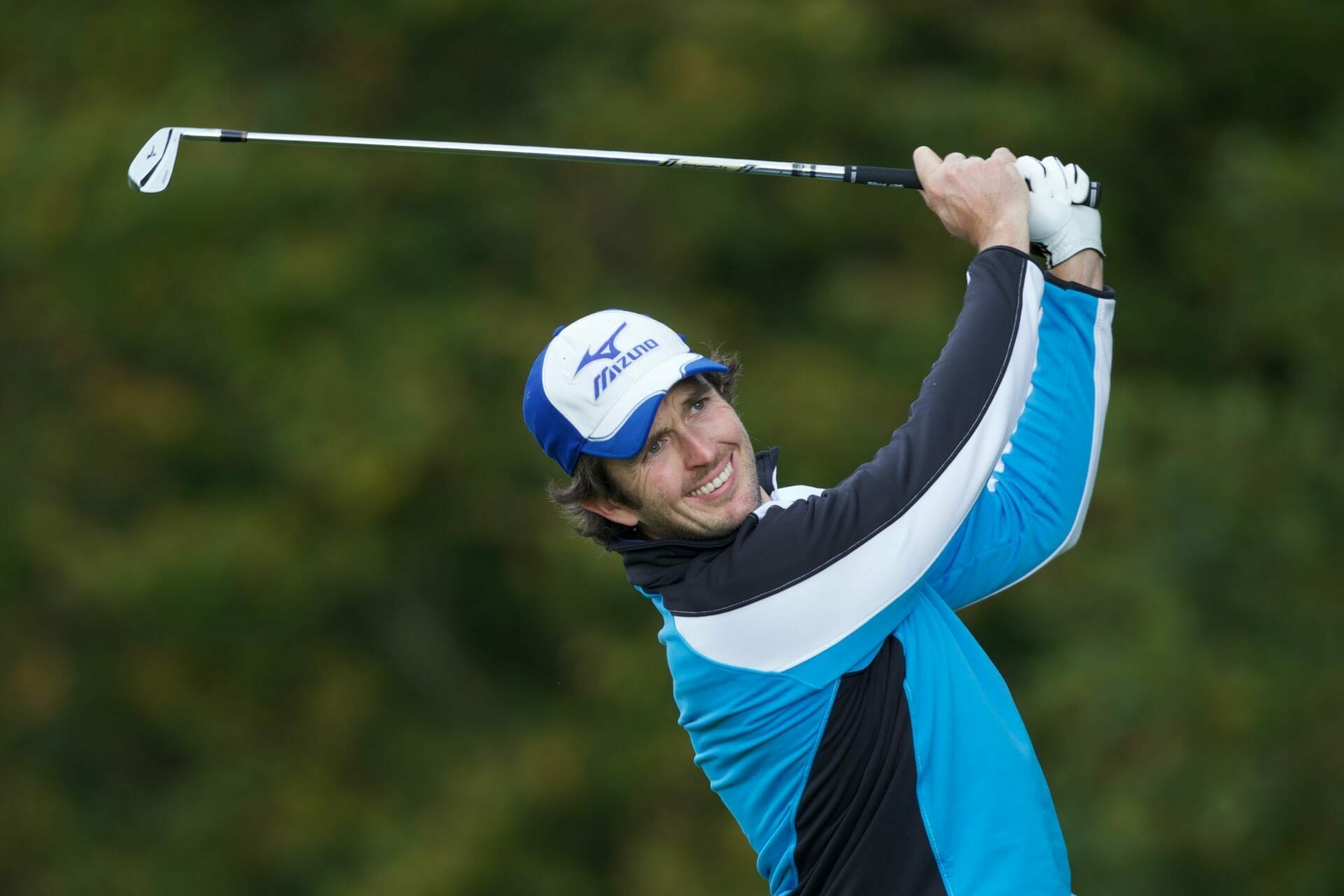 “I played very solidly, didn’t hit one driver and kept it in play,” said Kilpatrick. “I controlled and managed my game well and holed a few putts.”

“Like everyone else I was prepared for some wet and windy weather but it turned out to be an absolutely great day,” added Kilpatrick.

“To be honest, I haven’t been playing very well lately, but I re-read a few things that I noted down four or five years ago and returned to basics. I’m just going to hit every shot as it comes and see what happens at the end of the week.”

Staunton’s four under 68 included a double bogey at the par four 12th but he was reasonably pleased with his start.

“I was steady, just kind of plodded along,” said Staunton. “I picked up birdies on three of the par fives and hit a couple of lovely shots close on two of the par threes (10 & 14).

“I hit a terrible shot on the 12th (double-bogey). There is no room for anything slack out there. I dropped two shots there but it was my only dropped shots of the day otherwise, it was pretty good. You have to keep it on the short stuff, this year more than others. The rough is a bit more lush. If you hit it off line it gets tricky.”

Defending champion Thornton (Tulfarris Golf Resort) was a little frustrated despite opening with 69.

“Any time you shoot under par you have to be happy,” said Thornton. “It’s a golf course that you can make a high number straight away if you miss, there is a lot of heavy rough.

“To get around there in three under, it was alright. I missed a few putts early on from inside 10 feet and didn’t birdie a couple of the par fives. Three under, it is what it is, we will go again tomorrow and see how we get on.”

The second round continues on Friday after which a cut will be made to the leading 50 players and ties who will play in the final round on Saturday. The winner will collect €6000 from a total prize fund of €40,000.