Power plotting 3 weeks off ahead of Wyndham return 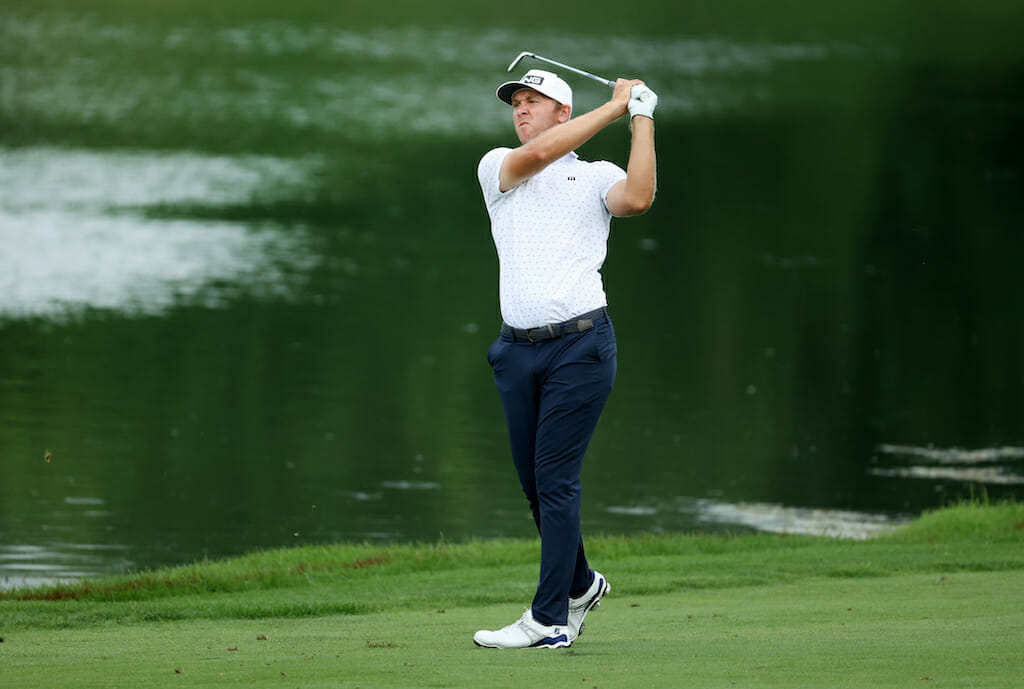 Seamus Power looks set for a well-earned three-week rest before returning to the PGA Tour for the August 12th starting Wyndham Championship ahead of a hopeful run at the playoffs starting with The Northern Trust.

Power brilliantly came through a six-hole playoff against American JT Poston to capture his first PGA Tour title at the 106th time of asking at the Barbasol Championship on Sunday. It saw the West Waterford man bank $630,000, bringing his season earnings up just shy of the $1.5m mark, catapulting him to 113th on the world rankings and to 69th on the FedEx standings.

With his playing rights now secured and his place inside the top-125 on the FedEx well and truly guaranteed, Power can take aim at the Northern Trust at Liberty National on August 19th knowing that if he’s to remain inside the top-70 after that week, he’ll also qualify for the BMW Championship before the top-30 move on to the season-ending Tour Championship.

No wonder then that Power – whose goal at the beginning of the season was to make his status a permanent one on Tour – is planning on heading home to West Waterford to celebrate with the family and friends who followed him, believed in him and helped him every step along the way.

“I started down there when I was 12, 13 years old. And all of the Spratt family, it was pretty much like my second family, they’re incredible. They helped me through all sorts of stuff, it’s just incredible. I’ll be so happy to see them.

“I can’t wait to see them and talk to them, all the Spratts, all the members at West Waterford. I’ll see my own family, and I have a nephew and a niece now. Just the whole thing, just everything comes to this point.

“Family, friends, West Waterford, all the Munster GUI coaching, the national GUI coach, I mean, you don’t get here without everyone along the way making a difference and helping you. I can’t wait to kind of see them all and thank them all. Hopefully, they were able to stay up and enjoy it.”

With that in mind, the timing of Power’s win could hardly be better as it shines a light on his home club ahead of an online auction set to decide the fate of West Waterford GC on July 29th. A Committee has been appealing to members and friends alike to invest in an attractive package in order to help protect the future of the stunning Munster parkland, something no doubt Power himself will be heavily contributing towards in order to protect the local haven for golfers and tourists alike.

West Waterford GC has put together a structure inviting a minimum investment of €1,000 in return for a 3% Dividend on the money subscribed. The Committee is hoping for a large uptake on the proposal with individual investments secured by the Asset which will be owned Free of Debt by the ownership company. 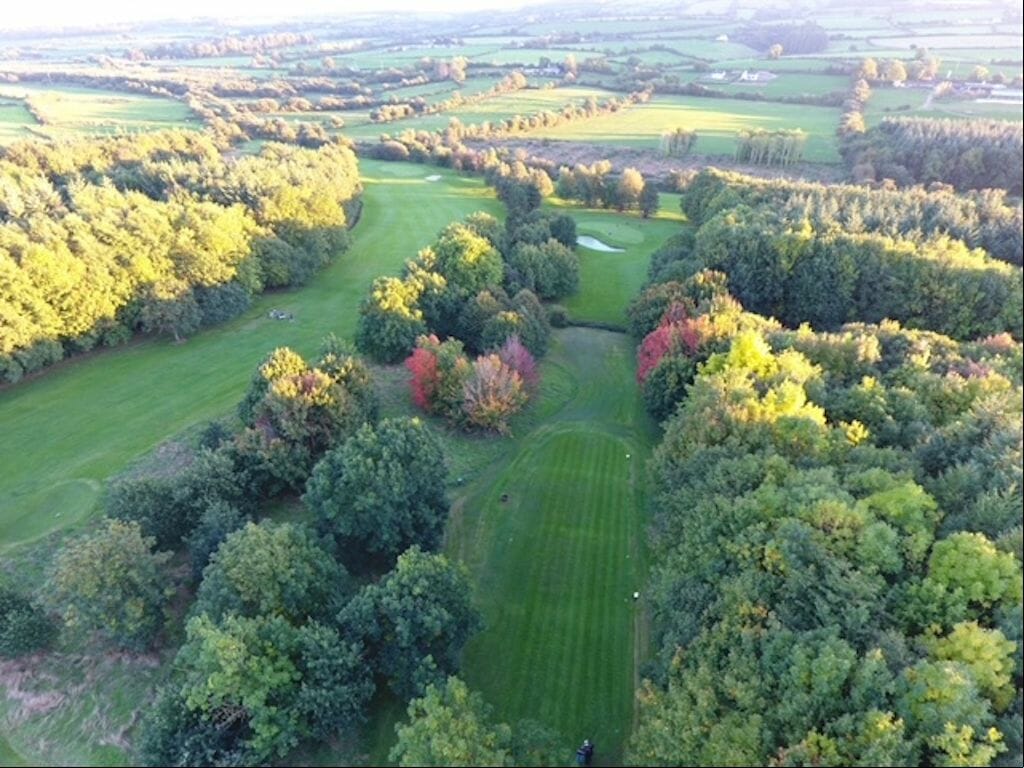 Members of the golf club and the wider Waterford community are hoping to retain the golf facility which has been a cornerstone of the local economy since Eddie Hackett designed the course that was established in 1993. A real fear for the club is the possibility of an outside buyer attaining the property to convert it to farmland, something the people of West Waterford are determined to avoid.

“I am appalled at the prospect of this priceless asset to Tourism being lost to this area,” said West Waterford member, John Walsh.

“For its size, Dungarven is the only town in Ireland that can offer three championship 18-hole courses within a six kilometre radius of the town. All three courses have their own charm and own challenges for the discerning golfer.”

“Apart from seriously reducing Tourist footfall in the area, it is a tragic loss to the many loyal members, especially those who developed and maintained the course to an extremely high standard.”

“Golf cannot afford the loss of this facility.”

It is hoped that the consortium of members could purchase the club and retain it as a golf course but given pre-auction estimates have been reported as high as €1.2million, the club stress that help is needed to stave off any potential rival bid.

West Waterford Golf Club has been synonymous with Irish golf through the years, not only boasting Olympian Power in its playing ranks but also Alps Tour player Gary Hurley. It’s not just a vital institution for the local community who will be determined to see the facility continue as the superb golf course it has always been, but it also boasts a bountiful ecosystem and a variety of wildlife that has been carefully nurtured there for the best part of three decades and must be protected.

If you want to help out West Waterford Golf Club, we would encourage you to contact Pat Lynch Consultants Waterford. Email: Pat@lynchconsultant.ie Tel: 051-877581

For more Reaction to Seamus Powers win, Listen to this week’s Podcast