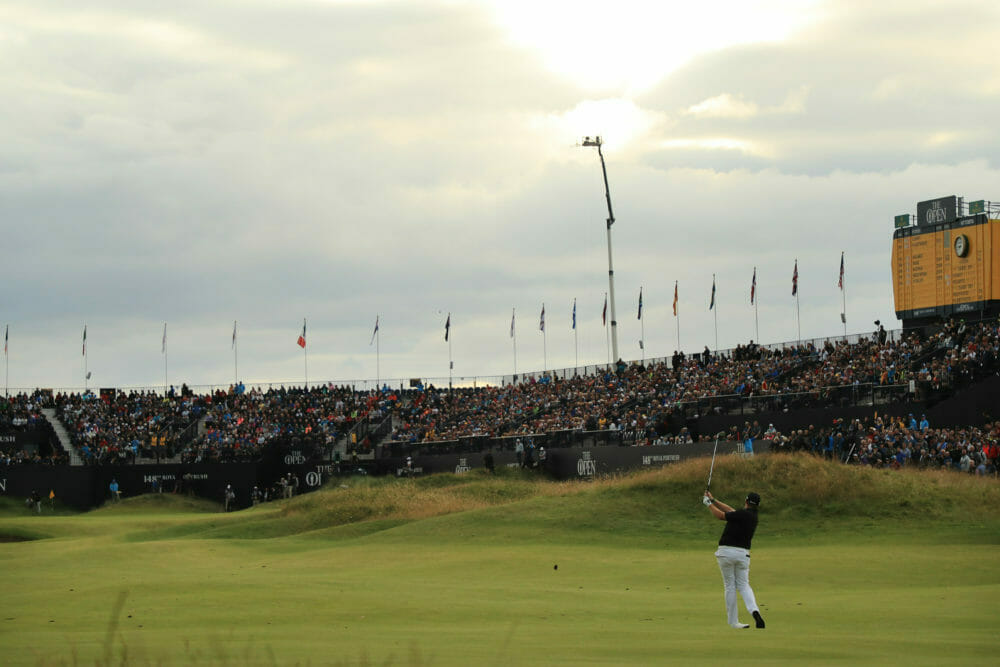 North Antrim MP Ian Paisley has boldly stated that “the smart money is on 2025” regarding the return of The Open Championship to Royal Portrush.

Paisley had previously hinted that 2025 was looking likely for the return of the Major to Irish shores after the brilliant 2019 renewal that saw Shane Lowry lift the Claret Jug, and now he’s doubling down on those predictions ahead of a hopeful return to the Dunluce Links in 2025.

“I’m delighted it’s coming back to Northern Ireland and the smart money is on 2025,” said Paisley, Vice-Chairman of the All Parliamentary group for golf at Westminster “The resources are in place to have another successful Open.”

“We’re making sure the course is prepared and there is a lot of political work going on behind the scenes,” he added, before telling reporters at Royal St. George’s that an announcement could be made at the 150th Open at St. Andrews next year:

“St Andrews takes over tomorrow when here is finalised and I would like to think that there will be an official announcement about Northern Ireland and Royal Portrush next year,” Paisley said.

“The R&A invited me here because they want us to champion The Open back in Northern Ireland and make sure the messaging is good. All signals indicate the R&A are behind Royal Portrush.”

Shane Lowry’s victory in 2019 was the second time The Open had touched Irish shores having been held previously when Max Faulkner prevailed at Royal Portrush in 1951.

Portmarnock Golf Club are also hoping to add their name to the esteemed roster of host venues off the back of an historic vote to allow women become members at the Dublin club. Watch this space.