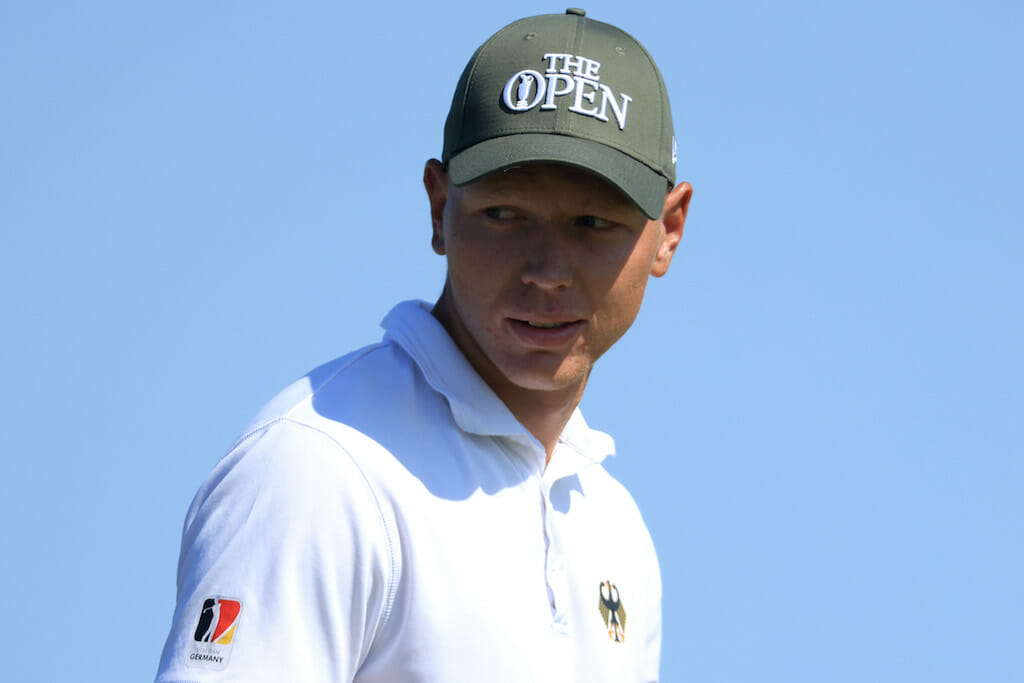 Schmid, 23, posted rounds of 74, 65, 71 and a closing 72 for a two-over par tally to finish just inside the top-60 at Royal St. George’s. Only two amateurs made the cut with Schmid, the winner of both the 2019 and 2020 European Amateur and competing in a second Open, claiming the award some four shots fewer than China’s Yuxin Lin.

“I just got told some of the names that have been on the list for a silver medal, and I’m proud of myself that I was able to join it this week,” said Schmid.

“That was the goal coming in here. I played some pretty good golf. Putter was a little cold on the weekend, but I’m still proud of myself, how I handled it.

“I’m learning the names of those who have won the Silver Medal, the likes of Justin Rose, (Rory) McIlroy. It’s something special to play well here as an amateur. I guess it doesn’t happen too often. So I’m very, very happy that I could do it this week.”

The University of Louisville student’s second round 65 brilliantly equalled the record for the lowest round by an amateur in the Open Championship; a record set by England’s Tom Lewis in 2011, also at Royal St George’s.

“Friday afternoon was obviously huge as I was very nervous, but I kept it together,” he said.

“I played solid and had a lucky break there, a couple lucky breaks at the end, which you need, especially with things going wrong on Thursday. Friday was huge, and I’m happy to stand here with the silver medal.”