Power poised for another big week on the PGA Tour 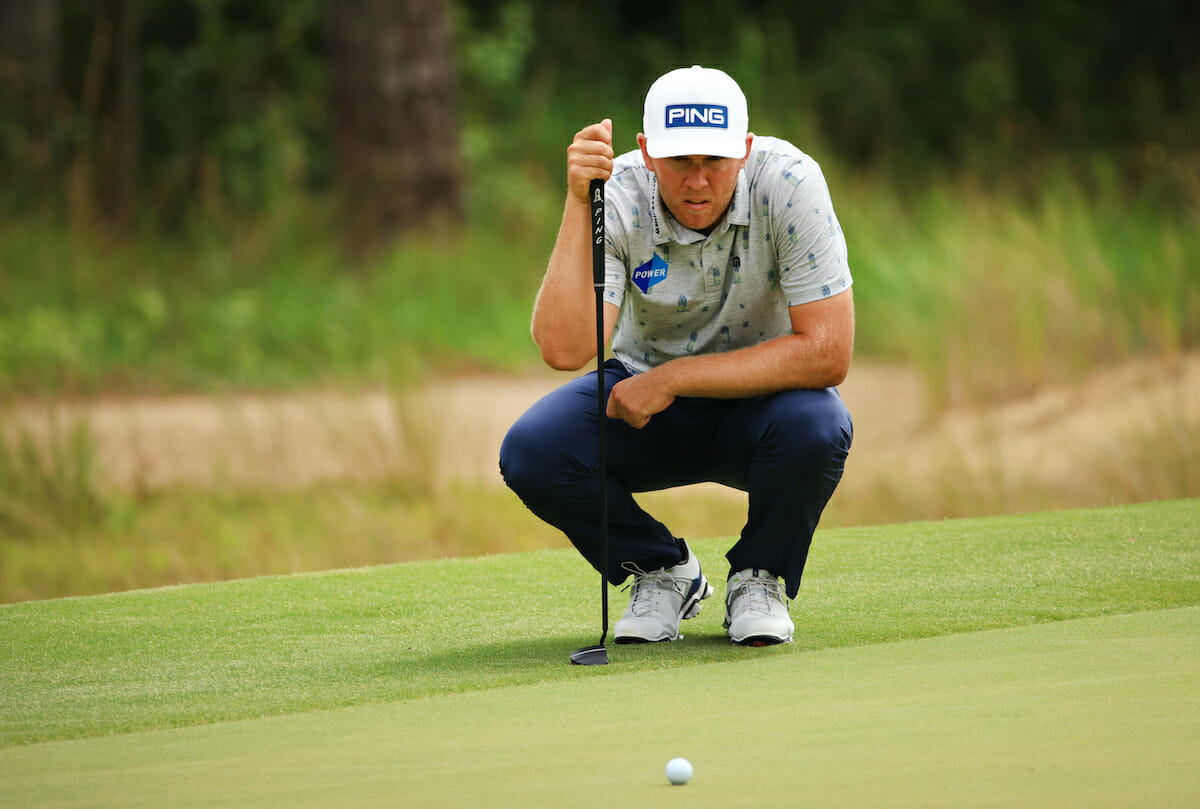 Seamus Power looks set for another significant Sunday finish after picking up two shots in his closing three holes in a Saturday 68 to move to 10-under par and within six of the lead ahead of the final round of the John Deere Classic.

The West Waterford man opened with three birdies on the spin before knocking in a five-footer at the sixth to get to four-under par on the day and flying. A shot went at the ninth when Power failed to get up and down from a greenside bunker and two more followed at 10 and 11 as the round threatened to slip from the 34-year old’s grasp.

A nice approach at the par-3 16th resurrected Power’s fine play of the last few weeks before two good hits to the par-5 penultimate hole set up a routine birdie ‘4’. All-up, it meant Power jumping two places to a tie for 22nd, six back of Sebastian Munoz’s lead and within reach of another huge PGA Tour finish with Power currently projected to leap four places to 136 on the FedEx standings with the top-125 set to earn their PGA Tour card for next season.

At the top, Munoz moved one clear of Brandon Hagy with a third round 67 as he looks to keep things in perspective while searching for a career-changing PGA Tour win.

“I’ve always been — well, I like to believe that I’m someone that can put perspective on things, like for example, I just compared it to last week, that I feel pretty good about myself but I didn’t quite perform at all,” he said.

“So this week having the ball roll in, having the momentum going my way, I’m just riding it, taking advantage of it, don’t take it for granted, so that’s what I’ve been doing.”

There’s a six-way tie for third just two shots back that includes the likes of Ryan Palmer and Kevin Na while Rafa Cabrera Bello is the top European after signing for his second straight 66 for an 11-under tally and a current tie for 15th.